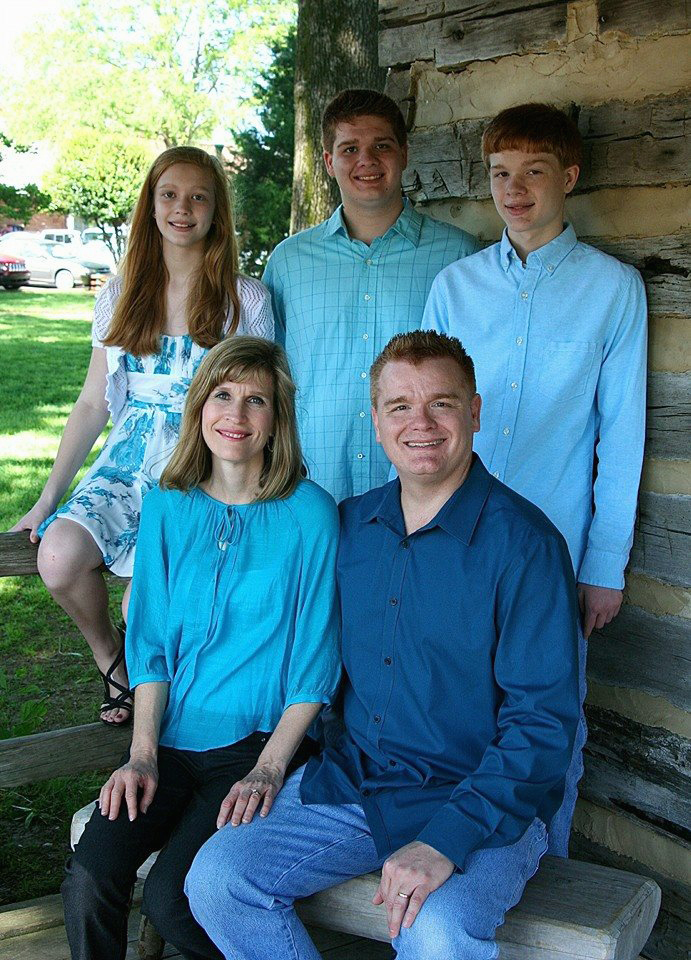 Tim Spencer and his family will join the First West congregation for ministry in August. He is the new executive pastor of the church.

Formerly at First Baptist Church in Collierville, Tenn., Tim Spencer was hired as the new executive pastor of First West, the church announced on July 5.

As executive pastor, Spencer will oversee the daily operations of First West, as well as provide leadership to its staff and various ministries.

Spencer, who has been married to his wife Suzy for 21 years, said his family is excited about the future at the Northeast Louisiana Baptist Association church.

“What a blessing to join the incredible work and ministry God is doing at First West,” Spencer said in a news release. “Suzy and I are excited about working with Lead Pastor Michael Wood and entire leadership team to share God’s love in Northeast Louisiana, New Orleans and the world. We are praying for great things. Things that only God can do. We have the faithful expectation that First West will be energized for Christ-centered worship, community and service.”

Spencer has served at First Baptist Collierville since June 2000. In addition to executive pastor, Spencer has served as associate pastor of worship as well as leading key roles as a member of the senior staff team. He also has been an adjunct instructor of organizational leadership and communication at Union University in Jackson, Tenn., since December 2005.

“I have said from the beginning of this process there are three things I’m looking for in an executive pastor: He must complement me, be competent, and he must be a team player,” Wood said. “Tim Spencer embodies all of these qualities and more.”

Spencer will begin his ministry at First West in early August. Spencer and his wife have three children – William, Daniel and Katie.

By Mark Devine As the dust settles from the annual meetings of two major evangelical denominations, the contrast between them could hardly be more stark. Courage won the day among those gathered for the PCA. Fears of elitists won out among the messengers to the SBC. ... READ MORE … END_OF_DOCUMENT_TOKEN_TO_BE_REPLACED