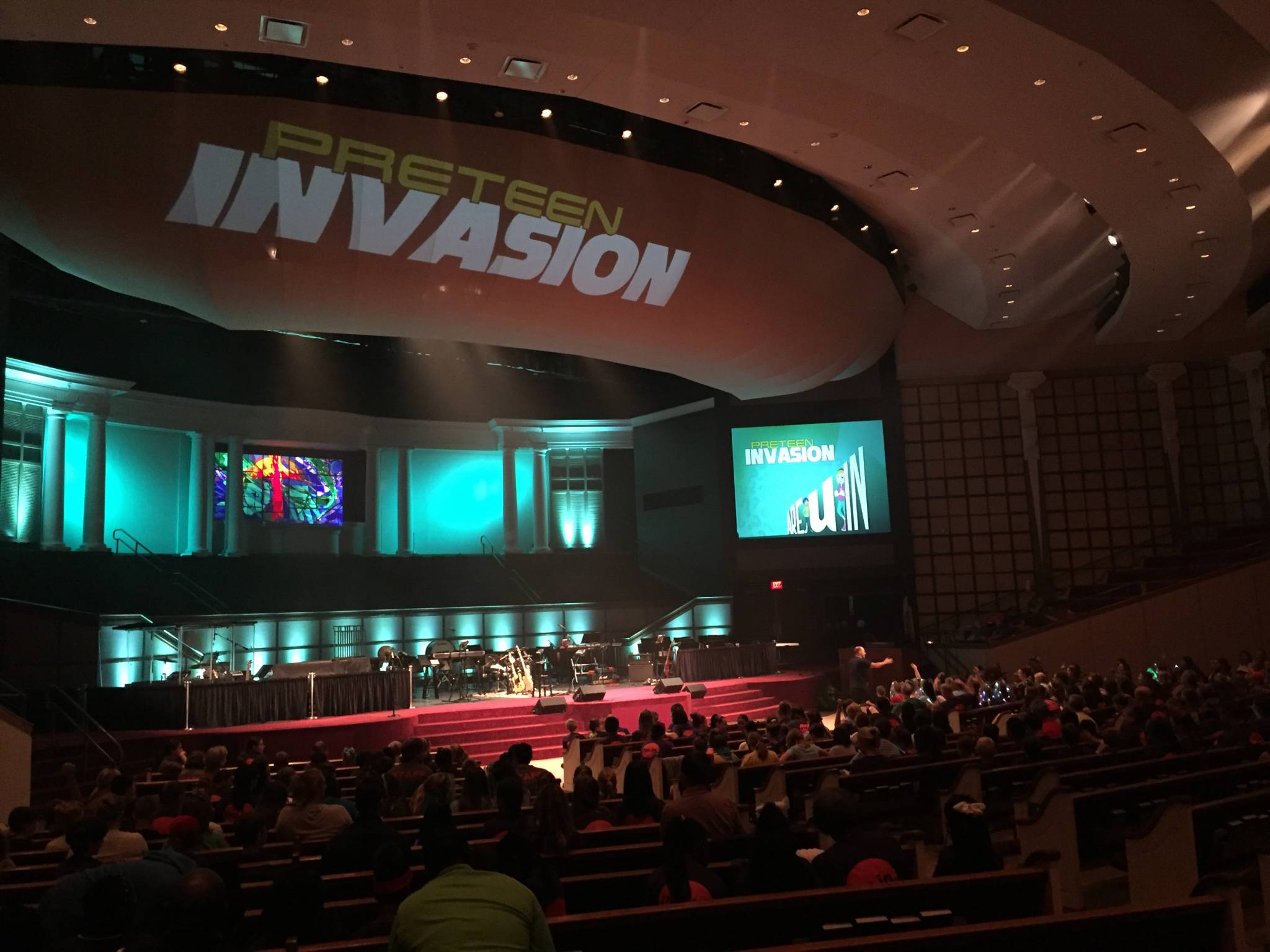 LAFAYETTE – In a culture where many are searching for joy in the wrong places, the one source for true satisfaction is found in Jesus Christ, Eric Thomas reminded more than 400 pre-teens on Saturday, Aug. 27.

And in the quest to find that joy, surrounding one’s self with a circle of godly friends is vital.

“We turn up volume on that joy by being with friends who love Jesus,” Thomas said. “When we have friends who don’t love Jesus and we are trying to run toward joy, they hold us back. They are like a load that keeps us from experiencing that joy.

“We need to surround ourselves with a family of friends,” he added. “They can love you like Jesus has loved them.”

Speaking from 2 Corinthians 5:17, Thomas told the youngsters attending PreTeen Invasion while they can find happiness with friends or at school, those earthly things will not make someone be filled with true joy.

More than 500 attended PreTeen Invasion in Ruston and 400 more came to Lafayette. 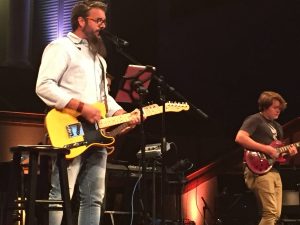 “PreTeen Invasion has become the premier opportunity for churches with fourth to sixth graders to spend a day of fun and spiritual focus,” Anderson said. “Over the past years we have seen many children make first-time commitments and this year is no different.”

During the first event in Ruston, 57 children made some type of spiritual decision, including 29 who made a profession of faith in Jesus Christ. During Saturday’s PreTeen Invasion in Lafayette, 28 children indicated a spiritual decision, 16 of who declared a first-time decision to follow Christ.

Fifth-grader Jenna Debusk was one of 21 who came to PreTeen Invasion from Cotile Baptist Church in Boyce. She took to heart Thomas’ message.

“The dancing and moving and clapping were all a lot of fun,” Debusk said. “I liked what he said about being around the right kind of friends. I would encourage anyone to come back here next year and learn about God and what He is trying to teach us.” 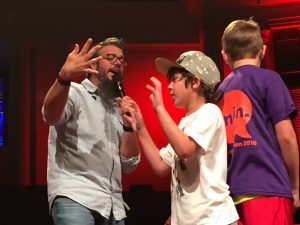 By Joe McKeever Freely you have received; freely give. (Matthew 10:8) JACKSON, Miss. (BP) -- Dr. Watson was complimenting Sherlock Holmes on a brilliant observation no one else had noticed. "Of course," Holmes remarked. "It's what I do." Forgiveness and grace -- that's what we believers do. Here is … END_OF_DOCUMENT_TOKEN_TO_BE_REPLACED