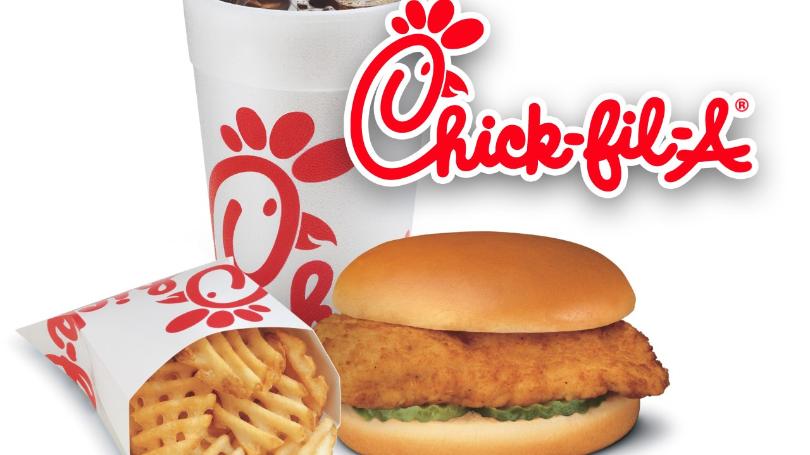 By First Liberty Institute
San Antonio, Texas — The FAA’s Office of Civil Rights announced May 24 that it has opened an investigation into San Antonio’s decision to ban Chick-fil-A from a concession contract at its airport.
The action comes in response to a March request by the First Liberty Institute to Secretary of Transportation Elaine Chao after the San Antonio City Council banned the popular restaurant from opening a  location at the airport because of the chain’s religious viewpoint.
Keisha Russell, an associate counsel for the First Liberty Institute, said the legal group was pleased that the “blatant, illegal religious discrimination against Chick-fil-A” was being addressed.
“American business owners should not have to suffer because they want to operate their businesses in accordance with their religious beliefs,” she said via a press release. “Few things are more un-American than government hostility against religion.”
First Liberty Institute is the largest legal organization in the nation dedicated exclusively to defending religious freedom for all Americans, according to the First Liberty Institute website.