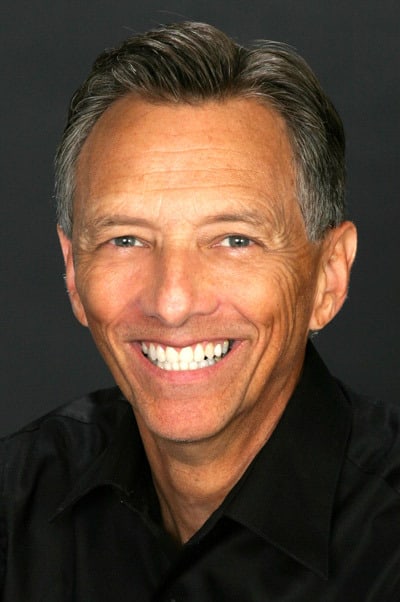 DALLAS – Tennessee Evangelist and Pastor Jerry Drace will be nominated for second vice president of the Southern Baptist Convention in Dallas, Texas, during the denomination’s June 12-13 annual meeting, Ernest Easley announced May 16.

“I believe it’s important to elect a vocational evangelist to serve as one of the officers of the SBC to help keep a focus on evangelism,” Easley, professor of evangelism at Union University in Jackson, Tennessee, told the Baptist Message. “It will only strengthen Southern Baptists, having an evangelist in the room and at the table when discussing subjects that impact our Convention.”

Drace has served as a vocational evangelist for more than 40 years, having preached in approximately 1,000 Southern Baptist churches and conducted 300 of his signature Hope of the Home conferences in the U.S. and Great Britain, according to his official bio. For the past eight years, he has served as bi-vocational pastor at Friendship Baptist Church, the west Tennessee congregation his father once pastored and where he came to faith in Christ, Drace told the Baptist Message.

Drace is a former president of the Conference of Southern Baptist Evangelists.

He shared how a discussion with Ken Hemphill, a candidate for SBC president, about “the continual downward trend in baptisms in our Convention” helped him to reach his decision to allow his name to be placed in nomination for national office.

Calling Hemphill’s views “very refreshing to hear,” Drace said he decided he wanted to serve in order “to promote our wonderful group of Southern Baptist evangelists and to encourage pastors to schedule evangelistic events in their churches.”

According to a press release provided to the Baptist Message, Friendship Baptist Church gave 18 percent of undesignated receipts last year in Great Commission Giving, including 9 percent through the Cooperative Program.

The congregation averaged 85 in weekly worship attendance and baptized a total of 7 new believers in 2017, according to the Annual Church Profile submitted by the church.

Drace said the ministries performed by Friendship members touch approximately forty percent of the residents of their town, weekly.

Drace is the author of two books, the editor of a Bible study used throughout the United States and Scotland and has served in a couple of capacities with the Billy Graham Evangelistic Association.  Additionally, he has served as an adjunct professor at Union University and Anderson University, Anderson, South Carolina.

He and his wife Becky have two adult children and five grandchildren.

By Waylon Bailey Recently, I saw a tweet on Twitter that asked the question, “What would Jesus do in the midst of a worldwide pandemic?” No answer to the question was given, but the author obviously had an agenda and a suggested answer. The good news is that it led me to really ask, “What would Jesus … END_OF_DOCUMENT_TOKEN_TO_BE_REPLACED