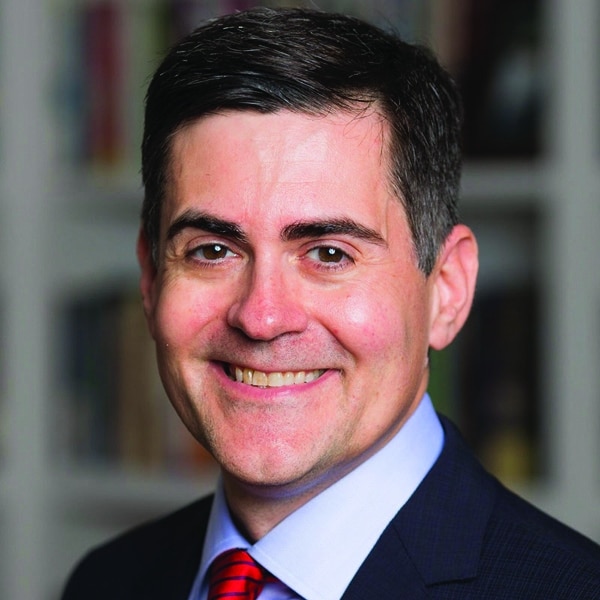 NASHVILLE, Tenn. (LBM) – The Religion News Service, a secular outlet based at the University of Missouri School of Journalism, reported Jan. 10 that Russell Moore, president of the Ethics & Religious Liberty Commission of the Southern Baptist Convention, called on President Trump to resign.

“Mr. President, people are dead,” Moore tweeted Jan. 8. “The Capitol is ransacked. There are 12 dangerous days for our country left. Could you please step down and let our country heal?”

Moore’s tweet followed the riot and break-in at the Capitol by hundreds of attendees who were among 8,000 or so participants at a Trump rally, Jan. 6, in Washington, D.C.

The RNS described Moore as an “outspoken Never Trumper,” referencing Moore’s insult of Trump as an “arrogant huckster” and Trump’s retort, calling Moore “a nasty guy with no heart!”

In articles he published in the Washington Post and New York Times in 2016, Moore’s opposition to Trump led him also to insult Southern Baptist Trump supporters. He subsequently apologized twice (December 2016, March 2017) after hundreds of churches left the SBC or withheld funding from the Cooperative Program, the primary channel of financial support for cooperative missions and ministries among Southern Baptists.

In 2017 two SBC Executive Committee task forces were formed to investigate Moore’s impact on cooperation within the SBC – with a representative of one of the groups saying four months later that the frenzy of calls, emails and letters had “tapered off over time as we all began to pray.” Then on Feb. 18, 2020, Baptist Press reported that the SBC EC had set up another task force to assess the ERLC after public and private accusations that the ERLC was “not adequately fulfilling its Convention-approved ministry assignments.” This group is set to release its findings next month.

Recently, the ERLC came under fire for a friend of the court brief it filed with the 5th U.S. Circuit Court of Appeals in McRaney v. North American Mission Board. In what is believed to be a first in the history of the ERLC, the SBC entity had to file a correction with the court due to claiming, originally, that the Southern Baptist Convention governs state conventions and churches.

As a follow up to his tweet, Moore sent out a Jan. 10 newsletter to declare he was not going to crow “I told you so” about Trump, and, to give his perspective on what should be done, now:

By Stewart Holloway PINEVILLE, La. - I’ve heard people say, “If that doesn’t light your fire, your wood is wet.” I would say that about yesterday. It’s been a while since I had a 15 1/2 hour Sunday and was so jazzed when I got home that it was hard to come down. But yesterday was that. First, we had baptisms … END_OF_DOCUMENT_TOKEN_TO_BE_REPLACED