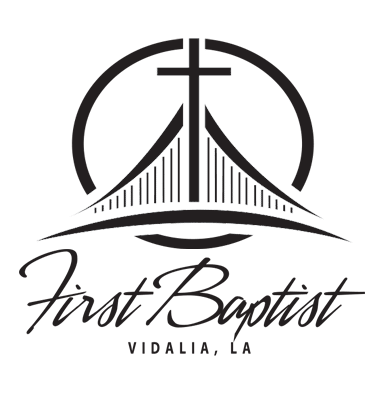 By Baptist Message staff
VIDALIA, La. (LBM) – First Baptist Church in Vidalia moved forward with Sunday morning services Aug. 9, a day after an electrical fire caused damage to its air conditioning system outside the worship center but left their facilities unharmed.
Pastor Wes Faulk told the Baptist Message the fire was discovered around 2 p.m. Saturday, Aug. 8. The Vidalia Fire Department responded within moments of the reported blaze and was instrumental in containing the fire, Faulk said.
The church, which worshipped inside its gymnasium Sunday, plans to continue doing so there until the church receives a new air conditioning system.
“We are thankful for our next door neighbor who took quick action and our local fire department for putting out the blaze,” Faulk said.

By Will Hall, Baptist Message executive editor ALEXANDRIA, La. (LBM) – It’s a presidential election year, Louisiana has suffered another devastating natural disaster, and as Yogi Berra has said, “It's déjà vu all over again." In 2016, presidential candidate Donald Trump came to Louisiana just days after the … END_OF_DOCUMENT_TOKEN_TO_BE_REPLACED