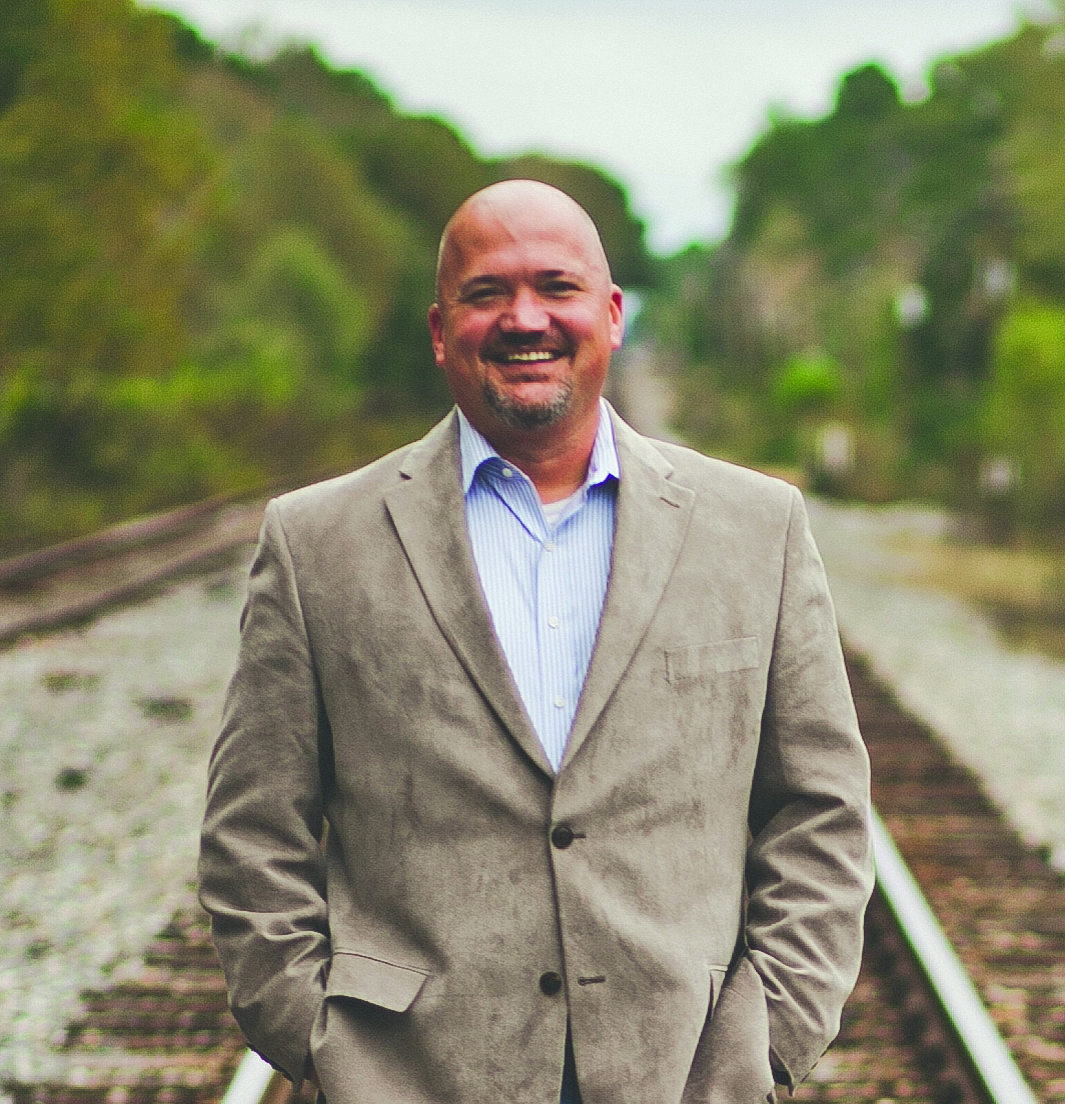 By Gevan Spinney, Pastor of First Baptist Church Haughton and President of the Louisiana Baptist Convention

HAUGHTON – Has anyone ever taken something “from” you?

This is one of two important questions enmeshed in the Easter story.

Have you ever found yourself looking for something you cherished only to realize you are a victim of theft, left with an empty feeling in the pit of your stomach as a vivid reminder of being violated in your personal space?

All four Gospel writers introduce us to a man who is guilty of impacting individuals just this way.

Matthew described him as a “notorious criminal”; John simply called him a “robber”; Mark and Luke said he was incarcerated for murder.

But despite such descriptions and the obvious importance of the role Barabbas played in the passion story, the Gospels share little else about the man. As soon as he steps onto the pages of the Bible he steps off, and we never hear about him again.

It’s possible to make some assumptions from his name – in particular that he came from a religious family.

Bar – meaning “son of”, and Abba – which translates as “father,” could suggest his parents loved God so much they named him “the son of the Father.”

But, perhaps his daddy was a Rabbi and his name was meant to convey “son of a father.”

Regardless, apparent proud parents named their baby “Barabbas” with obvious great hopes and optimistic dreams he would follow the “Father.”

Instead, he became a taker, grabbing a chance for freedom that should have been Christ’s.

The second key question to understanding Easter is “Has anyone ever taken something ‘for’ you?”

Have you ever found yourself guilty of something, and then watched as a friend or sibling stepped up to take some form of punishment in your place?

It is a rare thing, because we do not normally live so selflessly.

Moreover, if you have been the recipient of such a gift, it’s likely you stumbled to come up with words to express your gratitude. Indeed words probably seemed inadequate to show your thankfulness to someone who cared enough to accept the pain that was due you.

This is the other side of the Easter story.

Above all, the Bible emphasizes Jesus not only died for Barabbas, but He died for you and for me. He took our deserved death and gives us unmerited life and even abundance in living. He took our punishment and gives us freedom. The One who was innocent died in the place of all the guilty.

The Apostle Paul reminded the church in Corinth about this very thing, writing in 2 Corinthians 5:21, “God made Him who knew no sin to be sin on our behalf, so that we might become the righteousness of God in Him.”

In the end, the two questions “What was stolen?” and “What was given?” should lead you to ask one more: What must I do now?

In the end it’s how you respond to this question that will make all the difference.

Easter changes everything – if you ask the right questions and seek the right answers, earnestly, with all your heart.

By Lane Corley MADISONVILLE, La. - In Luke 15, Jesus gives us a glimpse of the Father’s heart for the lost. 1. Those far from God liked Jesus and he liked them (verse 1). Is that true of me? When was the last time someone far from God approached me? Am I available to them? Building relationships with … END_OF_DOCUMENT_TOKEN_TO_BE_REPLACED