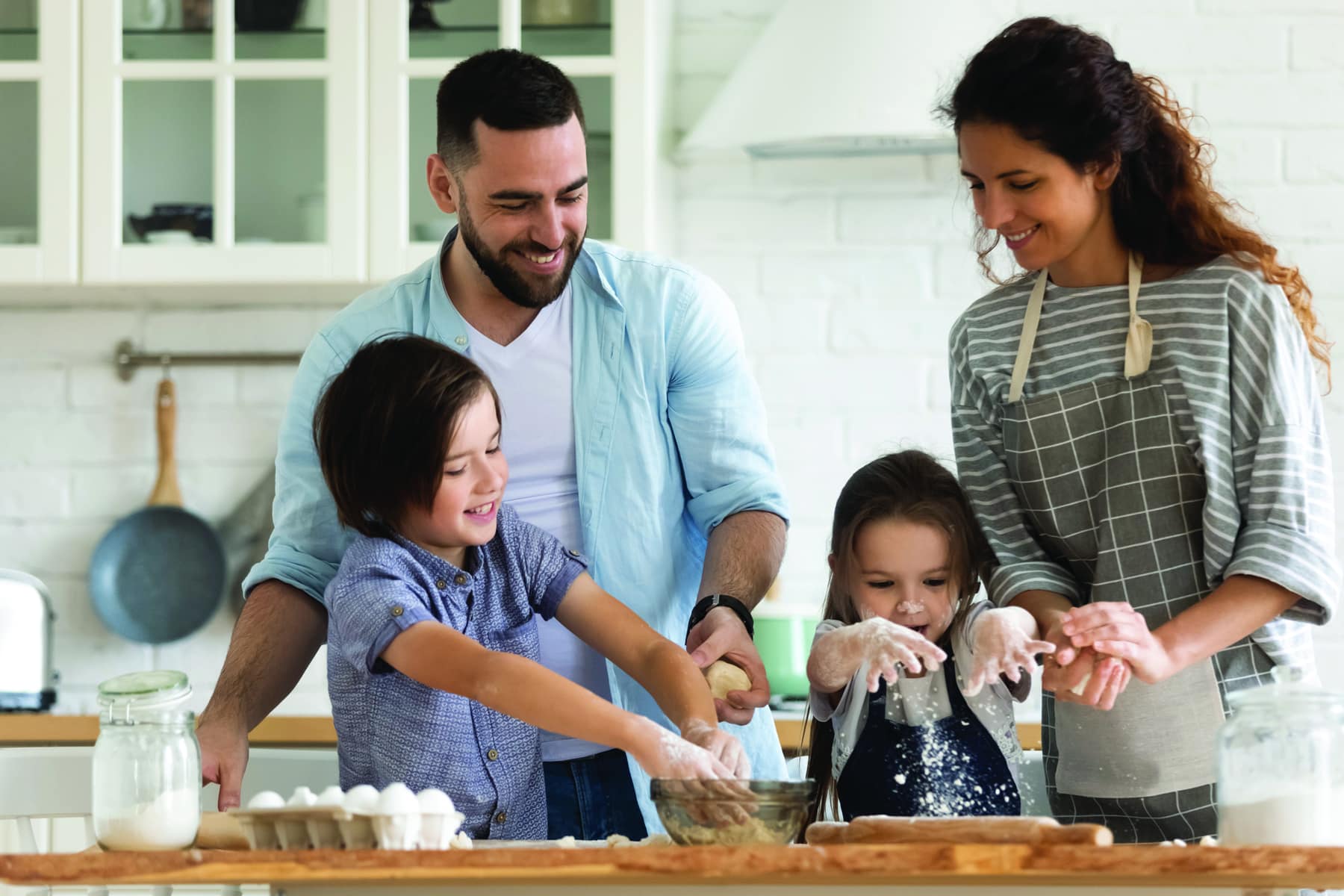 SUITLAND, Md. (LBM)—The U.S. Census Bureau has released data showing that the number of married couples with children under the age of 18 hit a 56-year low of 23,651,000 in 2017, indicating a decline in the traditional family.

The drop is even more serious when viewed in terms of population totals then and now.

The decline in married couples with children coincides with a rise in single parent families, with that number climbing from 2,375 million in 1961 to 10,641,000 in 2017, the latest data that has been released.

Meanwhile, the number of children under age 18 as a percentage of the U.S. population has continued to decline from a high of 36 percent in 1960 to an estimated 22.2 percent for 2020.

By Joe McKeever Freely you have received; freely give. (Matthew 10:8) JACKSON, Miss. (BP) -- Dr. Watson was complimenting Sherlock Holmes on a brilliant observation no one else had noticed. "Of course," Holmes remarked. "It's what I do." Forgiveness and grace -- that's what we believers do. Here is … END_OF_DOCUMENT_TOKEN_TO_BE_REPLACED