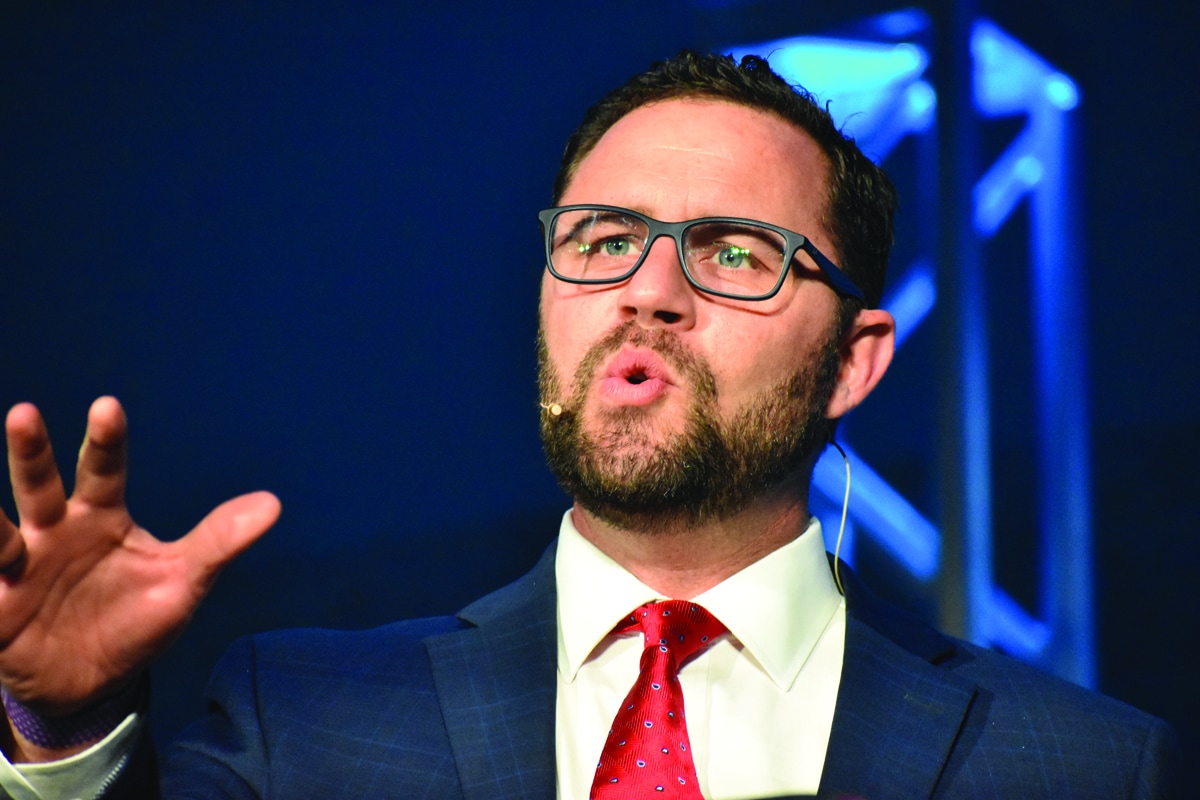 NEW ORLEANS (LBM) — Jamie Dew, president of the New Orleans Baptist Theological Seminary, has penned a joint statement with J.D. Greear, outgoing president of the Southern Baptist Convention and pastor of The Summit in Raleigh-Durham, North Carolina, expressing grief over the death of George Floyd in Minneapolis.

Statement on the death of George Floyd

As a convention of churches committed to the equality and dignity of all people, Southern Baptists grieve the death of George Floyd, who was killed May 25, 2020, in Minneapolis, Minn.

While all must grieve, we understand that in the hearts of our fellow citizens of color, incidents like these connect to a long history of unequal justice in our country, going back to the grievous Jim Crow and slavery eras. The images and information we have available to us in this case are horrific and remind us that there is much more work to be done to ensure that there is not even a hint of racial inequity in the distribution of justice in our country. We grieve to see examples of the misuse of force, and call for these issues to be addressed with speed and justice.

While we thank God for our law enforcement officers that bravely risk their lives for the sake of others and uphold justice with dignity and integrity, we also lament when some law enforcement officers misuse their authority and bring unnecessary harm on the people they are called to protect. We further grieve with our minority brothers and sisters in the wake of George Floyd’s death, pray for his family and friends and greatly desire to see the misuse of force and any inequitable distributions of justice come to an end.

Throughout the Old and New Testaments, the Bible speaks to matters of justice and human dignity. We are taught by Scripture that human beings are distinct among the rest of creation as those beings which bear the divine image. From the beginning of life to the end, all human beings, both male and female–of all ethnicities, colors and ages–are sacred beings that God values and loves.

Throughout the law, the prophets, the gospels and the entire canon of Scripture, murder is condemned and God’s people are called to protect the vulnerable. The Bible further condemns injustice and the misuse of authority and force. And in the example of Jesus Christ, God’s people are called to love others, care for their needs, grieve with them in brokenness and labor for the well-being of our neighbor. To follow Christ is to follow in these examples He puts before us.

Therefore, as a matter of Christian obedience and devotion, followers of Jesus Christ cannot remain silent when our brothers and sisters, friends and/or people we seek to win for Christ are mistreated, abused or killed unnecessarily.

Therefore, we pray for our local, state, and national leaders as they seek justice, and call on them to act quickly and diligently to ensure that these situations are brought to an end. As a people, Southern Baptists stand ready to help towards that end. May God give us His favor, help and strength in this effort.

By Chuck Kelley Rhonda and I met on our first Sunday at Baylor University. We began dating during that freshman year, became an exclusive couple our sophomore year, publicly committed to a serious relationship in our junior year, became engaged in our senior year, and were married in June after graduation. We … END_OF_DOCUMENT_TOKEN_TO_BE_REPLACED