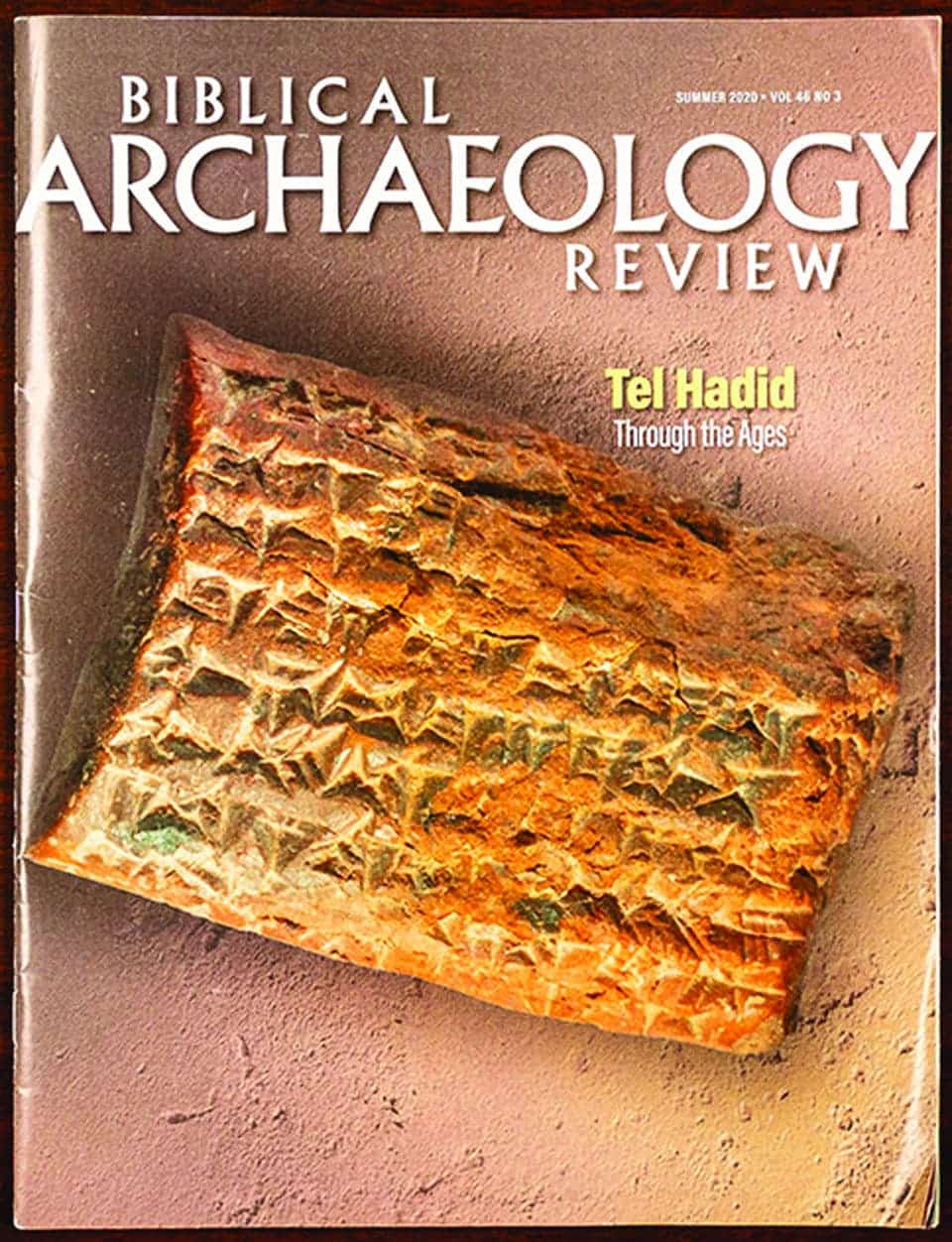 Despite the loss of this summer’s excavation season for New Orleans Baptist Theological Seminary, the Tel Hadid dig was the featured cover story of the Biblical Archaeology Review (BAR) summer issue. The

NEW ORLEANS, La. (NOBTS) – Archaeologists from New Orleans Baptist Theological Seminary planned to spend much of June and July excavating at Tel Hadid, the site of a biblical city in Israel. But like so many other events in 2020, their dig season was a casualty of COVID-19.

Despite the loss of this summer’s excavation season, the Tel Hadid dig was the featured cover story of the Biblical Archaeology Review (BAR) summer issue. The BAR feature, “Tel Hadid: Through the Ages,” was co-authored by NOBTS and Tel Aviv University professors. The popular magazine enjoys broad readership which ranges from members of the general public to professional archaeologists and scholars. 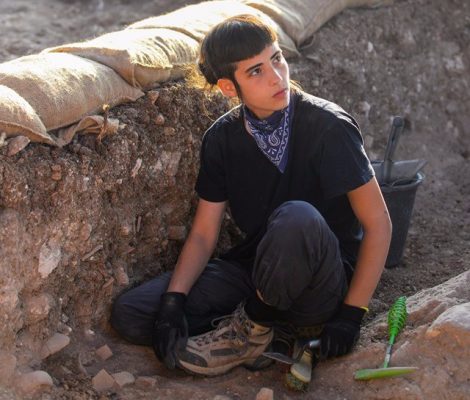 Many volunteers helped with Tel Gezer excavation efforts in 2019.

Tel Hadid is located approximately three miles southeast of the Ben Gurion Airport and nine miles from Tel Aviv. The park which encompasses the site is owned and managed by the Keren Kayemeth LeIsrael Jewish National Fund (KKL). The 140-acre site is covered with trees. In addition to numerous pine trees planted by KKL, Hadid is home to a working olive plantation.

The Bible mentions Hadid three times – Ezra 2:33, Nehemiah 7:37, and Nehemiah 11:34 – all in connection with the return of exiles from the Babylonian captivity. In all three accounts, Hadid is mentioned in connection with Lod, a site approximately three miles southwest of the tel.

It is the Iron Age occupation that is of most interest to the excavation team from NOBTS and Tel Aviv University. According to the biblical text, after conquering the Northern Kingdom of Israel, the Neo-Assyrian Empire resettled other conquered peoples in the land (2 Kings 17). A rescue excavation in the 1990s related to highway construction uncovered two Akkadian inscriptions at the site which confirm the presence of non-Israelite peoples at the site. Excavation leaders hope to learn more about the origins of the deportees who were resettled in Hadid and what type of society they created when they arrived.

While the American team and American volunteers could not participate this season due to Israeli travel restrictions, Tel Aviv University continued to work at Hadid. Visit hadidexpedition.org for more information about the excavation and updates from the Tel Aviv team’s work this summer. The NOBTS team plans to rejoin the work for the 2021 dig season. 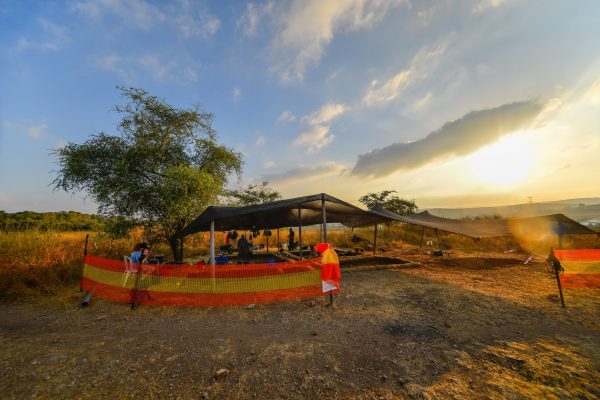 A team from New Orleans Baptist Theological Seminary is anticipating its return next year to work on the Tel Gezer Water System Excavation.

The NOBTS team’s lost excavation season comes with a silver lining – a chance to work on their Tel Gezer Water System Excavation final report and publication project. NOBTS completed the nine-year investigation of the ancient water system in 2018. The team believes that the rock-hewn water system at Gezer is the oldest water system of its kind and provides critical data regarding that city’s development during the Canaanite Period.

The Gezer dig was featured on the cover of BAR’s January/February issue in 2011.

By Joe McKeever RIDGELAND, Miss. – “You shall know that the Lord has sent me to do all these things, for this is not my doing” (Numbers 16:28). “Lord, God of Abraham, Isaac, and Israel, let it be known this day that You are God in Israel and I am Your servant, and I have done all these things at Your word” … END_OF_DOCUMENT_TOKEN_TO_BE_REPLACED