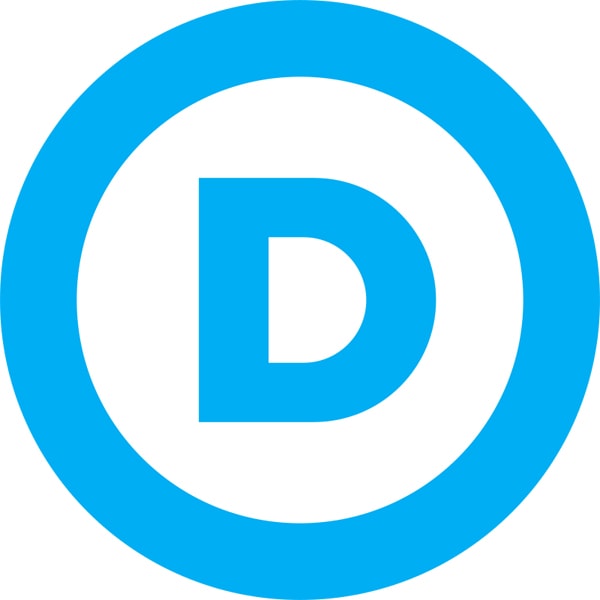 SAN FRANCISCO (LBM) — The Democratic National Committee has passed a resolution praising the religiously unaffiliated while at the same time condemning people of faith who do not support a liberal political agenda.

In the “Resolution Regarding Religiously Unaffiliated Demographic” the DNC cited the growth of the number of religiously unaffiliated among Democrats, calling the demographic “the largest religious group within the Democratic Party,” and praising the fact that they “share the Democratic Party’s values, with 70% voting for Democrats, 80% supporting same-sex marriage, and 61% saying immigrants make American society stronger.”

Meanwhile, in the same resolution, the DNC denounced those who use their “religious views” to define their “morals, values, and patriotism” and rebuked anyone who believes “religious liberty” protects these views against the competing views of the LGBT community and other opposing groups.

The resolution was championed with the DNC by the Secular Coalition of America, a group that lobbies for atheists, agnostics and humanists.

By David Jeremiah EL CAJON, Calif. (BP) - Something strange happens to the psyche of a nation in difficult times. The downtrodden begin to resent government and wealthy corporations and individuals, seeing them as out of touch with, if not the cause of, their plight. Desperation can lead to a reversal of … END_OF_DOCUMENT_TOKEN_TO_BE_REPLACED