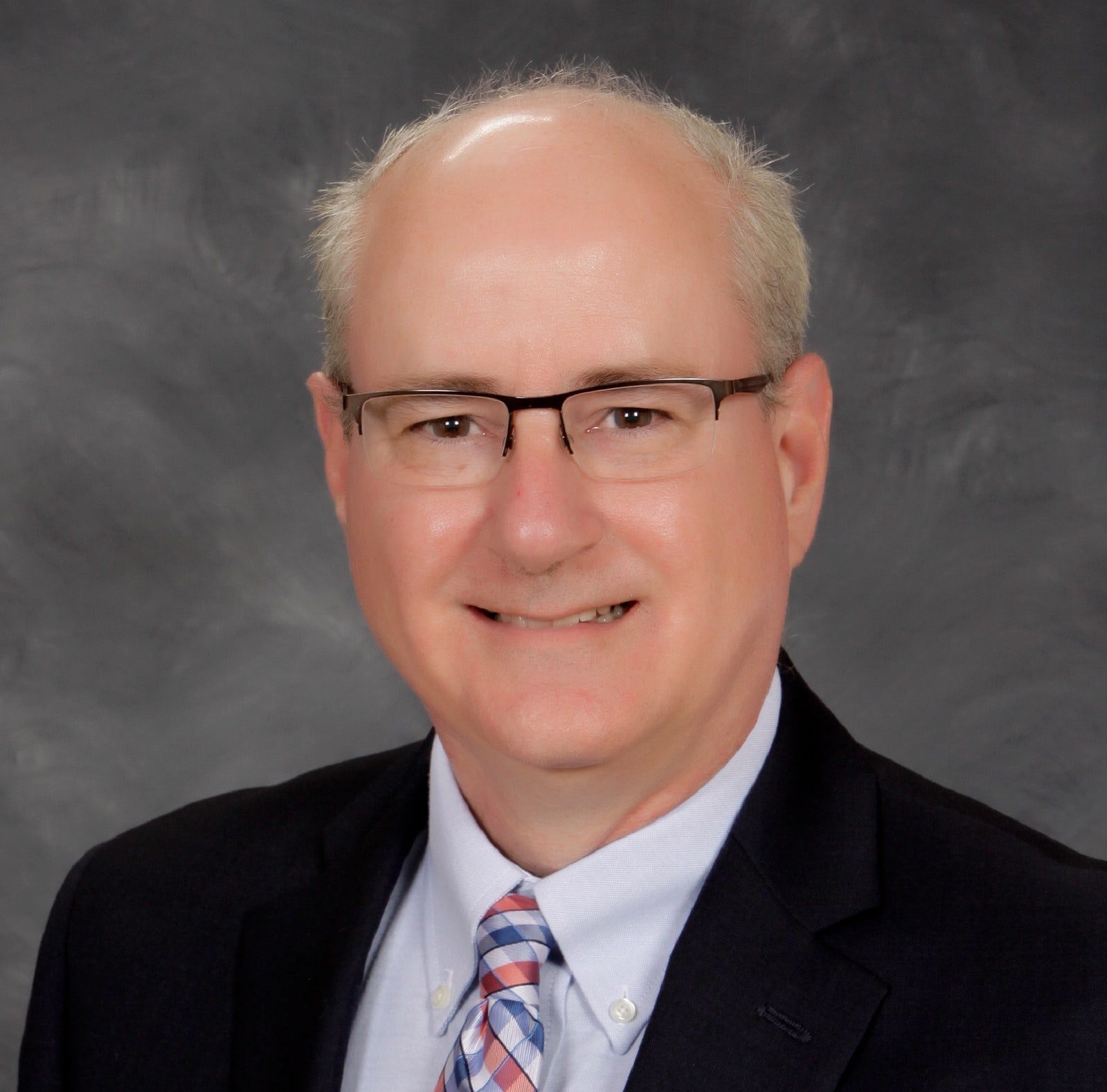 ALEXANDRIA, La. (LBM) – David Cranford, pastor of the First Baptist Church in Ponchatoula, will be nominated for president of the Louisiana Baptist Convention during the 2019 annual meeting.

Philip Robertson, pastor of the Philadelphia Baptist Church with campuses in Deville and Alexandria, alerted the Baptist Message June 3 of his intentions to “enthusiastically” make the nomination  because Cranford “knows and loves Louisiana, and he has a heart to see our state reached for Christ.”

The LBC annual meeting is scheduled to be held in the Alexandria Riverfront Center, Nov. 11-12.

Robertson said he has known Cranford for 23 years and served alongside him for 13 years when they were members of the same association.

“He has demonstrated his heart to see Louisiana won for Christ by serving on nearly every level of associational and state convention leadership for more than 20 years, as well as several positions in the Southern Baptist Convention,” Robertson said. “His belief that anyone, anywhere, anytime can be saved fuels his passion for evangelism and missions at home and around the world.”

“Dr. Cranford believes churches working cooperatively together is the best method of carrying out the Great Commission,” he continued. “This conviction is demonstrated by his church giving 10 percent through the Cooperative program and 2 percent to the Northshore Baptist Association.”

The database of the Annual Church Profile confirms that the First Baptist Church in Ponchatoula has consistently supported cooperative missions and ministries at 10 percent of undesignated receipts through the Cooperative Program for at least a decade and during the same timeframe contributed 2 percent to the Northshore Baptist Association.

Since 2007, Cranford also has coordinated Louisiana Baptists’ REACH Missions Partnerships with South Korea, recording 6,700 professions of faith during his leadership of these annual mission trips and camps.

“I’m excited about the possibility of working with our new executive director, Dr. Steve Horn, to strengthen our churches in igniting a passion for Jesus in every people group in the next generation in Louisiana,” he added. “There is no greater need! The harvest is huge!”

Cranford earned three degrees from New Orleans Baptist Theological Seminary: Doctor of Ministry, Master of Divinity and Master of Theology (all in biblical studies). He completed his bachelor’s degree at the University of New Orleans in communications with a minor in psychology.

In 2018 the LBC Office of Public Policy presented him with the inaugural Shammah’s Courage Award for his leadership in defeating the state legislative initiative to move a riverboat casino to Tangipahoa Parish.

Cranford was raised in the First Baptist Church, Slidell, which licensed and ordained him to the Gospel ministry.

Robertson said he is excited about the future for the LBC and that includes his hope that Cranford will be elected:

“As Louisiana Baptists move into the next chapter of ministry under the leadership of our new LBC executive director, Steve Horn, I believe Dr. Cranford is the right man to serve beside him as our next LBC president.”

By Joe McKeever Freely you have received; freely give. (Matthew 10:8) JACKSON, Miss. (BP) -- Dr. Watson was complimenting Sherlock Holmes on a brilliant observation no one else had noticed. "Of course," Holmes remarked. "It's what I do." Forgiveness and grace -- that's what we believers do. Here is … END_OF_DOCUMENT_TOKEN_TO_BE_REPLACED