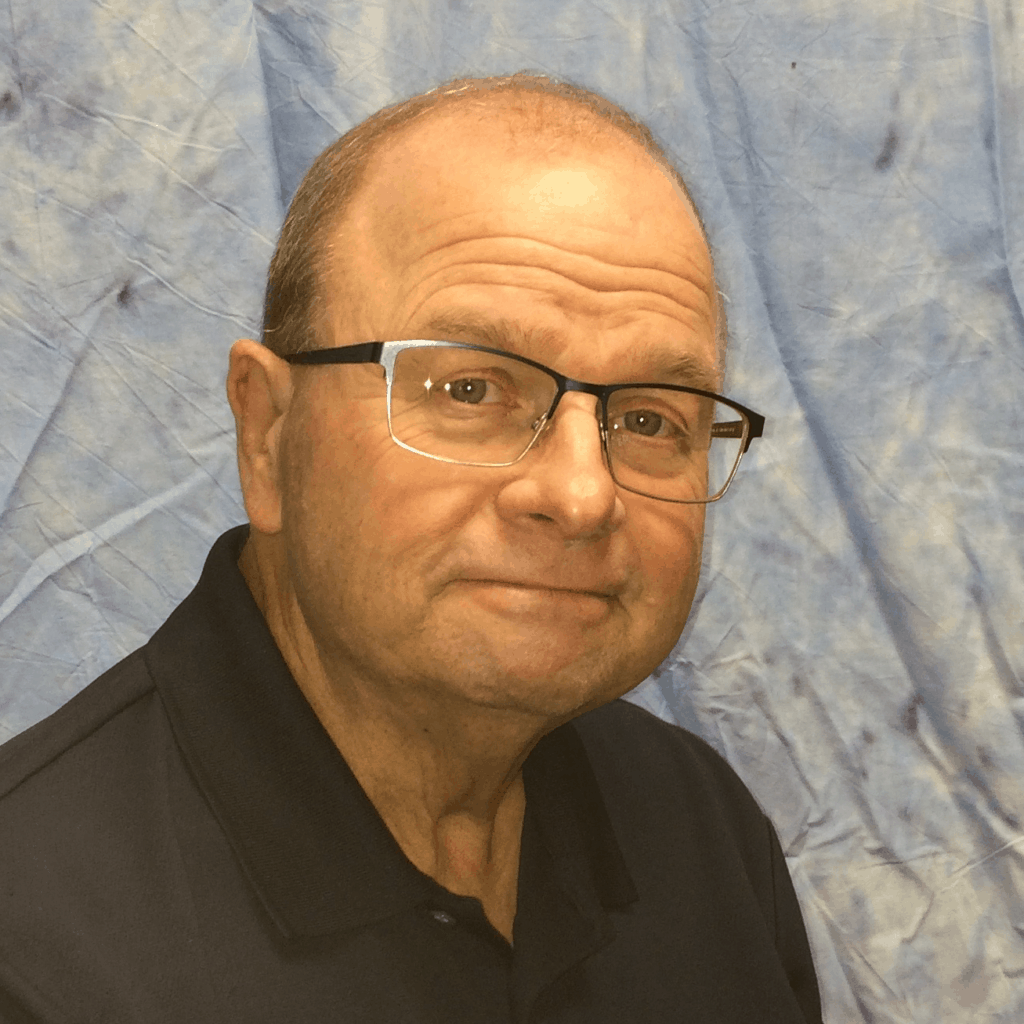 RAPID CITY, S.D. – The Dakota Baptist Convention has initiated a search to replace Garvon Golden, who has announced his plans to retire as executive director/treasurer.

“I have the privilege to serve the churches of the Dakotas as their executive director/treasurer for the last seven years and it has been an honor,” Golden told the Baptist Message. “I have always had the desire to return to the pastorate and finish out my calling and life work in the local church. I am grateful that God has opened the door for me to do so. I will always be thankful for the opportunity to serve the Dakotas in this role.”

Golden also has served as a North American Mission Board missionary, DBC evangelism director and director of missions for the Black Hills Area Baptist Association in South Dakota.

Materials must be sent electronically or postmarked no later than October 9.

By Waylon Bailey One of the most exciting stories in the life of Jesus occurred in his home town of Capernaum. As Jesus taught in what may have been the house of Simon Peter, four men carried their paralytic friend to the rooftop, tore the roof away, and lowered their friend right in front of Jesus. You … END_OF_DOCUMENT_TOKEN_TO_BE_REPLACED