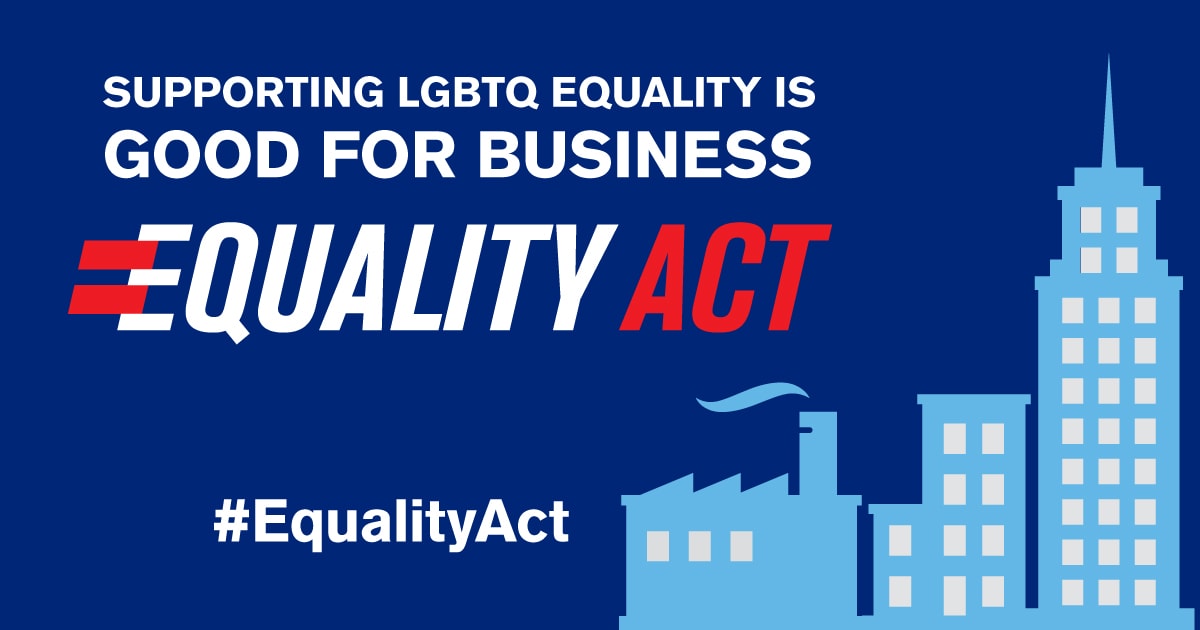 ALEXANDRIA (LBM) ­­‑ Congress is considering legislation known as the Equality Act that Christian leaders say contains provisions which would marginalize the religious rights of people of faith in favor of those who identify as LGBT.

Filed as H.R. 5, the bill would force business owners such as bakers and florists in the wedding industry to provide services that celebrate gay marriage, they said. Likewise, Christian hospitals would be mandated to perform sex reassignment surgery, and religious schools would have to abandon conduct codes and hiring standards that support their spiritual missions. Meanwhile, women athletes would have to compete against biological men who wish to identify as females. The bill would even regulate what pronouns have to be used when addressing someone who does not want to be identified with his or her biological sex.

In a letter, a coalition of 84 religious leaders urged Democrat and Republican leaders of the House Committee on the Judiciary to oppose the bill.

The group assured the lawmakers that “people of faith … believe that all people should be treated with equal dignity and respect.”

But they took issue with H.R. 5, declaring that the legislation is misguided and would cause “new problems and hurt more people that its sponsors want to help.”

By Joe McKeever Freely you have received; freely give. (Matthew 10:8) JACKSON, Miss. (BP) -- Dr. Watson was complimenting Sherlock Holmes on a brilliant observation no one else had noticed. "Of course," Holmes remarked. "It's what I do." Forgiveness and grace -- that's what we believers do. Here is … END_OF_DOCUMENT_TOKEN_TO_BE_REPLACED