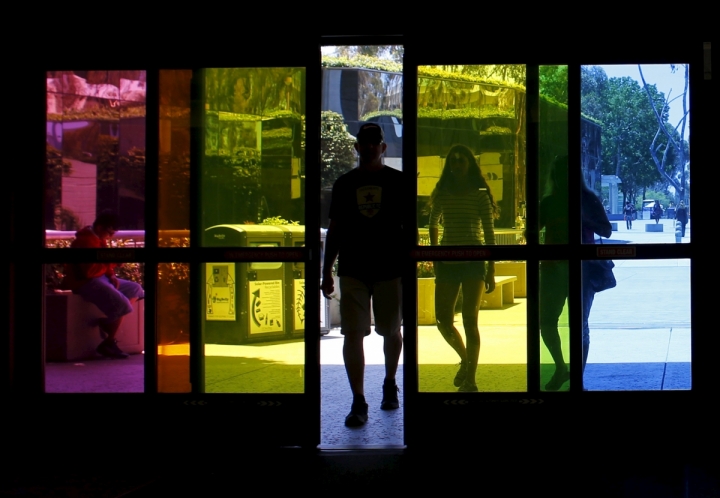 OAKLAND, Calif. (Christian Examiner) – The University of California (UC) system, under pressure to address recent anti-Semitism demonstrations, has proposed a draft of a Statement of Principles Against Intolerance, which could potentially infringe on the free speech rights of students, faculty, and staff.

“Intolerance has no place at the University of California,” the statement declared. “Everyone in the University community has the right to study, teach, conduct research, and work free from acts and expressions of intolerance.”

Numerous critics have raised the concern that UC’s statement, written by UC President Janet Napolitano and others, would unnecessarily limit free speech rights on campus. Napolitano served as the United States Secretary of Homeland Security from 2009-2013 for the Obama administration.

By John Hebert, Louisiana Baptist missions and ministry team leader ALEXANDRIA, La. - “By faith Abraham, when he was called, obeyed by going out to a place which he was to receive for an inheritance; and he went out, not knowing where he was going.” (Hebrews 11:8) This verse describes the exercise of faith … END_OF_DOCUMENT_TOKEN_TO_BE_REPLACED