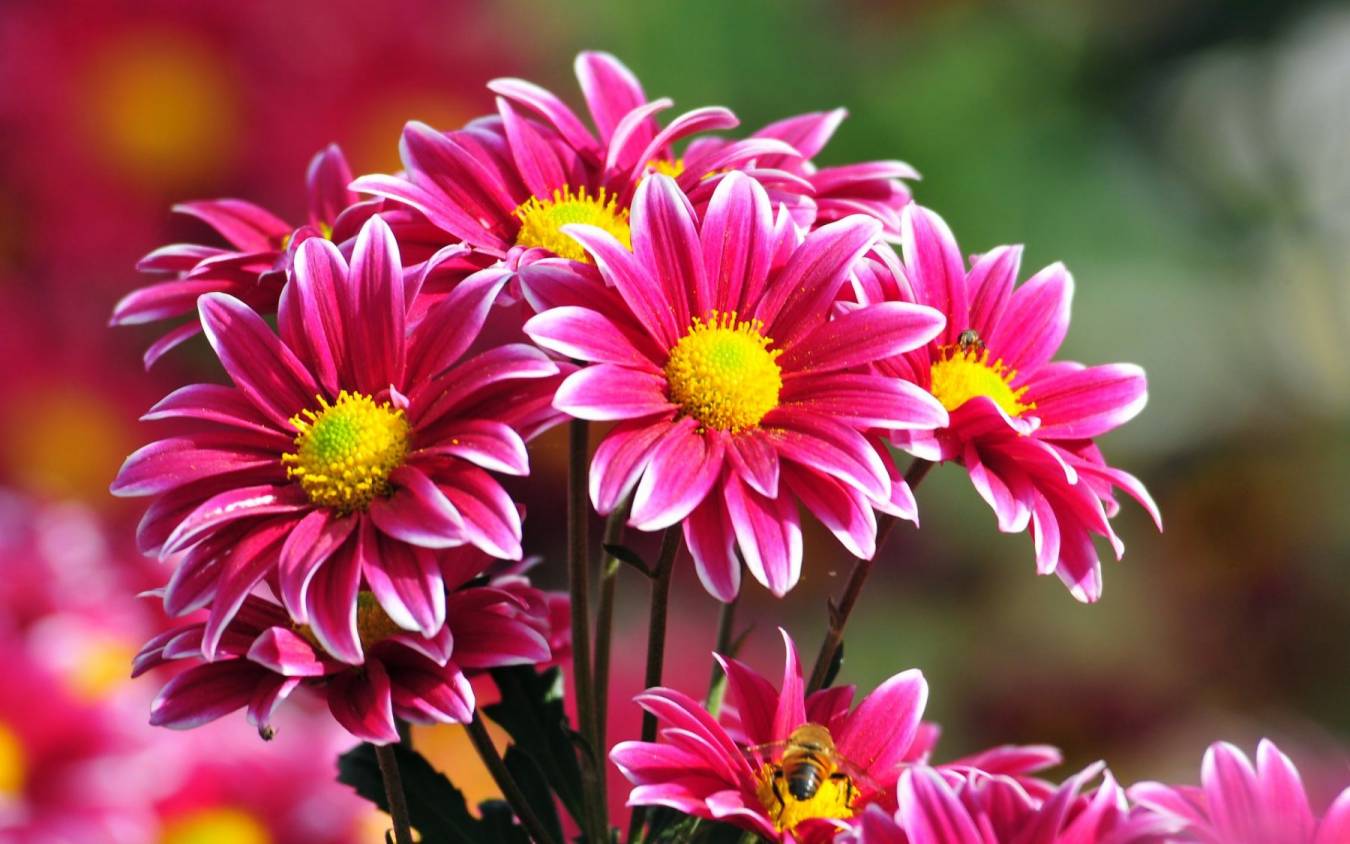 OLYMPIA, Wash. – A Washington state judge ruled in February that a Christian flower shop owner is required under state law to provide full services for same-sex wedding ceremonies, even though it violates her faith.

Barronelle Stutzman sold flowers to gay couple Robert Ingersoll and Curt Freed for more than nine years, and considered Ingersoll a friend. But when he asked her to create the flower arrangements for the couple’s wedding in 2013, the great-grandmother said she couldn’t because of her “relationship with Jesus Christ.” She referred them to another business for assistance.

The Washington state attorney sued Stutzman for allegedly violating the Washington Law Against Discrimination and its Consumer Protection Act. Ingersoll and Freed soon filed their own lawsuit against Stutzman. The ruling settles both suits by summary judgment in the plaintiffs’ favor, preventing the case from proceeding to trial.  Voters in Washington legalized same-sex marriage on Nov. 6, 2012.

By Chuck Kelley Rarely does Hollywood contact a Southern Baptist seminary, but rarely is not never. One day location scouts for a major motion picture to be filmed in New Orleans called NOBTS and asked to tour the campus. They were looking for a place that with a bit of movie magic could be made to look like the … END_OF_DOCUMENT_TOKEN_TO_BE_REPLACED