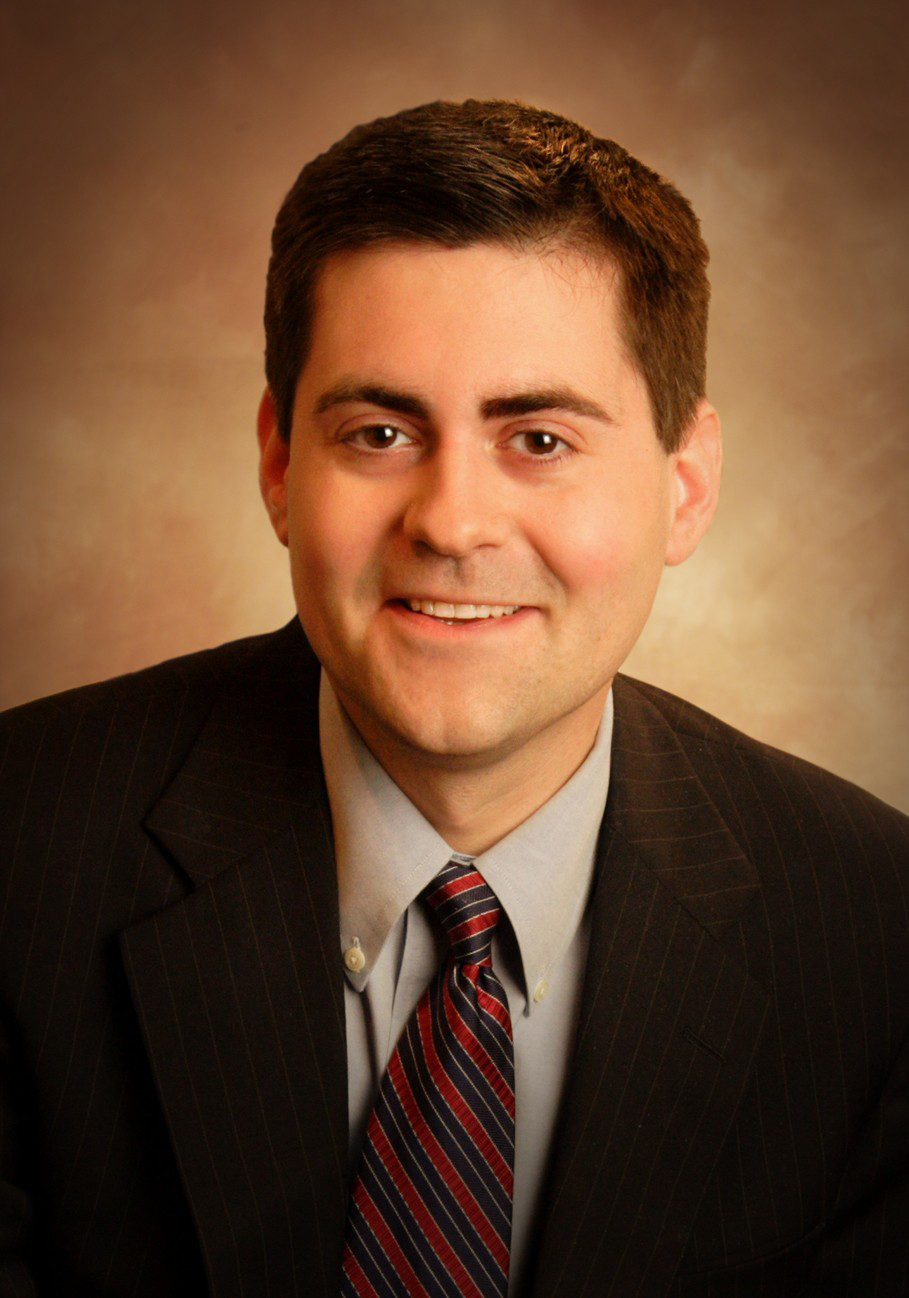 ALEXANDRIA  – Conservative political and cultural commentator Ann Coulter has accused Russell Moore, head of the Southern Baptist Convention’s public policy arm of being “desperate for liberal approval” after publication of his editorial in the New York Times which took aim at evangelicals who support billionaire presidential candidate Donald Trump.

Moore, president of the SBC Ethics and Religious Liberty Committee, which, broadly speaking, is tasked with representing Southern Baptists’ views in the public square, published an opinion piece in which he alluded to Trump as “a cartoonish TV character.”

“Donald J. Trump stands astride the polls in the Republican presidential race, beating all comers in virtually every demographic of the primary electorate,” Moore wrote. “Most illogical is his support from evangelicals and other social conservatives.

“To back Mr. Trump, these voters must repudiate everything they believe,” he said.

Listing Trump’s known moral failings, Moore was incredulous that “some self-identified evangelicals are telling pollsters they’re for Trump. Worse, some social conservative leaders are praising Mr. Trump for ‘telling it like it is.’”

“In the 1990s, some of these social conservatives argued that ‘If Bill Clinton’s wife can’t trust him, neither can we,’” he continued. “If character matters, character matters. Today’s evangelicals should ask, ‘Whatever happened to our commitment to “traditional family values”?’”

Moore’s jab at 1990s social conservatives comes two months after prominent Pastor Robert Jeffress of the historic 12,000-member First Baptist Church in Dallas, Texas, wrote an editorial for Fox News explaining why so many evangelicals had thrown their support behind such an unlikely candidate as Trump.

Jeffress was responding to an opinion piece by New York Times columnist Frank Bruni who said evangelicals’ support of Trump showed “how selective and incoherent the religiosity of many in the [Republican] party’s God squad is.”

Jeffress countered Bruni, saying, “There is a palpable feeling among many Christians (as well as non-Christians) that our nation has been in a downward death spiral during the last seven years of President Obama’s administration.”

Calling the 2016 election a possible “last opportunity,” he said many evangelicals believe Trump is “the only candidate with the necessary skills to lead us out of that mess” in spite of “the inconsistencies between some of Trump’s unorthodox beliefs/behavior and the Christian faith.”

“In a perfect world,” Jeffress continued, “Evangelicals would love a truly born-again candidate who possesses both a maturity of faith and all the requisite leadership skills necessary to solve the nation’s ills.”

NO CRUZ, NO HUCKABEE, NO CARSON

Ironically, Moore hosted a presidential candidate forum at a summer SBC mission conference with 12,000 attending, but it only featured former Florida Gov. Jeb Bush and U.S. Sen. Marco Rubio, neither evangelicals, but both “establishment wing” picks, according to the Wall Street Journal.

Huckabee served two years of his predecessors’ term and was elected twice by Arkansas voters to serve as chief executive of the state for a total of 10 years.

Likewise, Sen. Ted Cruz of Texas, also a prominent Southern Baptist, and a leader, but not an insider, in the U.S. Senate, was excluded. Cruz is the first Hispanic American to serve as a U.S. senator representing Texas. He was elected in 2012 and has a strong national following among grassroots conservatives.

Additionally, although Moore mentioned famed neurosurgeon and evangelical Ben Carson in his New York Times column while making his case against Trump, he apparently snubbed Carson with regard to the summer forum.

The ERLC leader closed out his umbrage at evangelicals who support Trump, by reminding the New York Times’ audience, “Jesus taught his disciples to ‘count the cost’” before following him.

Moore concluded that this Scripture also means, “We should also count the cost of following Donald Trump.”

“To do so would mean we’ve decided to join the other side of the culture war, that image and celebrity and money and power and social Darwinist ‘winning’ trump the conservation of moral principles and a just society,” he argued. “We ought to listen, to get past the boisterous confidence and the television lights and the waving arms and hear just whose speech we’re applauding.”

Coulter, a Conservative icon, said his reproach for Trump showed Moore was an “insider” who was out of touch with evangelical voters, particularly about the hot button issue of illegal immigration.

On that point, Moore accused Trump of inciting division “with slurs against Hispanic immigrants and protectionist jargon that preys on turning economic insecurity into ugly ‘us versus’ them politics.”

Coulter countered that evangelical voters are looking at Trump precisely because he has “the courage to stand up to the infectious madness pushing Third World immigration on our country.”

“This is not an election about who can check off the most boxes on an evangelical lifestyle list,” she said. “This is an election about saving the concept of America, the last hope for Christianity on the planet.”
Claiming that “a few more years of our current immigration flow will mean no Republican can ever be elected president again and nine Ruth Bader Ginsburgs will sit on the Supreme Court,” Coulter said, “Unless Americans stop being outvoted by foreigners, Christians — as well as libertarians, neoconservatives, fiscal conservatives and moderate Democrats — have no hope of winning anything, anywhere, anytime.”

In the end, she said, “Some Christians want proof that a candidate has memorized Bible verses.”

“I want a candidate who lives by this verse: ‘So do not be afraid of them” (ironically, an apparent reference to Deuteronomy 1:29 — Moses’ chastisement of Israel for failing to take the foreign land God had promised to them.).

Why Trump is triumphant with evangelicals … for now

Have evangelicals who support Trump lost their values?

The meek shall inherit the earth, but they shouldn’t be president

By Joe McKeever Freely you have received; freely give. (Matthew 10:8) JACKSON, Miss. (BP) -- Dr. Watson was complimenting Sherlock Holmes on a brilliant observation no one else had noticed. "Of course," Holmes remarked. "It's what I do." Forgiveness and grace -- that's what we believers do. Here is … END_OF_DOCUMENT_TOKEN_TO_BE_REPLACED