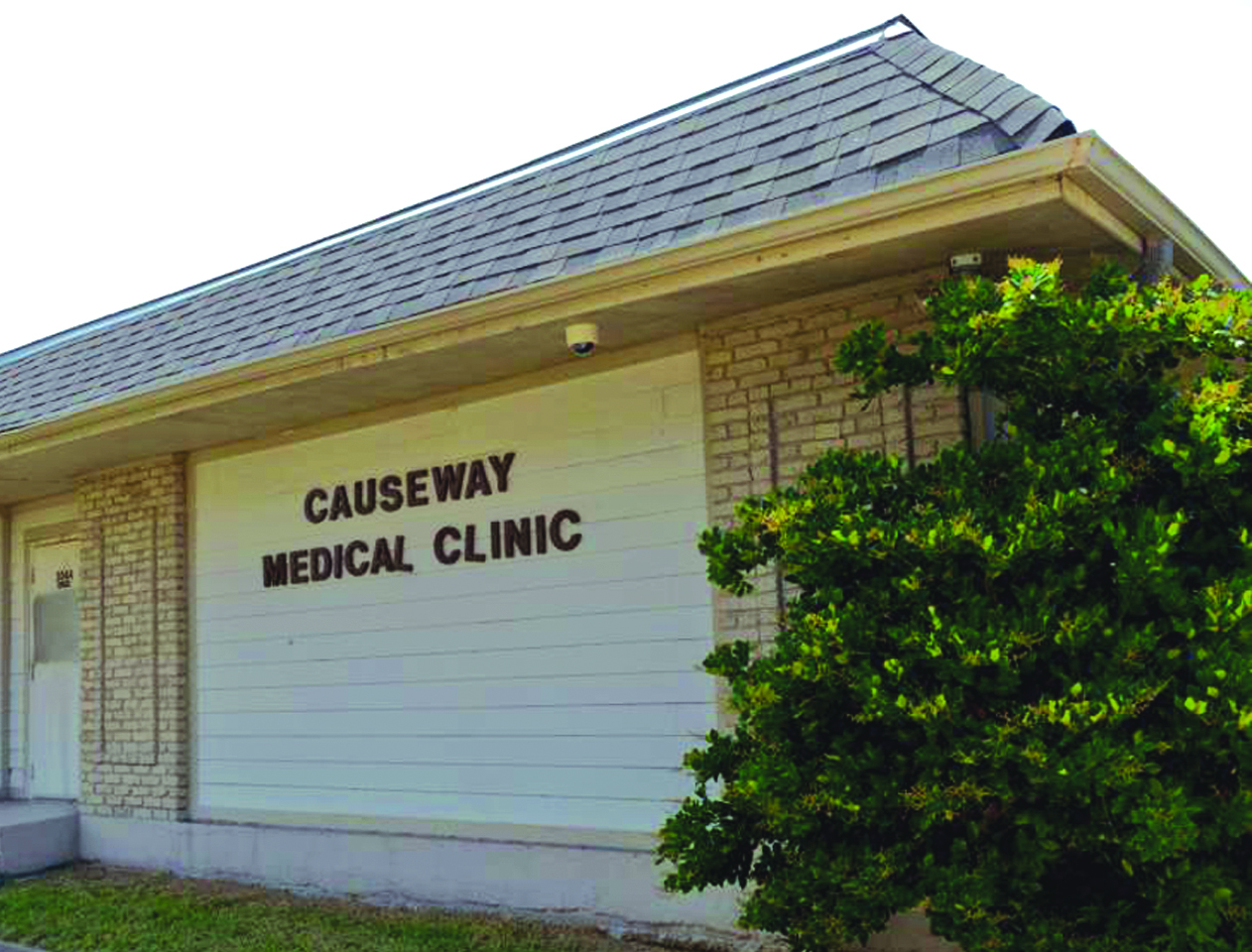 According to Louisiana Right to Life, Causeway Medical Clinic in Metairie has been closed for several weeks and some workers were seen on Wednesday cleaning out the building. It is not known if the clinic will reopen at another location.

METAIRIE — Louisiana appears to have one less abortion facility in operation, as a clinic in Metairie that performs the procedures seems to have closed, at least for now.

According to Louisiana Right to Life, Causeway Medical Clinic has been closed for several weeks and some workers were seen on Wednesday cleaning out the building. It is not known if the clinic will reopen at another location.

“Over the years, the Causeway Medical Clinic facility has performed thousands and thousands of abortions, killing unborn children and damaging the lives of women and families,” said Louisiana Right to Life Executive Director Ben Clapper. “With alternatives to abortion readily available, we don’t need abortion facilities profiting off the destruction of human life. Join me today in remembering the lives lost within that facility, and praying that abortions never resume at that site.”

“We encourage pro-life individuals in the greater New Orleans area to be peacefully and legally present, to pray and offer life-affirming resources to the women and men at the Women’s Health Care Center,” Clapper said. “Your voice, your prayers, and your presence can make a difference.”

The closure of the Causeway Medical Clinic comes on the heels of a decision by a federal judge in late January to strike down a 2014 Louisiana law requiring abortion clinic doctors to have admitting privileges to a hospital with obstetrical and gynecological services with 30  miles of the clinic where the abortion is performed.

On Jan. 26., U.S. District Judge John deGravelles, who presided over a June 2015 trial of a lawsuit challenging the admitting privilege stipulation, said the requirement in Act 620 violates the constitutional right of Louisiana women seeking abortions.

In his ruling, deGravelles wrote the admitting privileges requirement would place an undue burden on Louisiana women seeking an abortion, and issued a preliminary injunction preventing the law from being enforced against the abortion clinics involved in the challenge — Hope Medical Group for Women in Shreveport, Bossier City Medical Suite in Bossier City and Causeway Medical Clinic.

The state is appealing the ruling. Clinics have until Friday to give a response.

By Will Hall, Baptist Message executive editor ALEXANDRIA, La. (LBM) – It’s a presidential election year, Louisiana has suffered another devastating natural disaster, and as Yogi Berra has said, “It's déjà vu all over again." In 2016, presidential candidate Donald Trump came to Louisiana just days after the … END_OF_DOCUMENT_TOKEN_TO_BE_REPLACED