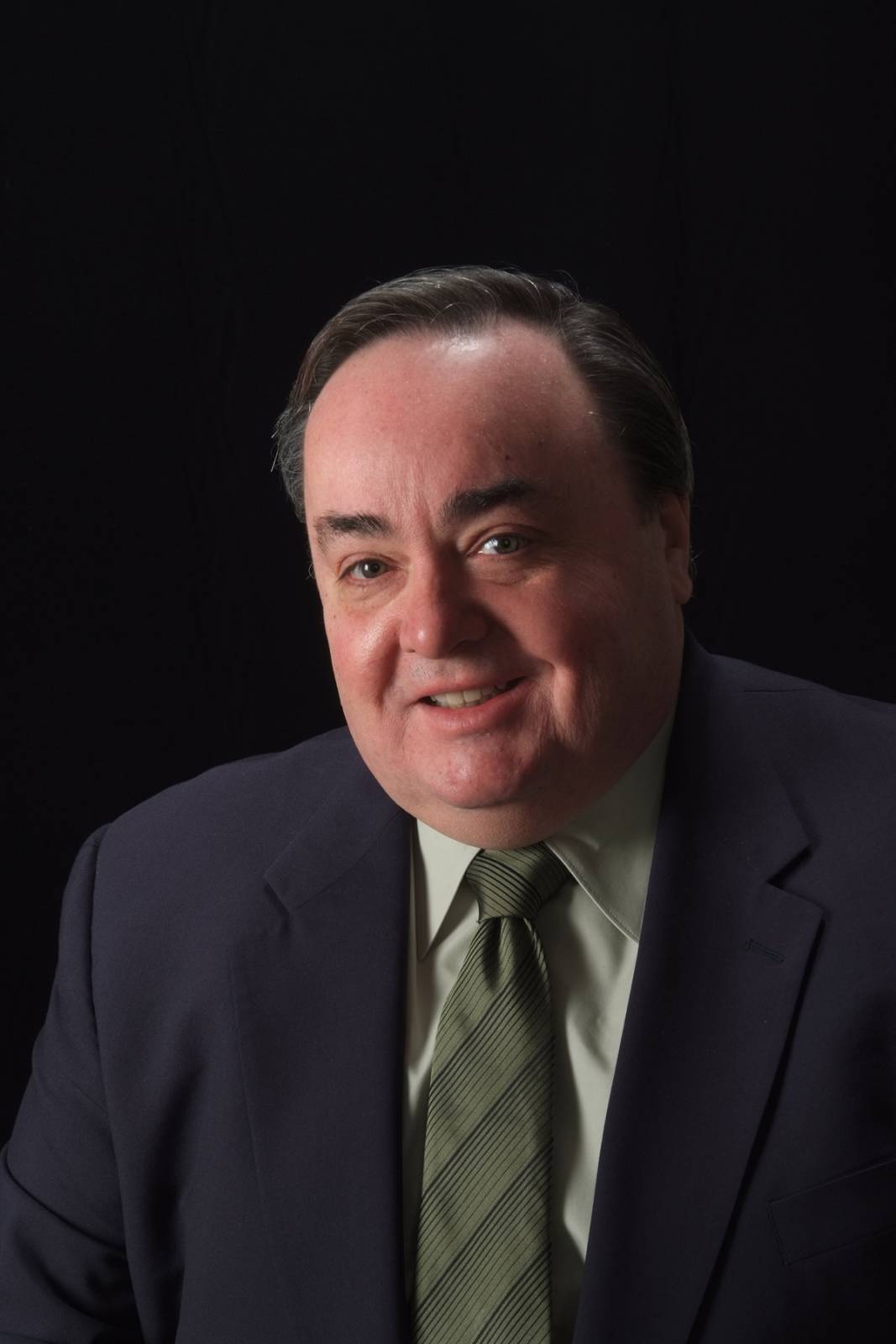 ANDERSON, S.C. (BP) – It’s that time of year again, when we put trees inside our houses, make strange egg-flavored drinks we’d never consume any other time of the year, and spend hours we don’t have buying gifts we can’t afford for people who will exchange them for something they really wanted. Welcome to Christmas!

A Pew Research survey in 2013 found that 96 percent of Americans still celebrate Christmas. What may be more surprising is that only about half of all Americans still considered Christmas to be primarily a religious holiday; about one out of every three considered it essentially a cultural celebration with no religious meaning. So when you hear about the war on Christmas, that’s only half right. The war isn’t on Christmas; it’s a war on identifying Christmas with Jesus.

But even among people of faith, there’s a lot of confusion about Christmas. We tend to fit Christmas into our own romantic pictures of the season, with chestnuts roasting on an open fire, home for the holidays and a picturesque nativity scene. No wonder the culture tries to draw us into this consumer-driven celebration, because the real picture is far more dangerous, far more revolutionary.

If we understand what God has told us in His Word, we’ll realize that Christmas changes everything.

We should have seen it coming. Remember the song Mary sang upon learning that she was to become the mother of the Messiah? She said:

He has shown strength with his arm;
he has scattered the proud in the thoughts of their hearts;
he has brought down the mighty from their thrones
and exalted those of humble estate;
he has filled the hungry with good things,
and the rich he has sent away empty. (Luke 1:51-53)

In other words, God is about to turn things upside down — or, perhaps a better way to think of it is that God is going to take a world that has fallen upside down, and is about to make it right-side up. Those that the world considers weak are about to be made strong; those who consider themselves exalted are about to be brought low. Christmas changes everything.

CHRISTMAS CHANGES THE WAY WE SEE THE WORLD.

We live in a world that celebrates wealth and celebrity. Donald Trump isn’t constantly on the news because he has the world’s best hairstyle, but because as a society we idolize money and power. Cameras follow around movie and TV stars because we apparently can’t get enough news about Justin Bieber and the Kardashians.

But what happened on that first Christmas day tells us that we’ve got it all wrong. The God of the universe sent His Son to be born not in a palace but in a stable. The angels did not announce the news to a general or a high priest but to shepherds. Everything that our society glorifies is meaningless in the eyes of God.

Because of Christmas, we know that God does not view the world the way we do. The world sees through a faulty lens, thinking that human achievement is what matters. At Christmas, God turned things right-side up, to help us see that ultimate value and significance can only be found in our relationship to Christ.

The Christmas story is the story of the incarnation — Immanuel, God with us. To those who would argue that God is a distant divinity, uninvolved in the lives of men and women, the Christmas event is proof that they’ve got it all wrong.

At Christmas we see a God of love and grace who humbles Himself, taking on the weakness of human flesh, in order to become Himself the sacrifice for our sins. The God of justice must righteously judge sin and rebellion, but in Christ He becomes Himself the payment for that sin.

CHRISTMAS CHANGES THE WAY WE SEE OURSELVES.

Even as believers, it is so easy to be sucked into seeing things the way the world does. We let ourselves get caught up in the kind of consumer-driven culture that we see displayed around us, particularly at this time of year. Of greater concern is the way we evaluate ourselves and our own worth — we judge ourselves and others by what we have done, the jobs we hold, the accomplishments on our resumes, the homes in which we live, the cars we drive, and on it goes.

But Christmas changes everything. Because of what God did in Bethlehem that day — and what He would do 33 years later on a hill outside Jerusalem — He has changed the scales on which we weigh our lives. We need no longer see ourselves based on the flimsy foundation of what we can do, because in Christ we now are judged based on His righteousness.

If you and I were to stand before God dressed in nothing but our own inherent value, we would be utterly lost. But because of God’s grace, He has taken the cloak of His own righteousness and wrapped it around us, so that God no longer judges us based on our achievements but based on the absolute righteousness of Christ.

That’s why the host of angels could proclaim, “Glory to God in the highest, and on earth peace among those with whom he is pleased!”

On that amazing night more than 2,000 years ago, the angels proclaimed that peace had entered the world in the person of a baby. He would bring God’s peace into their lives through the power of the cross.

More than 20 centuries later, that same promise of God’s peace is made possible for us. Peace will not come this season through the gifts we buy or the decorations we hang. Real peace comes through the gift God gave to us in Christ. Christmas changes everything.

Michael Duduit is the dean of Anderson University’s College of Christian Studies and the Clamp Divinity School and professor of Christian ministry at the Baptist-affiliated college in South Carolina. Duduit also is executive editor of Preaching magazine.

By Joe McKeever Freely you have received; freely give. (Matthew 10:8) JACKSON, Miss. (BP) -- Dr. Watson was complimenting Sherlock Holmes on a brilliant observation no one else had noticed. "Of course," Holmes remarked. "It's what I do." Forgiveness and grace -- that's what we believers do. Here is … END_OF_DOCUMENT_TOKEN_TO_BE_REPLACED