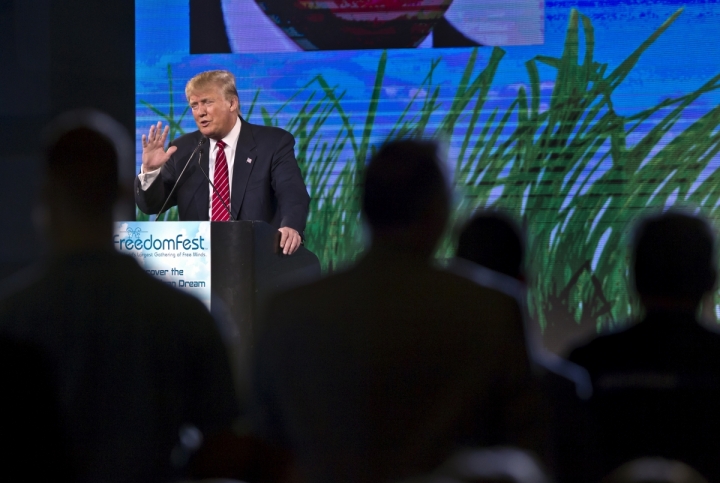 In fact, more in-depth analysis of evangelicals suggests Trump’s favorability among extremely religious Republican campaign watchers is significantly lower than has been reported.

Gallup’s Frank Newport reports “assumptions about Trump’s level of support among evangelicals appear to be based on trial heat polls wherein Republicans are forced to choose one and only one candidate for whom they would, in theory, vote.”

“A better view of Trump’s image among this group comes from our Gallup data in which Republicans are asked about their views of each candidate individually. This provides a more comprehensive view of the candidates,” Newport writes.