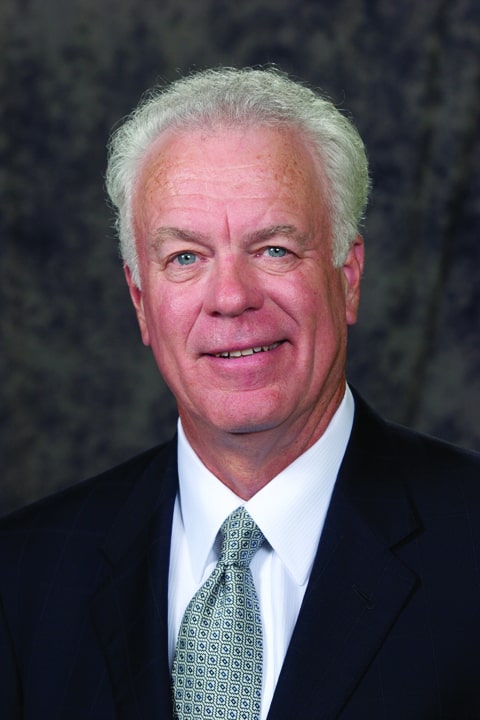 I did not intend to write anything else regarding the upcoming SBC presidential election. The election is only days away, and I have made my support for Ken Hemphill, and the reasons for that support, abundantly clear. However, the North Carolina Baptist online paper, BRNow, posted the article “Fact Check” in which candidate J.D. Greear said I erroneously attributed to him negative comments regarding state conventions. Subsequently, a number of people, both supporters and critics, have suggested I reply.
In the interest of accuracy, I offer the following points:

I believe local churches can do what they want about giving. But I also believe the health of the SBC depends on giving primarily through the CP to the whole budgets of the state convention and the SBC. I think it is essential for the president of the SBC to have a track record as a proponent of all our work and as a champion for the CP.

I invite Dr. Greear to check with those witnesses I alluded to above to jog his recollection. I am always happy when an SBC pastor acknowledges the value of state conventions and the CP, in word AND deed.

Our friend Brad Jurkovich mentioned that you would like to speak with Pastor JD sometime soon.  Pastor JD would be available to speak at 2pm (EST), this Monday, March 26th.  Hopefully, you are available at that time.

If that time works for you, please let me know what is the best number to reach you and he will call.

If there is anything else I can do for you, please let me know.  Along with overseeing our local, North American, and international church planting/missions, I help with our network and denomination partnerships.

I have a raft of concerns and am sure JD may as well. But I appreciate whatever time he can spare.
I look forward to the call.

He will call this number at 2pm.

Have a great weekend and if I can ever serve you, please do not hesitate to ask.

NOTE: Only phone numbers and email addresses have been redacted.

By Steve Horn ALEXANDRIA, La. (LBC) - This year has brought about more challenges and cancellations than any of us care to recount. For those meetings and events that were scheduled, more times than not, they happened virtually rather than in person. This has been true for us as Louisiana … END_OF_DOCUMENT_TOKEN_TO_BE_REPLACED