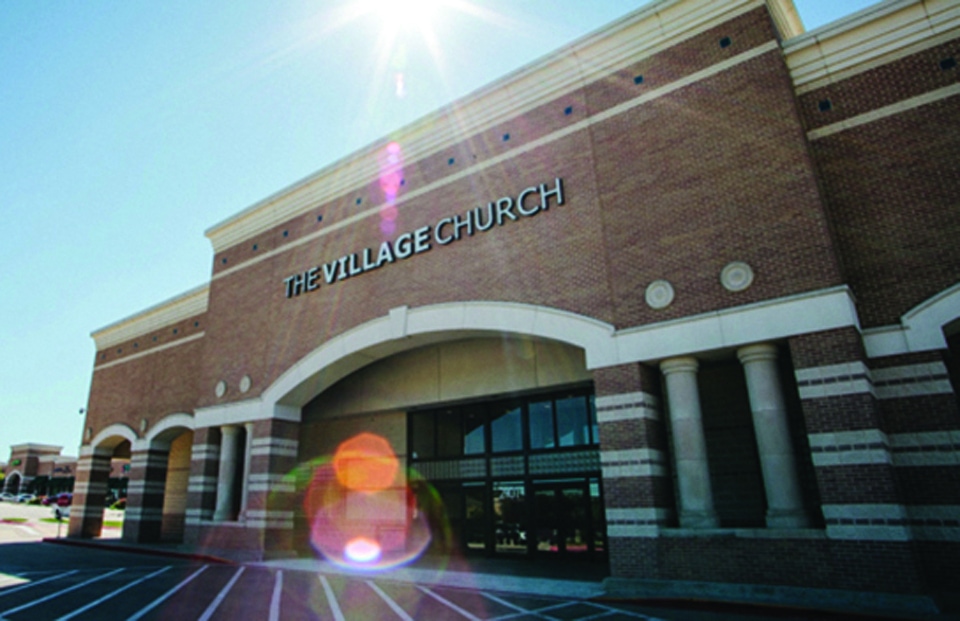 Former members of the Village Church in Flower Mound, Texas, are suing the high-profile Southern Baptist congregation for $1 million, accusing a former minister, Matthew David Tonne, of sexually abusing their daughter at a church camp.

BATON ROUGE, La. (LBM) – Louisiana Right to Life has reported that a botched abortion by a Baton Rouge facility resulted in complications leading to an emergency hysterectomy for the woman.

The baby did not survive.

LRTL obtained the information about the incident at the Delta Clinic via a report from the Louisiana Department of Health in response to an Open Records Request.

According to the report, the patient began bleeding profusely as a result of the abortion procedure and “the facility did not have adequate emergency supplies, such as IV fluid, on hand to stabilize her” despite a Louisiana law that requires outpatient abortion centers to maintain an inventory of basic medical materials to sustain patients until emergency medical services arrive.

Because of the medical negligence during the abortion, a Baton Rouge hospital had to perform a total abdominal hysterectomy and a bilateral salpingectomy (the removal of both fallopian tubes).

Although only recently reported, the tragic circumstances took place on March 15, just a month and a week after the U.S. Supreme Court stopped, at least temporarily, a 2014 Louisiana Law from going into effect that requires abortionists to obtain admitting privileges in a local hospital.

It is not clear if this law would have prevented or mitigated the harm done to the patient.

Regardless, LRTL reported that the Delta Clinic and its owner, Leroy T. Brinkley, have a history of violations including the hiring of a physician on probation, lacking proper nursing staff, pharmaceutical offenses and withholding mandatory information from patients.

Joshua Harris who popularized “courting” with his 1997 book, “I Kissed Dating Goodbye,” and collaborated on projects about dating with such figures as Albert Mohler, president of the Southern Baptist Theological Seminary, has declared by Instragram, “I am not a Christian” and separated from his wife of 20 years.

He also has backtracked from previous biblical positions regarding sexuality — retracting his former view that homosexuality is a sin and, recently, participating in a gay pride parade. 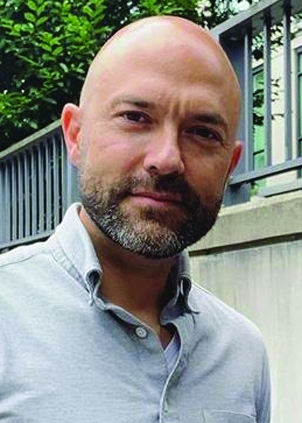 Three years ago Harris pulled back from his ideas on dating, saying now that he disagrees with his former view “that dating should be avoided.”

Last year he stopped the distribution of his books and other materials on the topic.

Harris was pastor of the embattled Gaithersburg, Maryland, congregation, Covenant Life Church, after being handpicked and mentored by its controversial founder C.J. Mahaney as his successor there.

In 2014, Harris withdrew from The Gospel Coalition, a neo-Calvinist network with which he was a prominent leader, after the conviction of a CLC youth pastor for sexual abuse of children. The next year he stepped aside as CLC pastor to begin formal training beyond his homeschool educational experience.

The Gospel Coalition still archives a number of Harris’ written and broadcast resources, including a two-part chapel series completed with Mohler, “Tolerating Jezebel: the Letter to the Church at Thyratira and the Crisis of Our Age.” Additionally, the seminary started by Mahaney and once led by Harris enjoyed a special status with SBTS until 2014, although it was not accredited and neither Mahaney nor Harris had college degrees or seminary training.

A number of Southern Baptist leaders have spoken out about Harris’s fall from his Christian faith.

For his part, Mohler wrote on albertmohler.com that Harris’s rejection of Christianity was “heartbreaking” and that the situation should remind us “that we can place our trust in no sinful human being, but in Christ alone, the one alone who is worthy of our trust.”

Meanwhile Heath Lambert, a former SBTS professor and current pastor of the First Baptist Church in Jacksonville, Florida, has removed Harris’s endorsement from his book, “Finally Free,” in which Lambert deals with Christians who struggle with pornography.

Lambert wrote on his blog that he was “so shocked and so saddened” by Harris’s about-face on traditional Christianity and human sexuality. “If this can happen to Joshua Harris, how much more do I need to heed the warning of Hebrews, and take care to avoid an evil, unbelieving heart? How much more care do you need to take?”

Former members of the Village Church in Flower Mound, Texas, are suing the high-profile Southern Baptist congregation for $1 million, accusing a former minister, Matthew David Tonne, of sexually abusing their daughter at a church camp.

The incident took place in 2012 when the girl was just 11 years old, according to the lawsuit.

The Village Church is the lead congregation for the Acts 29 church planting network, a group of 400 or so Reformed churches. Pastor Matt Chandler, also president of Acts 29, is a top-selling author for Lifeway and a popular speaker among young Southern Baptist Calvinists.

A number of SBC churches have ties to the Acts 29 network.

According to the lawsuit, the parents approached church leaders Feb. 17, 2018, after the girl, who had struggled for six years with depression and suicidal thoughts, finally shared about the rape the day before.

The parents claim that multiple TVC leaders failed to reach out to them despite being assured specific individuals would contact them.

Moreover, the family alleges that TVC failed, from February 2018 through January 2019, to inform the congregation that a sexual predator had had access to TVC children for 11 years.

The timeline the family outlined indicates Chandler made his congregation aware one month prior to a Houston Chronicle exposé about sexual abuse in the Southern Baptist Convention. This series of articles prompted SBC President J.D. Greear to name 10 congregations, six in Texas, that he said should be investigated by the SBC Executive Committee for alleged cover-up behavior.

TVC was not named in the Houston Chronicle or by Greear.

According to Baptist Press, Chandler spoke to the issue in June at the 2019 SBC Annual Meeting in Birmingham, Alabama.

During an ancillary panel discussion meeting, he said TVC handled the situation “the best [it] knew how.”

“We are an imperfect church with imperfect people,” he shared. “We make mistakes.

“I am painfully aware of my limitations,” he added.” They are numerous. But when it comes to reporting as soon as we heard, taking our cues from the detective and family, I’m not sure how we could have done it differently.”

By John Hebert, Louisiana Baptist missions and ministry team leader ALEXANDRIA, LA. (LBM)--Do you know what Winston Churchill, Bill Gates, Walt Disney, and Colonel Sanders have in common? It has nothing to do with their fame or notoriety, I would suggest. Instead, it is the trait that I contend was the cause of … END_OF_DOCUMENT_TOKEN_TO_BE_REPLACED