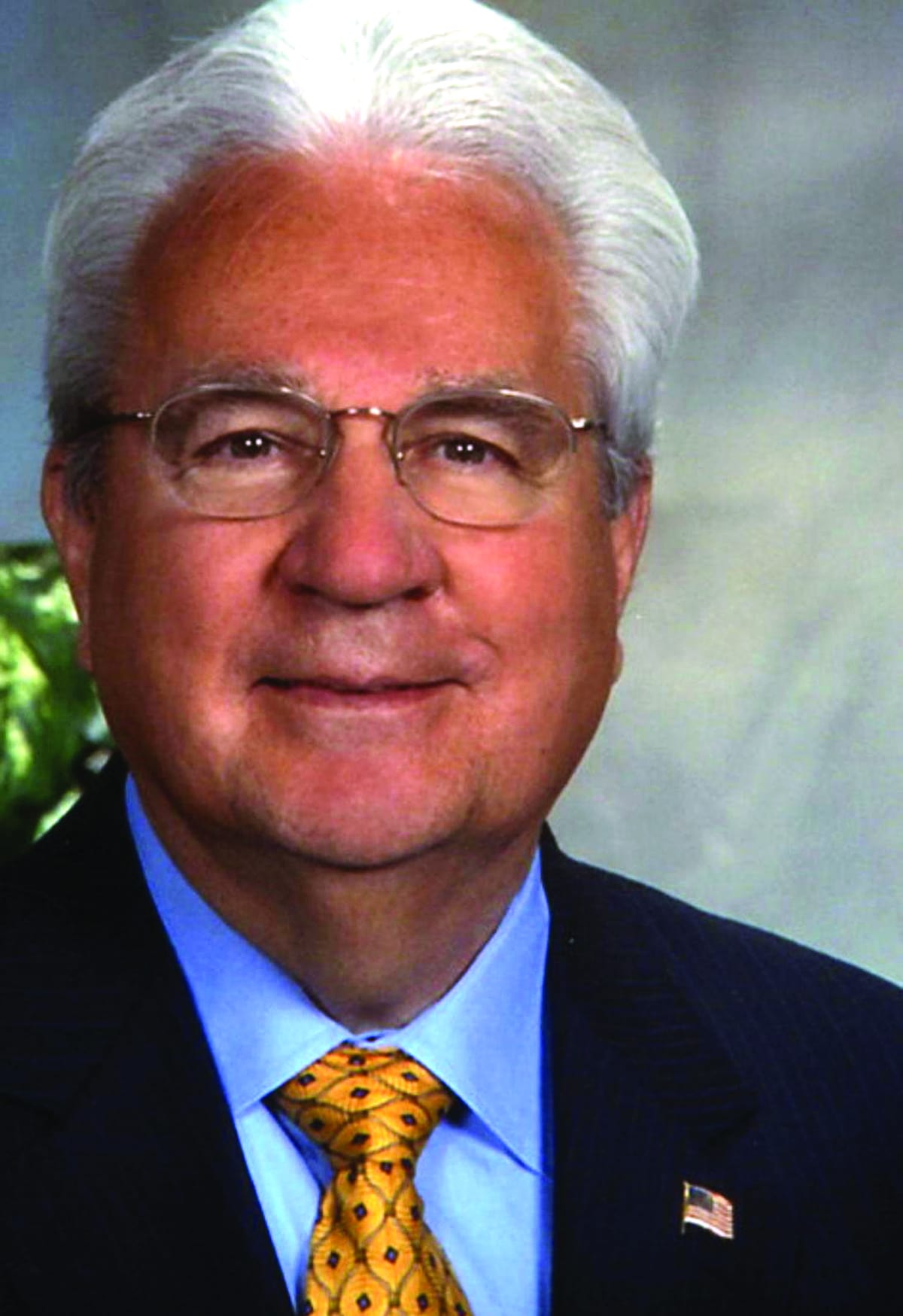 Bob Anderson, former pastor and founder of Parkview Baptist School, has passed away. He was 84.

The 84-year-old Anderson, who had battled Parkinson’s disease for seven years, died at his home surrounded by family.

Born April 29, 1934, his mother Edith died of tuberculosis just eleven months later. Bob and his brothers were taken in by his paternal grandmother.

A Shreveport native, Anderson committed his life to Jesus Christ at a crusade meeting led by the Rev. Billy Graham in 1951. He graduated from East Texas Baptist University, received his masters of divinity from Southwest Baptist Theological Seminary and a doctorate from the International Bible Institute and Seminary.

“I went forward and gave my heart to Christ,” he said later. “Jesus became very real to me.”

So real, in fact, he answered the call to become a minister. His team won the state championship the next year. This began a life of winning from winning the heart of his high school sweetheart, Rochelle Reeves, whom he married on April 10, 1955, to winning thousands of souls in numerous churches across Louisiana and Texas.

Anderson pastored churches in Harleton, Texas; Shreveport; and Fort Worth, Texas. From 1969 to 1973, he was associate executive director in charge of youth evangelism for the Louisiana Moral and Civic Foundation in Baton Rouge.

Five years later, on Oct. 15, 1974, he became Parkview Baptist’s eighth pastor. For the next 22 years, the church enjoyed exceptional growth as it grew from 250 to more than 3,000 members under his leadership.

In 1981, he founded Parkview Baptist School. The school has more than 1,200 students, one of the largest private schools in the state. Over the last 37 years, the school has graduated thousands and its athletic programs have won state championships in football, boys’ and girls’ basketball, baseball and softball.

When he retired from the pastorate in 1996, Anderson led the Antioch Affection ministry to assist churches and pastors in conflict. The ministry fit perfectly with Anderson’s personality, according to Tommy Middleton, the director of mission for the Baptist Association of Greater Baton Rouge and former pastor of Woodlawn Baptist Church, who was quoted in a Baton Rouge Advocate story.

“He was very welcoming,” Middleton said. “He was a great friend to pastors. He was always passionate about encouraging other pastors. Second, Bob had a gentle spirit about him. He was gentle and a gentleman. … His heart was to preach the gospel.”

Visitation will be from 12:30 to 2:30 p.m. Sunday, Dec. 16, at Parkview Baptist Church, 11795 Jefferson Highway, followed by services at 2:30 p.m. A video of Anderson preaching a sermon titled “Finishing Well” will be played. Interment will follow at Resthaven Garden of Memory.

The family requests that donations be made to the Bro. Bob Anderson Scholarship Fund at Parkview Baptist School or Antioch Affection Ministries.

By Lane Corley MADISONVILLE, La. - In Luke 15, Jesus gives us a glimpse of the Father’s heart for the lost. 1. Those far from God liked Jesus and he liked them (verse 1). Is that true of me? When was the last time someone far from God approached me? Am I available to them? Building relationships with … END_OF_DOCUMENT_TOKEN_TO_BE_REPLACED