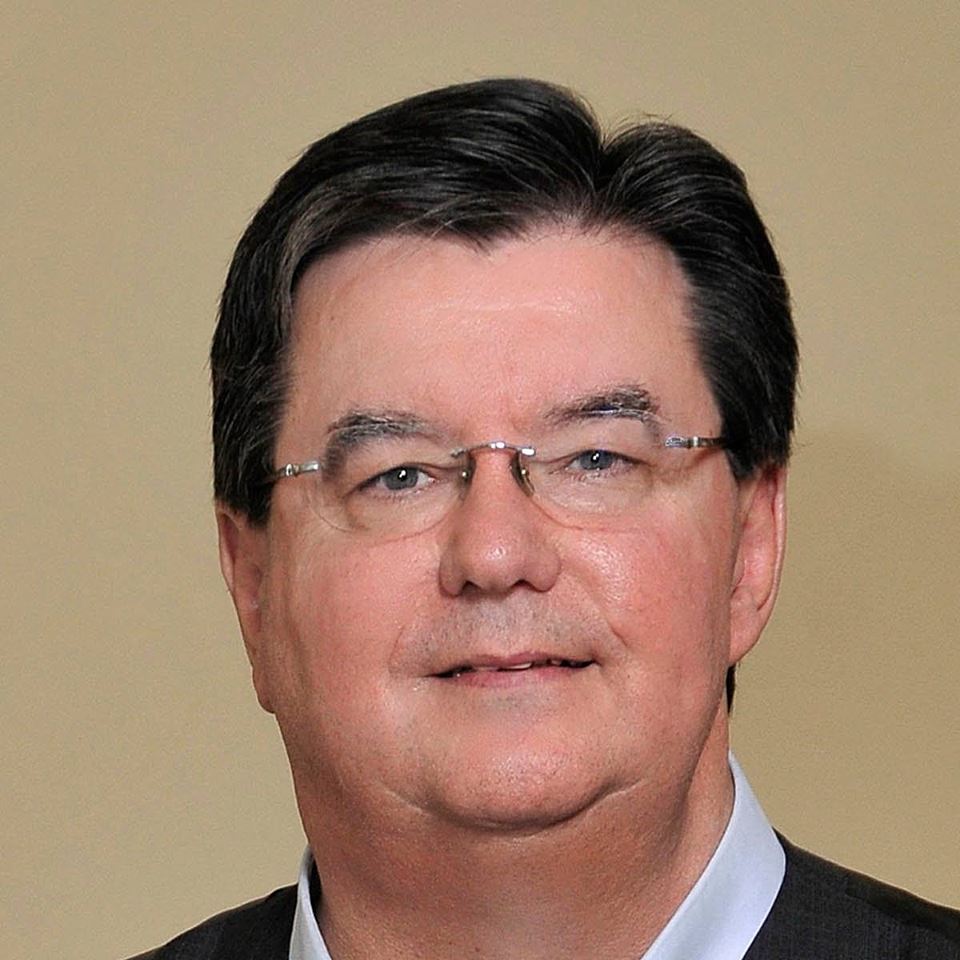 It was on Ravi’s seeming death bed in Delhi, India, that a man walked into his hospital room with a little red Gideon New Testament. At the age of seventeen, young Ravi had downed a concoction of poison mixed with water and chemicals. Growing up in a culture of honor and shame, Ravi’s undisciplined life led him to a very dark place.

His mother asked the man to leave the room. Holding up the New Testament, the man said, “Your son needs this more than anything else.” She allowed him to turn to the 14th chapter of John. Through the smog of his skepticism, shame, and pain, Ravi tried to listen as the Scriptures were read aloud. Then something happened.

“It was like a bolt of lightning in a moment of pitch blackness,” Ravi Zacharias would later say of the moment the Holy Spirit pierced his heart and mind with the pregnant promise of the inspired Word of God. “‘Because I live, you also shall live,’ were the seven words that cracked open my encrusted heart.”

He realized that what “live” refers to in John 14:19 was not what his life was about. In an instant, he wanted this new life more than anything in the world.

Ravi humbly and honestly prayed, “Jesus, if you are who you claim to be here, I want that life that I do not have. If this is the life that you offer me, I will promise, if you take me out this hospital bed, I will leave no stone unturned in the pursuit of truth.”

God heard Ravi’s prayer that day and his life was forever changed. He survived his suicide attempt and lived until the age of 74 when, on May 19, he passed away after a brief battle with cancer.

According to Ravi, he grew up a nominal or cultural Christian in a religious society of Hindus, Buddhists, Muslims, and Sikhists. He loved attending the movie house every Saturday and playing sports. Cricket was his favorite and he dreamed of one day playing for India’s national team.

At the age of 17, struggling to shed the frivolity of his youth while dealing with his forthcoming manhood, young Ravi grew depressed. India is a very hierarchical society and the spirit of competition in this caste-based culture is fierce. Ravi realized that his cricket skills were not those of a champion. His academic record was lacking and unserious. His father pushed him hard to make important decisions about his future.

Shaming pushes some to greater success, but it drains every ounce of hope in the hearts of others. Ravi had a close friend who drenched himself in kerosene and set himself aflame to escape his pain of shame. And Ravi chose poison.

After the hospital stay, God set Ravi Zacharias’ life afire with a passion for teaching the claims of Christ while addressing the hostile and hardened skeptics of secularism. He became a man accustomed to the halls of learning and power using the intellect of a great philosopher and the heart of an evangelist to challenge prevailing worldviews and worldly perspectives.

Ravi left every audience benevolently bothered with the thought that everything we do in the “here and now” has eternal significance because there will be a coming judgment before a holy God.

When Ravi’s mother died, his father asked him what he wished to put on his mother’s stone. Ravi immediately knew the answer to that question. These words of grace, “Because I live, you also shall live,” were chiseled into the granite.

Years later, Ravi would visit another special grave. He and his wife Margie were traveling in India and decided to visit his grandmother’s final resting place. With the help of a gardener, they walked through the old graveyard filled with weeds and rubble, eventually finding a stone marking her grave. As the gardener cleared away the decades of dirt and mud plastered onto the stone, the couple looked on amazed. “Look at the verse!” Margie exclaimed.

Ravi and Margie read these words, “Because I live, you shall live also.” John 14:19 had touched three generations of this family.

In the middle of a global pandemic would you allow the truth of this verse to penetrate your heart and life? If you have been experiencing despair leading to depression, will you look to the living Savior, the Lord Jesus Christ? He lives! Because He lives, you can face tomorrow.

Ron F. Hale is a freelance writer, retired pastor and serves as an interim pastor and guest preacher when invited. Ron serves on the SBC Executive Committee in Nashville, Tenn. Contact him at Ronfhale@yahoo.com.

By Chuck Kelley Rhonda and I met on our first Sunday at Baylor University. We began dating during that freshman year, became an exclusive couple our sophomore year, publicly committed to a serious relationship in our junior year, became engaged in our senior year, and were married in June after graduation. We … END_OF_DOCUMENT_TOKEN_TO_BE_REPLACED