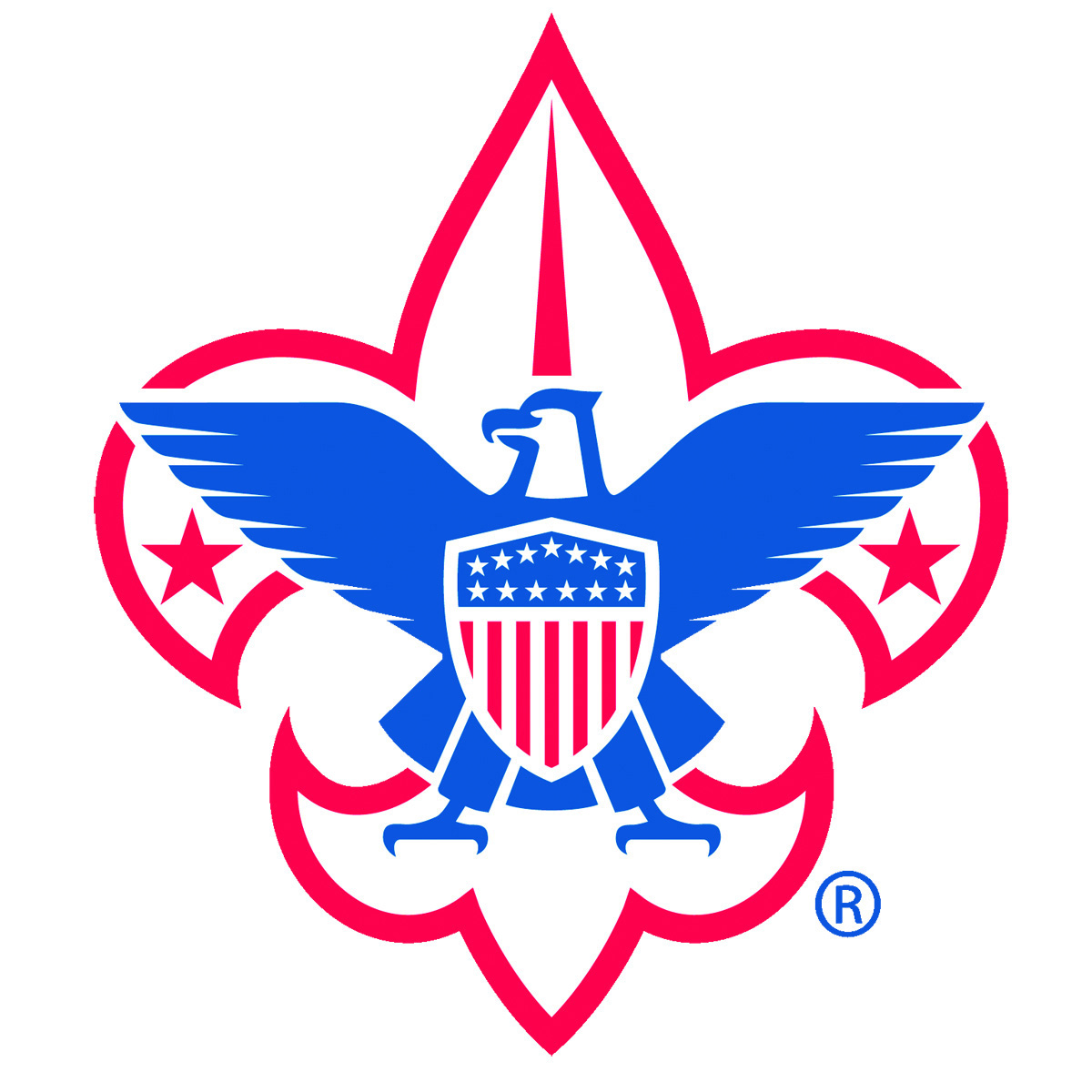 WASHINGTON (BP) – The Boy Scouts Executive Committee’s approval of gay and bisexual adult leaders disappointed but did not shock Southern Baptist spokesmen — and prompted one to predict an even greater exodus by Baptist churches from the organization.

The Boy Scouts of America announced Monday (July 13) the unanimous vote by its Executive Committee to rescind the across-the-board ban on gay and bisexual employees and unit leaders. The resolution approved July 10 by the committee protects the rights of religious organizations, however, to bar gays from serving as adult leaders.

If the BSA’s National Executive Board of about 70 members ratifies the resolution July 27, the change will become effective immediately.

The Executive Committee’s vote followed by two years the Boy Scouts’ approval of lifting its prohibition on gay scouts.

Ronnie Floyd, president of the Southern Baptist Convention, described the latest decision as “a huge disappointment.”

“I am saddened that their decision will sacrifice the current and future influence of this organization,” he told Baptist Press in written comments.

Roger S. Oldham, the SBC Executive Committee’s vice president for Convention Communications and Relations, said the BSA Executive Board “telegraphed its goal of changing the standards for membership and leadership 30 months ago, exchanging principled courage for cultural accommodation. While disappointed, we are not surprised by this next step toward that goal.”

Russell Moore, president of the SBC’s Ethics & Religious Liberty Commission, expressed skepticism the Boy Scouts will hold the line on protecting the rights of churches and other religious institutions.

“At every point, the Scout leadership tells us that they will go this far and no farther, but here we are again — so it’s hard for me to believe, in the long term, that the Boy Scouts will allow religious groups to have the freedom to choose their own leaders,” Moore said in comments for BP. “In recent years I have seen a definite cooling on the part of Baptist churches toward the Scouts. This will probably bring that cooling to a freeze.

“It’s important for our churches to be clear on this issue, even when our most cherished social institutions are not,” he said. “Tragically, the Boy Scouts seem to be pursuing an ongoing evolution toward the moral priorities of the Sexual Revolution.”

Gay rights advocates welcomed the new resolution but still found fault with it.

“[W]riting in an exemption for troops organized by religious organizations undermines the potentially historic nature of today’s vote,” said Chad Griffin, president of the Human Rights Campaign. “As we have said countless times, half measures are unacceptable and discriminatory exemptions have no place in the Boy Scouts.”

If the new policy gains final passage, it will fulfill a prediction in a resolution approved by messengers to the SBC’s 2013 meeting. Voting less than a month after the Boy Scouts’ opened their membership to gay youth, messengers expressed opposition and said the BSA action was “merely the first step toward future approval of homosexual adult leaders.”

The BSA Executive Committee’s July 10 vote followed by less than two months a call by the Scouts’ president, Robert Gates, for the organization to end its ban on gay leaders. Speaking at the BSA’s annual meeting in May, Gates, formerly CIA director and secretary of Defense, said he was not asking for immediate change. The BSA must voluntarily permit gay leaders before the judicial system requires it to do so, Gates said.

The July 10 BSA resolution says no adult applicant to be an employee or volunteer may be rejected “on the basis of sexual orientation.” The resolution makes eligible gay or bisexual adults who previously were removed as leaders.

In a July 13 memo sent to scouting leaders, the BSA said it “will continue to legally defend — or indemnify — the rights of its religious chartered organizations to choose leaders whose beliefs are consistent with their own.” It also said the BSA National Council “will take action” against a local council that refuses to charter a unit that abides by “the beliefs of its religious chartering organization.”

By Rebecca Holloway PINEVILLE, La. – For years, I have read and heard the statement, “We need to hold life/our family/our possessions with an open hand.” The idea is that we are not in control of our lives or anything else on this planet. God is in complete control of all things and has the power and right to … END_OF_DOCUMENT_TOKEN_TO_BE_REPLACED