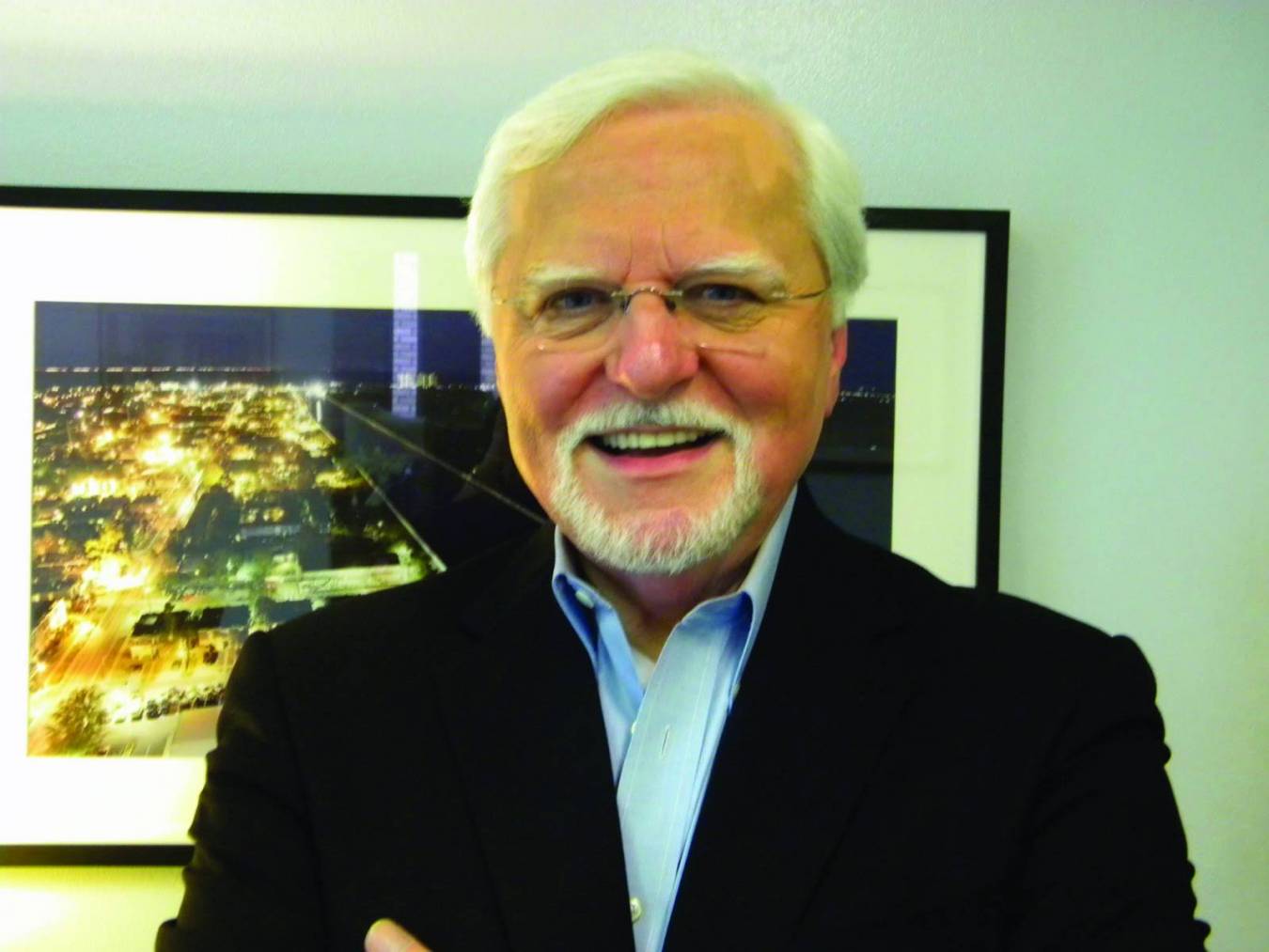 Editor’s Note: “Life is short. Have an affair.” That motto of the online adultery firm calling itself Ashley Madison has supposedly lured in nearly 40 million participants.

The website promises “100 percent security.” It promises that registrants who pay the fee “will find someone within 3 months or we’ll refund your money.”
Recently, hackers broke past the security wall and released the entire list. No one knows whether all the names are legitimate.
We are learning that quite a few well-known political and religious leaders signed on to this amazingly bone-headed come-on.
Many are running for cover. Others are into denial, some have gone public with their confession and repentance, and we have heard rumors of suicides as a result of this scandalous list.
As a young minister, I said to a saintly older woman in the church, “You are the godliest person I know.” She said, “Oh, honey, if you just knew.”
I’m the age of Marguerite Briscoe then. I know now what she knew then. There is none righteous, no, not one.
We are all fallen creatures redeemed by the blood of the Lamb and in daily need of His grace and mercy.

I got caught up in the Ashley Madison scandal and did something really horrendous for which I need to confess and apologize:
I became prideful because my name is not on that notorious list.
Those who have been ‘outed’ are worse sinners than me, I thought. My prayers became disturbingly similar to the boastful confession of the Pharisee in Luke 18:11 – “God, I thank you that I am not as other men…”
And I was wrong. So embarrassingly wrong.

I am as other men. And so are you

No one who signed up with the scandalous Ashley Madison offer is different in nature from me.
If that was you, if you were among that number, please read on.
“If you, Lord, should mark iniquities, O Lord, who could stand?” (Psalm 130:3). A decade ago, we in the path of Katrina would cite this verse in answer to those announcing that hurricanes and floods are Heaven’s judgments on our city.
All have sinned. As someone has said, “Every saint has a past; every sinner has a future.”
It’s been called “The Christian’s dirty little secret,” that even the best of us experience the same passions, problems, and temptations as the rest of the world.
Christians of all people should know better than to put people – particularly one another – on a pedestal of holiness where they are impervious to temptation and sin. But we do that.
Friends of mine moved across the street from the Adrian Rogers family some years back.
One night, while husband Bob was standing in front of the living room window, he called to his wife, “Honey, come quick! Dr. Rogers is taking his garbage out to the curb!” Wanda calmly replied from the other room, “Well, how did you suppose it got there?” “I don’t know,” he said. “But I just never imagined him taking his own garbage out.”
That’s how it works. Surely the great preachers and wonderful Bible teachers among us are removed from the mundane tasks of daily living the rest of us struggle with. Certainly, their thoughts are always pure and their motives above suspect.
Just so easily do we fool ourselves and lay a trap for our leaders. We excuse our foibles while expecting them to be sinless.
It turns out they are much like the rest of us. And that is a lesson well worth learning, no matter who we are or at what stage of spiritual development.
“No temptation has overtaken you but such as is common to man….” (I Corinthians 10:13).
After all, “He Himself knows our frame; He is mindful that we are but dust” (Psalm 103:14).
The Lord is under no illusion about any of us. He knows we are made of humble stuff. When we sin, the only one surprised is us.
The Ashley Madison mess forces the Lord’s people once again to reaffirm our understanding of human nature – ”It is not in man who walks to direct His own steps!”– and our commitment to the gospel of Jesus Christ: “He alone is Savior.”
On the one hand, the church holds up holiness in conduct as the standard for all believers. Meanwhile, the other hand holds out forgiveness and reconciliation for all who repent and confess.
Some call this “law and grace.” Nowhere do we see the interplay of the two better than in Exodus 20 where God gives Israel His 10 Commandments.
Then, in the same chapter, He says, “An altar of earth you shall make for me… (to) sacrifice on it….” (20:24).
On the one hand, His standard is righteous. And on the other hand, his forgiveness is always available. What a wonderful Lord we serve!
Humility and holiness are the twin headlights of God’s congregations, both shining into the darkness to keep us in the road.
Christians who are spiritually misaligned will veer from one to the other, sometimes enthroning legalism (“Be ye perfect!”) and at other times approving what God has forbidden (immorality, deceit, greed).

Prone to wander, Lord, I feel it…

If your name is not on the Ashley Madison list . . . and if you have been kept pure from the sin of adultery . . . or if you have successfully escaped other such snares of the flesh . . . then thank God that His restraining grace has kept you from falling into that particular pit.
For you know in the deepest recesses of your being that your heart too is prone to wander.
And if your name is on the list and you now find your life coming apart at the seams, then turn to Jesus. Turn to Him. Fall on Him. Cling to Him with all that you are. For no pit is so dark that He cannot see nor so deep that He cannot reach.
The truth is that whether you are an adulterer or a moral paradigm, Jesus is your only hope. To Him do we run, and in Him do we live. In Christ alone we stand.
Aided by the wise counsel and timely suggestions of my pastor and friend Mike Miller of FBC Kenner.

By Lane Corley MADISONVILLE, La. - Three years ago, our family was going through one of those down seasons in the ups and downs of life. My mental focus and physical health was declining. I was discouraged and struggling mentally and emotionally. I knew I needed to change a few habits. As part of a recovery … END_OF_DOCUMENT_TOKEN_TO_BE_REPLACED