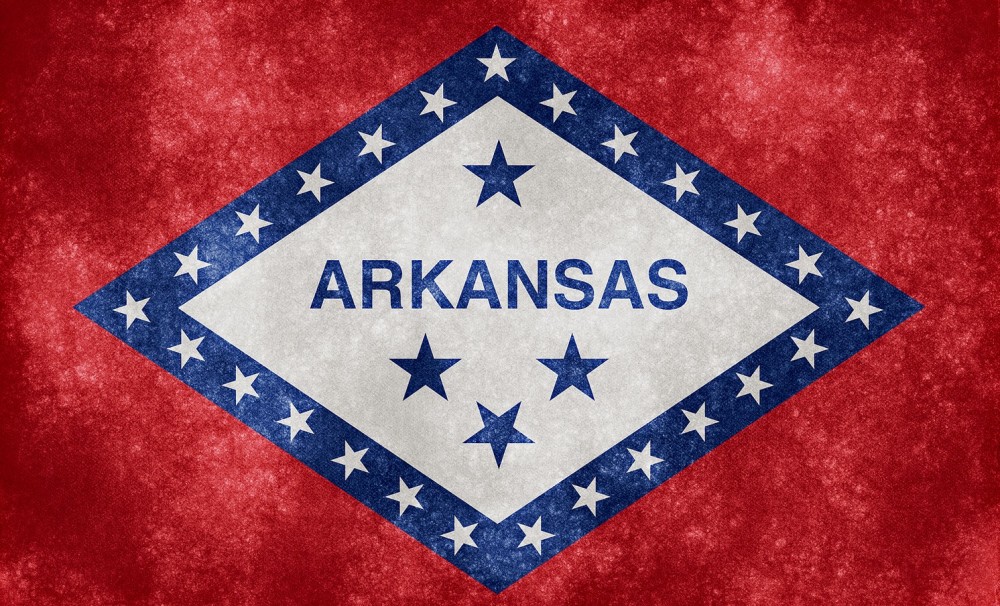 But it’s similar to a new law causing an uproar in Indiana, where Gov. Mike Pence is said to be reviewing modifications to assuage concerns from the gay community.

The changes in Indiana would state specifically the bill could not be used by businesses to deny services to people based on sexual orientation.

It’s not clear how that might affect Christians in the wedding industry who don’t want to participate in same-sex weddings.

Arkansas’s best-known corporate citizen, Walmart, opposes that state’s legislation. Doug McMillon, the company’s CEO called on Hutchinson to veto a bill he said would “undermine the spirit of inclusion” in the state.

For the first time in Nigerian history, an opposition candidate has defeated a sitting president, marking an historic power shift in Africa’s most populous nation.

Opposition candidate Muhammadu Buhari snatched victory from President Goodluck Jonathan in a contest that wasn’t as close as most election observers predicted: Buhari won by at least 3 million votes.

The contests were also more peaceful than many expected: Though Boko Haram militants attacked a handful of polling places, millions of Nigerians waited hours in long lines and packed polling places without facing violence.

On March 29, as some polling places remained open to accommodate still-waiting voters, Christians across the country celebrated Palm Sunday in church services undisturbed by attack or harassment. After Buhari lost to Jonathan in Nigeria’s last presidential election, rioters burned more than 700 churches in three days.

Many Christians felt torn over this week’s contest: Some expressed dismay over the failure of Jonathan – a Christian – to curb a Boko Haram insurgency that has killed thousands of Christians and others over the last decade. But many Christians also wondered if Buhari – a Muslim – would adequately protect beleaguered Christians in the north.

Buhari faces a tangle of problems as he takes power, including poverty, corruption, and economic woes. But the former military ruler could make a strong statement with a central priority: Finding abducted citizens, and helping displaced refugees.

A Washington state great-grandmother was ordered to pay $1,001 to the state last week for violating its Consumer Protection Act (CPA) when she refused to create a flower arrangement for a long-time customer’s same-sex wedding. The court has yet to impose an award for the gay couple.

Barronelle Stutzman, 70, sold flowers to Robert Ingersoll and Curt Freed for more than nine years, and considered Ingersoll a friend. But when he asked her to create the flower arrangements for the couple’s wedding in 2013, Stutzman said she couldn’t because of her “relationship with Jesus Christ.” She referred them to another business for assistance.

The Washington state attorney sued Stutzman for sexual orientation discrimination under CPA. Ingersoll and Freed then filed their own lawsuit against her. A ruling on Feb. 18 settled both suits by summary judgment in the plaintiffs’ favor. The same judge previously ruled both the state and the couple had the right to collect damages not only from Stutzman’s business, but from her personal assets, as well.

The next day, Washington State Attorney General Bob Ferguson issued a press release, publicly offering to settle the case if Stutzman would agree to pay a $2,000 fine for violating CPA, a $1 payment for “fees,” promise not to discriminate in the future, and end the litigation.

In a letter dated Feb. 20, Stutzman declined the attorney general’s offer, stating it revealed he didn’t understand the true meaning behind the two-year-old battle.

“It’s about freedom, not money,” she wrote. “Washington’s constitution guarantees us ‘freedom of conscience in all matters of religious sentiment.’ I cannot sell that precious freedom. You are asking me to walk in the way of a well-known betrayer, one who sold something of infinite worth for 30 pieces of silver. That is something I will not do.”

In a stern public rebuke, the National Black Church Initiative (NBCI) has condemned the recent decision by the Presbyterian Church (USA) to define marriage as a “commitment between two people.”

The Presbyterian General Assembly, the top legislative body of the PCUSA, voted last June to revise the constitutional language defining marriage. This arbitrary change of Holy Scripture is a flagrantly pretentious and illegitimate maneuver by a body that has no authority whatsoever to alter holy text.

“NBCI and its membership base are simply standing on the Word of God within the mind of Christ. We urge our brother and sisters of the PCUSA to repent and be restored to fellowship.”

“PCUSA’s manipulation represents a universal sin against the entire church and its members. With this action, PCUSA can no longer base its teachings on 2,000 years of Christian scripture and tradition, and call itself a Christian entity in the body of Christ.  It has forsaken its right by this single wrong act.

By Don F. Mabry ALEXANDRIA, La. (LBM)-- The number of churches in our country constantly is changing and it is very difficult to acquire information from the various denominations, but estimates indicate that there are 330,000 Christian churches and congregations in the United States today. But the question … END_OF_DOCUMENT_TOKEN_TO_BE_REPLACED