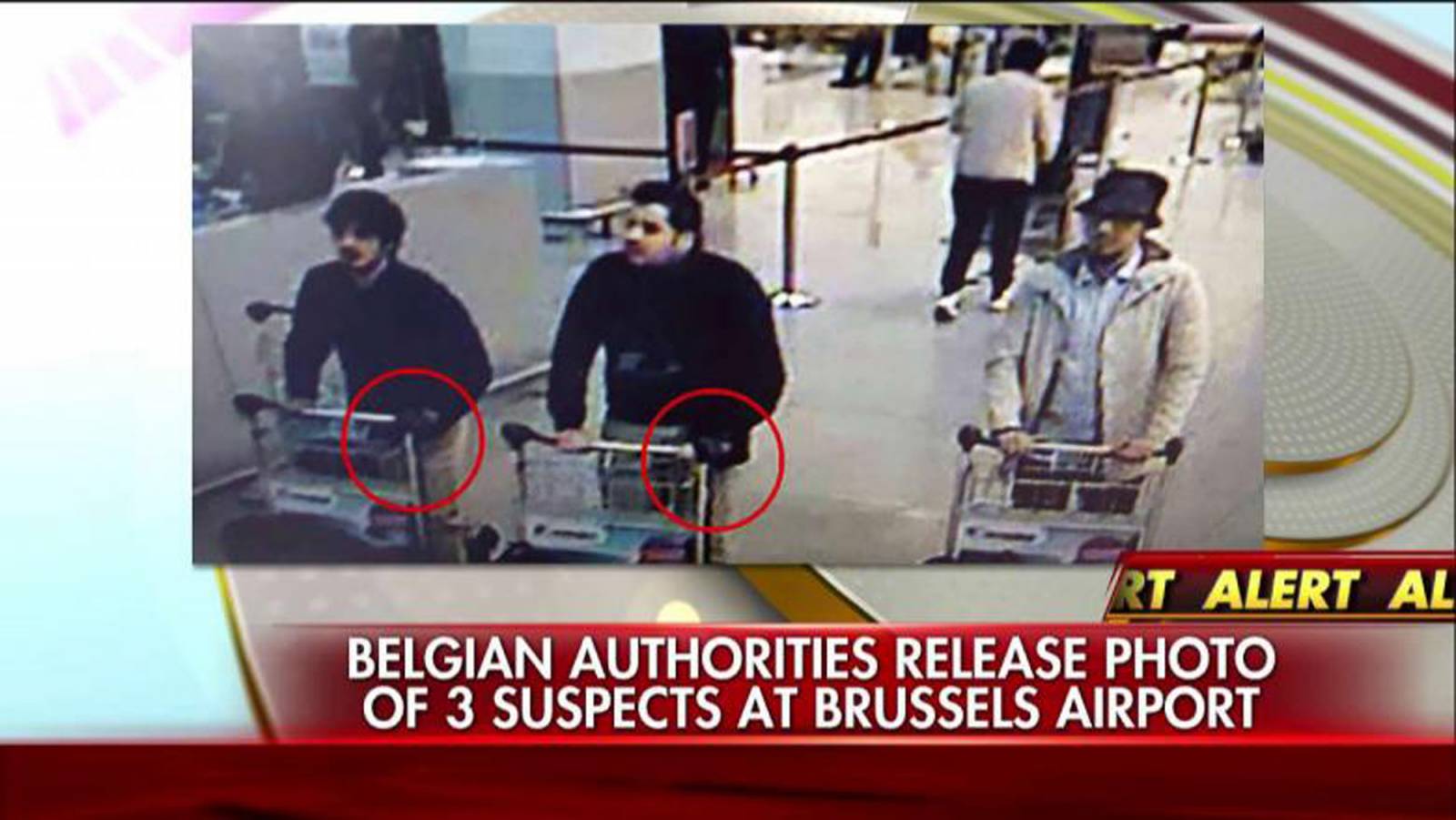 This is a screen save from FOX News showing the three bombers in the airport in Brussels.

The March 22 airport and subway bombings in Brussels, claimed by the ISIS Islamic terror group, killed more than 30 people, wounded at least 170 — and traumatized a region still reeling from the November massacre in Paris, multiple bombings in NATO member Turkey and warnings of more attacks to come. (Regular ISIS — or Al Qaeda-inspired attacks continue to kill hundreds in the Middle East, Central and South Asia and Africa, with far less notice in Western media.)

The still-unfolding refugee crisis created by the Syrian civil war is straining European unity. The 28-nation European Union (EU), of which Brussels is the unofficial capital, is struggling to maintain stability as its members question whether the concept of Europe as an interconnected economic and political entity will survive the “long war” with Islamic terrorism.

Following the Brussels bombings, EU heads of state publicly vowed to fight terrorism with “all necessary means,” claiming the latest tragedy “only strengthens our resolve to defend European values and tolerance from the attacks of the intolerant.” But Europe’s modern tradition of essentially open borders and multicultural societies may not survive the current challenges from outside — and inside — the continent. 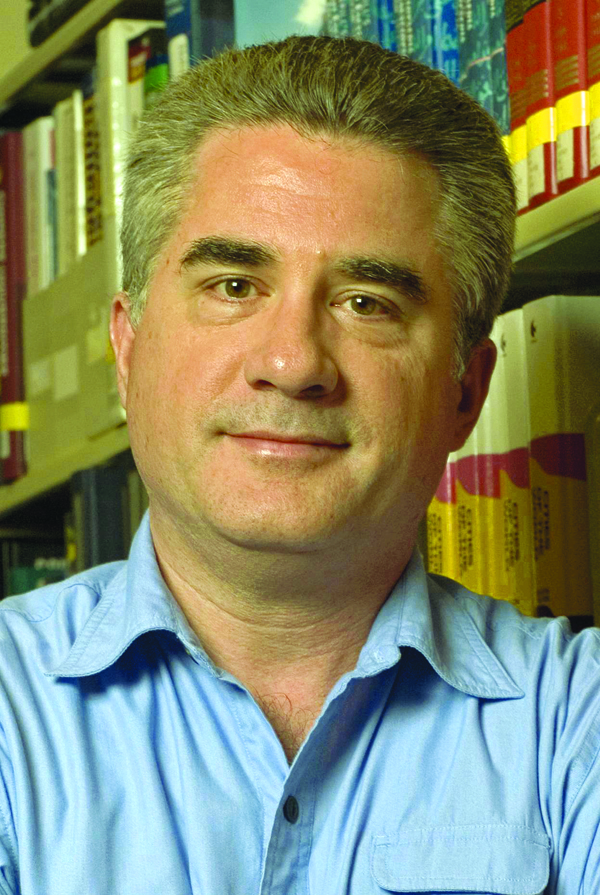 Back in the United States, meanwhile, police forces and federal agencies stepped up security at airports and transit hubs after the latest attacks.

“In the wake of these attacks, we here in the U.S. and our allies across Europe must be on alert for possible copycat attackers who activate in the wake of these bombings,” said Rep. Adam Schiff (D.-Calif.), a member of the House Intelligence Committee. “[A]s we saw in San Bernardino, we are not immune from the threat at home, even if it is still more likely to come from home-grown radicals than ISIS fighters returning from Syria or Iraq.”

Some presidential candidates and other politicians already were calling for closed borders, stricter controls on immigrants and refugees, even temporary bans on all Muslim coming to the United States. After the Brussels attacks, Republican presidential candidate Ted Cruz proposed security “patrols” of Muslim neighborhoods in America.

In an open society, what is the trade-off between liberty and security? When does “keep us free” yield to “keep us safe”? In an age of terror, will America’s tradition of welcoming newcomers crumble in the face of fear?

For followers of Christ, it’s more important than ever to separate the sociopolitical dimension of these questions from the spiritual dimension.

In order to survive and thrive, a nation state must defend itself from real threats to its security. That is one of the fundamental responsibilities of government. As American citizens, we all share that responsibility.

As citizens of the kingdom of God, however, we also have higher duties. To love God with all our hearts and minds tops the list. To love others as ourselves comes next. To proclaim His salvation through Jesus Christ to all people and nations is our daily command. We can’t obey it if we live in fear. Indeed, “fear not” is the most frequent directive in Scripture.

“The most often repeated commandment in the Bible is ‘Do not fear,'” writes “Blue Like Jazz” author Donald Miller. “It’s in there over 200 times. That means a couple of things, if you think about it. It means we are going to be afraid, and it means we shouldn’t let fear boss us around. Before I realized we were supposed to fight fear, I thought of fear as a subtle suggestion in our subconscious designed to keep us safe, or more important, keep us from getting humiliated. And I guess it serves that purpose. But fear isn’t only a guide to keep us safe; it’s also a manipulative emotion that can trick us into living a boring life.”

And a disobedient life. We cannot love the Lord if we fear or hate the world, because God so loved the world that He gave His only Son.

As we celebrate Easter, let’s remember the world in which Jesus Christ lived, died and rose again. The Israel of His day groaned under the boot of imperial Rome, an invading enemy it hated and feared. The people cried out for deliverance. Many looked for a political Messiah, a king to crush Israel’s foes and restore the glory of old.

Who came unto them instead? A suffering servant, who told them to forgive their tormentors, to love their enemies, and to walk the second mile with their oppressors. After His resurrection, Jesus Christ commanded them not to hunker down in Israel but to go into all the world — beginning with the dangerous, hostile, Roman-ruled world — to proclaim the Gospel, to baptize and make disciples.

We live in an age of terror. That is a given. It’s unlikely to end anytime soon. How do we respond? In love, not fear, if we follow Christ.