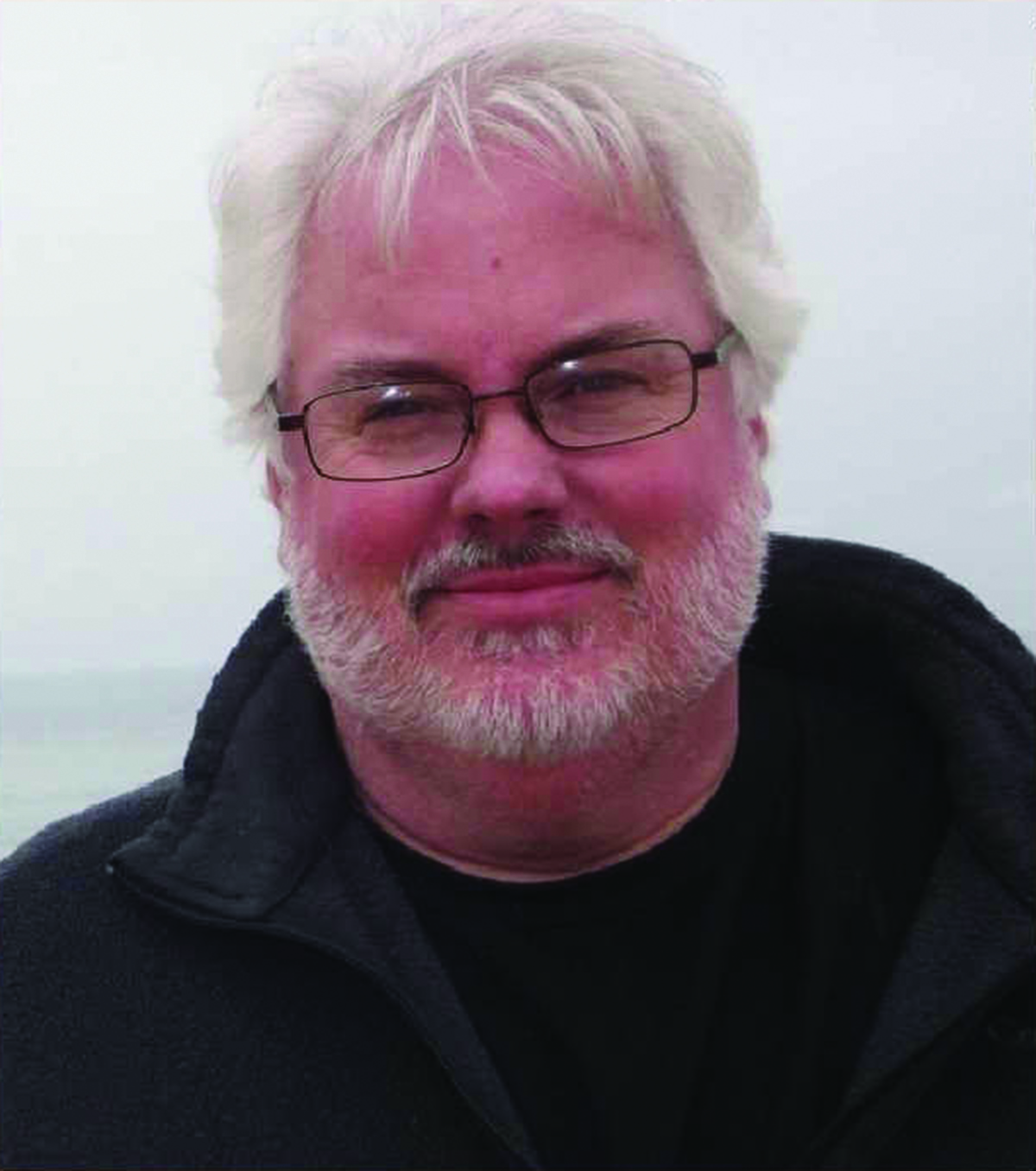 Jeff Slaughter, a music minister at First Baptist Church in Greenwood, La., survived the terrorist attack at Zaventem Airporta in Brussels Tuesday in which 31 people were killed and more than 200 wounded.

BRUSSELS, BELGIUM – A Louisiana Baptist music minister is thankful to be alive after surviving a terrorist attack March 22 at a Brussels, Belgium airport.

Jeff Slaughter, an interim music minister at First Baptist Church in Greenwood, told the Baptist Message that he had just walked into the airport departure area to check-in for his return flight back to Shreveport when he heard the first explosion, just 200 feet away. Moments later, a second bomb exploded.

“That’s when the ceiling tiles began raining down and all I could think was ‘get out,’” he said. “I was spared so much more than others were. I’m thankful for that but all the more aware of what others are going through.”

For the remainder of the day Slaughter said he felt numb and even now the tragedy still seems unreal.

“It’s hard to believe that what I’m seeing on the television is what was behind the walls of the airport after I walked out,” he said. “It looks like a war zone – with smoke filling the room, debris all over the place, dead and injured littered about and children crying for their parents.

“It was a surreal experience,” he continued. “You know what’s happening but you just don’t believe it. I’ve learned since then that the God-given instinct of fight or flight keeps you from dwelling on anything but getting away from danger.”

Slaughter and his wife lived in Europe for 15 years, but since moving to Shreveport, he makes multiple trips a year to Europe for ministry-related activities.

The tragedy provided Slaughter a chance to minister to a member of a news crew covering the attack.

After Slaughter completed an interview, the cameraman told him about how he had survived a bomb explosion in Frankfurt, Germany, 25 years ago.

He complimented Slaughter for how well he was handling the Brussels situation and said he wished he had done a better job of handling his tragedy, Slaughter said. “He felt guilty for many years for taking photos of the bomb scene rather immediately helping the injured. I encouraged him a moment and felt that somehow my story had really connected with him.”

Slaughter, whose return date to Shreveport is not set, is asking Louisiana Baptists to pray for those families affected.

“Pray for the leaders of the nation, of the European Union, and the leaders of other countries affected,” he said. “This is not just a Belgian problem – it’s a European problem and not one with a clear answer.  Pray that Jesus will be lifted high and draw all men to Him. Just thank God with me that I am safe and sound.

He also asked for prayer for his ongoing ministry outreaches in Europe “that God will use them to encourage the church, evangelize the lost and equip the saints,” he said.

Reflecting on the tragedy, Slaughter said he was thankful that by the grace of God he survived.

“I am aware that my story could have been very different,” he said. “I could have entered a door further down or decided to run by Starbucks before going to weigh my luggage.

“Either decision – though seemingly minor – would have put me in the path of one or the other bomb,” he said. “All I can do is ‘thank God’ I was spared and be responsible with the life He has continued to allow me to live.”

By Lane Corley Olive trees produce one of the most desired and sought after fruits around the world. The trees can live for thousands of years. The olive and the olive tree is spoke of in the Bible on numerous occasions. Including a few references to family life, like in Psalms 128:3 – “Your children will be … END_OF_DOCUMENT_TOKEN_TO_BE_REPLACED