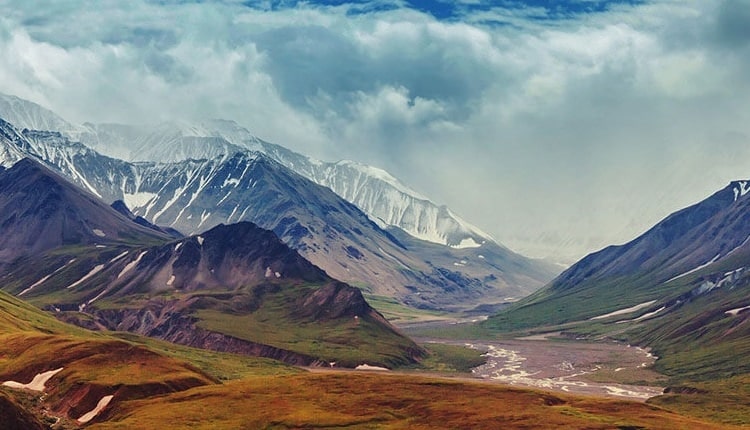 ANCHORAGE, Alaska (LBM)—Messengers to the annual meeting of the Alaska Baptist Resource Network, Sept. 28-30, approved a motion that will remove the North American Mission Board of the Southern Baptist Convention from its Cooperative Program budget in 2022 and retain those funds to support state missions and ministries “until such time there is a collaborative, cooperative and mutually agreed upon strategy” with that national entity.

Alaska is one of six non-south Baptist state conventions (Alaska, California, Hawaii-Pacific, New Mexico, Northwest, Ohio) that have formally complained about NAMB’s new “Strategic Partnership Agreement,” saying it is not an agreement but a unilateral set of conditions being imposed upon smaller and mid-sized state conventions. In a recent exchange of letters, NAMB trustee officers dismissed the specific concerns, saying, “We’re not sure you could make a more complimentary accusation of us!” with regard to the situation being “centralized” and “directive.”

The action by Alaska Baptists, which will impact 22.79 percent of $156,171 of their annual contributions to national causes through CP (based on 2019 numbers), is the most drastic step taken, to date, by a state convention against NAMB which had an annual budget of $131 million in 2019 that included $50 million that used to be spent in partnership with state conventions.

The motion submitted to Alaska Baptists was presented Sept. 29 by Michael Procter, a former executive director and treasurer for Alaska Baptists who retired in 2016 after five years in that position. It was adopted by messengers gathered in the First Baptist Church, Anchorage, with only 4-5 in attendance raising a hand in opposition, according to reports.

By Don F. Mabry ALEXANDRIA, La. (LBM)-- The number of churches in our country constantly is changing and it is very difficult to acquire information from the various denominations, but estimates indicate that there are 330,000 Christian churches and congregations in the United States today. But the question … END_OF_DOCUMENT_TOKEN_TO_BE_REPLACED