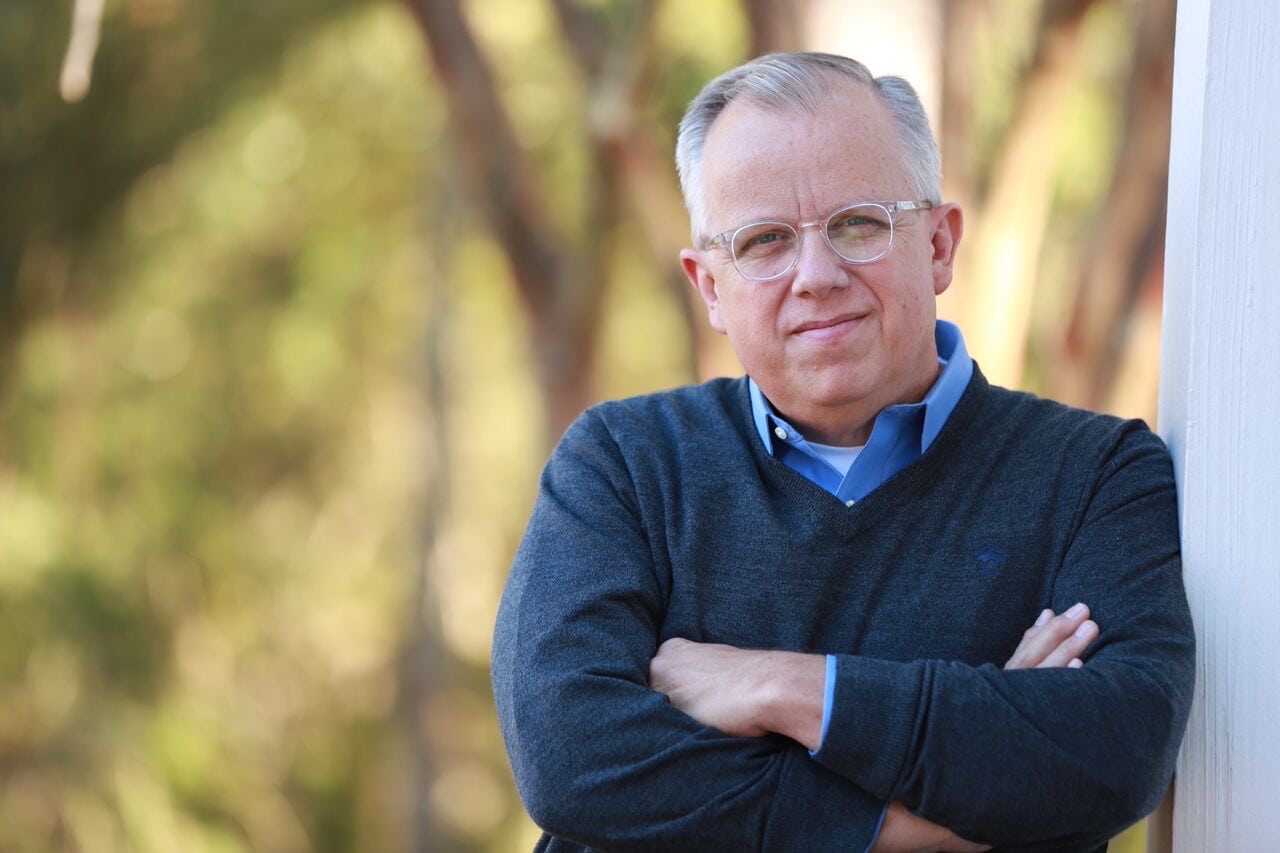 Ed Litton will be nominated to serve as president of the Southern Baptist Convention. Baptist Press photo

SARALAND, Ala. – Ed Litton, pastor of Redemption Church in Saraland, Alabama, will be nominated for president of the Southern Baptist Convention, according to a report published in Baptist Press.

Fred Luter, pastor of Franklin Avenue Baptist Church in New Orleans, announced to Baptist Press on Jan. 19 that he would nominate Litton.

Luter told Baptist Press he has had a friendship with the candidate since 2001.

“I have known Ed Litton for over 20 years. Our relationship started when we preached for each other as part of the SBC Racial Reconciliation Sunday during the month of February,” Luter said. “From there our relationship developed to more than just colleagues to bring races together. We both shared the hope of drawing people closer to a relationship with Jesus Christ and then growing disciples for Christ. In both of our churches our focus has been the same all of these years.

“That’s why I am honored to nominate Ed Litton as the next president of the Southern Baptist Convention. With Ed’s commitment to the Great Commandment and the Great Commission, he is what our Convention needs to help us refocus and recommit to the biblical principles of what this convention has been known for – evangelism and discipleship.”

Litton, who has served in numerous roles in SBC denominational leadership, including the Resolutions Committee, Committee on Committees, as president of the SBC Pastors’ Conference and on the boards of various seminaries, has for the last six years been involved in The Pledge Group of Mobile, a diverse group of area pastors seeking to further racial reconciliation. In late October he helped write the “Deep South Joint Statement on the Gospel, Racial Reconciliation, and Justice.”

Litton noted that Southern Baptists must be leaders toward unity at a time when division throughout the United States is rampant.

“Recently, I shared with my church, ‘A deeply divided nation needs a deeply united church,’” he said. “Simply and honestly, we are not there as a convention of churches. I fear our credibility is faltering. While the world waits deeply in need of Jesus, we have seen division grow in our SBC family.

“We have been blessed as Southern Baptists with strong churches, strong pastors, leaders and theologians, but what we need is a broken and contrite heart. We need to reemphasize our common mission, committed together and following Jesus. Being yoked with Jesus will do something even greater for the soul of our convention and it will fuel the fire for the Great Commission, our primary purpose in being united.”

Litton’s wife, Kathy, is director of planter spouse development for the North American Mission Board. She was elected registration secretary at the 2019 SBC Annual Meeting, but resigned from the position Jan. 19.

According to the latest information in the database of the Annual Church Profile (released June 2020), Redemption Church averages 1,036 worshipers for Sunday service, and baptized 97 new believers during the previous year — a baptism rate of 9 percent of average attendance compared to a 4.5 percent average for all SBC churches. Congregants contributed $3,608,104 in undesignated gifts, sending $131,190, or 3.6 percent, through the Cooperative Program to support cooperative ministries and missions – less than the 4.8 percent average given by all SBC churches.

Luter told Baptist Press that 20 years after nominating his friend for SBC first vice president, he feels Litton is the right leader at the right time for the new role.

“Ed has a deep love for God and for people,” Luter said. “I truly believe he can help ease divisions that are happening among us and point us toward our mission.”

Adapted from an article published by Baptist Press.

By Rebecca Holloway PINEVILLE, La. – For years, I have read and heard the statement, “We need to hold life/our family/our possessions with an open hand.” The idea is that we are not in control of our lives or anything else on this planet. God is in complete control of all things and has the power and right to … END_OF_DOCUMENT_TOKEN_TO_BE_REPLACED