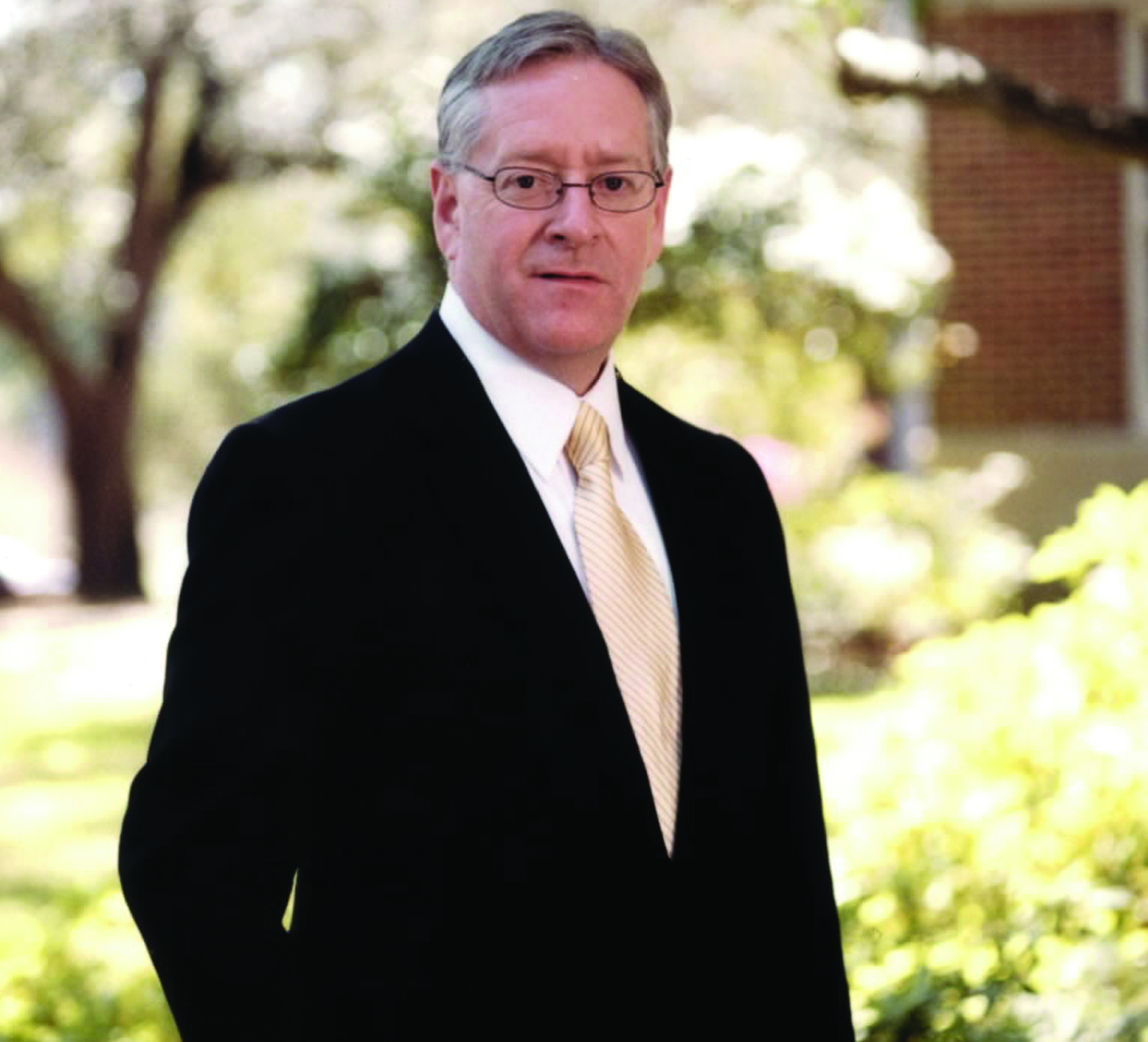 PINEVILLE — The Louisiana College Board of Trustees acted April 12 to remove the title of President Emeritus from Joe Aguillard, who served as president of the college from 2005 until 2014.

Aguillard had previously been removed from his tenured faculty position on the recommendation of the Faculty Affairs Advisory Committee following a hearing at which violations of the LC Faculty Handbook and charges were considered.

The dismissal was upheld by the Executive Committee of the college’s Board of Trustees following a lengthy appeal hearing.

The matters that led to Aguillard’s dismissal from the LC faculty were of paramount consideration in the determination by the Board of Trustees to remove the honorary title of president emeritus which had been given at the time of Aguillard’s replacement as president in 2014.

Randy Harper, Chairman of the Louisiana College Board of Trustees, speaking for the Board and the current administration, said all LC stakeholders should be assured school policy and procedures were meticulously followed throughout the dismissal and appeal proceedings.

Louisiana College officials are not expected to have further comment on the matter.

By Lane Corley MADISONVILLE, La. - Three years ago, our family was going through one of those down seasons in the ups and downs of life. My mental focus and physical health was declining. I was discouraged and struggling mentally and emotionally. I knew I needed to change a few habits. As part of a recovery … END_OF_DOCUMENT_TOKEN_TO_BE_REPLACED