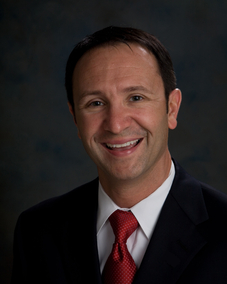 By Louisiana Citizens for Job Creators

A three-judge panel of Louisiana’s 1st Circuit Court of Appeal ruled unanimously. The executive order was an unconstitutional attempt to expand state law.

“We have stated all along that the Governor must follow the law, just like everybody else,” Landry said. “This ruling affirms a notion of basic civics that the Legislature makes the law, not the governor.”

We commend Attorney General Landry on his on this victory as he continues to execute his authority as the state’s chief legal officer.

By Stewart Holloway PINEVILLE, La. (LBM) - For over two months now, my oldest son, my mom, and I have spent most Friday mornings at my mom’s clearing overgrown brush. What was planted as a fruit orchard in an open pasture almost thirty years ago has grown into a wilderness of every kind of vine and tree … END_OF_DOCUMENT_TOKEN_TO_BE_REPLACED