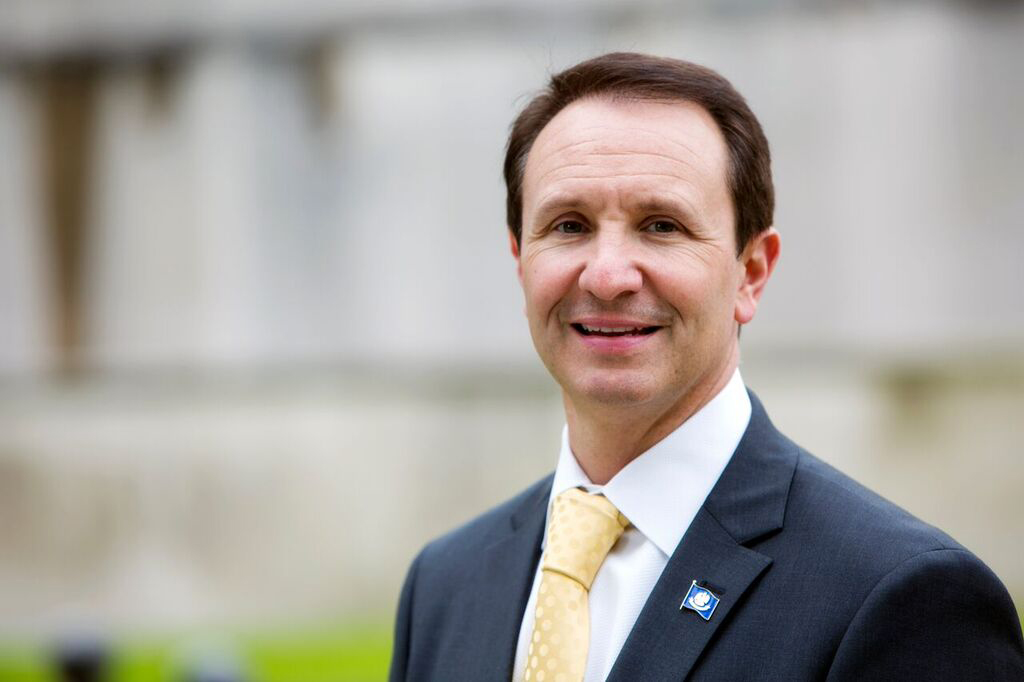 BATON ROUGE — Today, Attorney General Jeff Landry issued this official opinion regarding Governor John Bel Edwards’ Executive Order and the Obama administration’s guidelines for schools that are being federally forced on individual states. Both orders deal with similar subject matter: sexual orientation and gender identity. The request for the opinion was made by 32 Louisiana Legislators.

The Attorney General findings are that neither of these executive actions have the force of law and are only aspirational. Neither the state nor the federal executive branch have constitutional or legal authority to define a newly protected class – sexual orientation and gender identity. With regard to the guidelines issued by the Obama administration dealing with transgender access in public schools, the Attorney General declares these to be “non-binding policy” relative to our state.

“As you are aware, executive agencies are not permitted to redefine a federal statute,” the letter correctly reads. “Rather, legislative power is vested in the legislative branch. The Administration is clearly attempting to bypass the legislative process and ignore the original legislative intent, which did not afford claims of discrimination based on gender identity.”

Gene Mills, President of the Louisiana Family Forum, had this to say:

“I totally concur with Attorney General Landry’s findings that ‘while possibly aspirational, the Edwards Executive Order does not and cannot create a protected class and cannot create any legally enforceable standard regarding discrimination based on gender identity.’ Governor Edwards needs to hear from concerned Louisianans and others who oppose President Obama’s dangerous mandate allowing boys to use girls’ school restrooms, showers and locker rooms, and hotel rooms on out of town school related field trips.”

The Attorney General letter asked lawmakers to use every tool at their disposal to protect the privacy and safety of the nation’s children.

Furthermore, the Attorney General indicated his office is ready and willing to defend the state against any possible financial harm as a result of the Obama administration trying to force compliance with the school guidelines.

In fact, Louisiana and 10 other states May 25 sued the Obama administration over its directive to U.S. public schools to let transgender students use the bathrooms and locker rooms that match their gender identity.

The lawsuit announced Wednesday afternoon also includes Texas, Oklahoma, Alabama, Wisconsin, West Virginia, Tennessee, Maine, Arizona, Utah and Georgia. The challenge, which asks a judge to declare the directive unlawful, follows a federal directive to U.S. schools this month to let transgender students use the bathrooms and locker rooms that match their gender identity.
The Obama administration has “conspired to turn workplace and educational settings across the country into laboratories for a massive social experiment, flouting the democratic process, and running roughshod over commonsense policies protecting children and basic privacy rights,” the lawsuit reads.

Louisiana Family Forum asks that concerned citizens sign the petition available at www.protectlouisianachildren.com. This petition appeals to Governor Edwards to protect the safety of our children by saying no to gender integrated bathrooms in Louisiana public schools. Already, over 17,000 Louisianans have signed the petition.

By Lane Corley MADISONVILLE, La. - In Luke 15, Jesus gives us a glimpse of the Father’s heart for the lost. 1. Those far from God liked Jesus and he liked them (verse 1). Is that true of me? When was the last time someone far from God approached me? Am I available to them? Building relationships with … END_OF_DOCUMENT_TOKEN_TO_BE_REPLACED