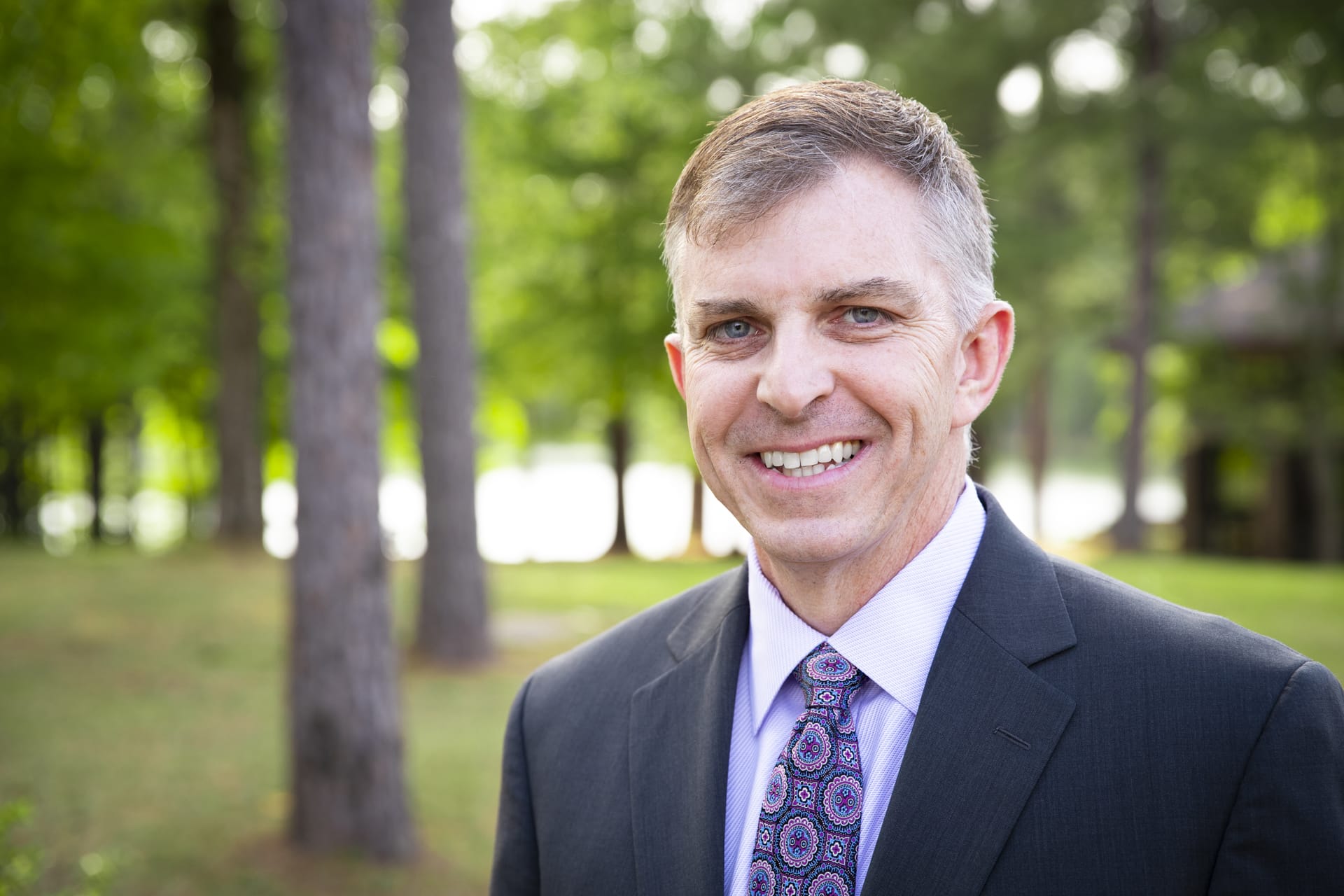 When I was in college, I was invited to attend an “Advance” sponsored by the Fellowship of Christian Athletes. I had been on retreats before, but I had never heard of an “Advance.” When I asked about the meaning of an “Advance,” my leader asked if I had ever been on a retreat. When I indicated that I had been on many retreats, my leader told me that an advance was like a retreat. My leader continued that Christians are never to retreat, but always to advance. As Christians, even when we go on a retreat, we do so in order to advance.

Paul said it this way to the church at Philippi. “I press on toward the goal to win the prize for which God has called me heavenward in Christ Jesus.” (Philippians 3:14 NIV) Christians do not run away from tough times; we run toward the prize for which God has called us. Christians do not panic, but instead we pray, trust God, and react with peace.

As we contemplate the back to school season and many of us get back to “normal routines,” let’s pray about how we might advance. Let’s advance first of all in our personal lives. Set some new goals spiritually. Then, let’s work together for the advance of the kingdom of God.

By Lane Corley MADISONVILLE, La. - In Luke 15, Jesus gives us a glimpse of the Father’s heart for the lost. 1. Those far from God liked Jesus and he liked them (verse 1). Is that true of me? When was the last time someone far from God approached me? Am I available to them? Building relationships with … END_OF_DOCUMENT_TOKEN_TO_BE_REPLACED