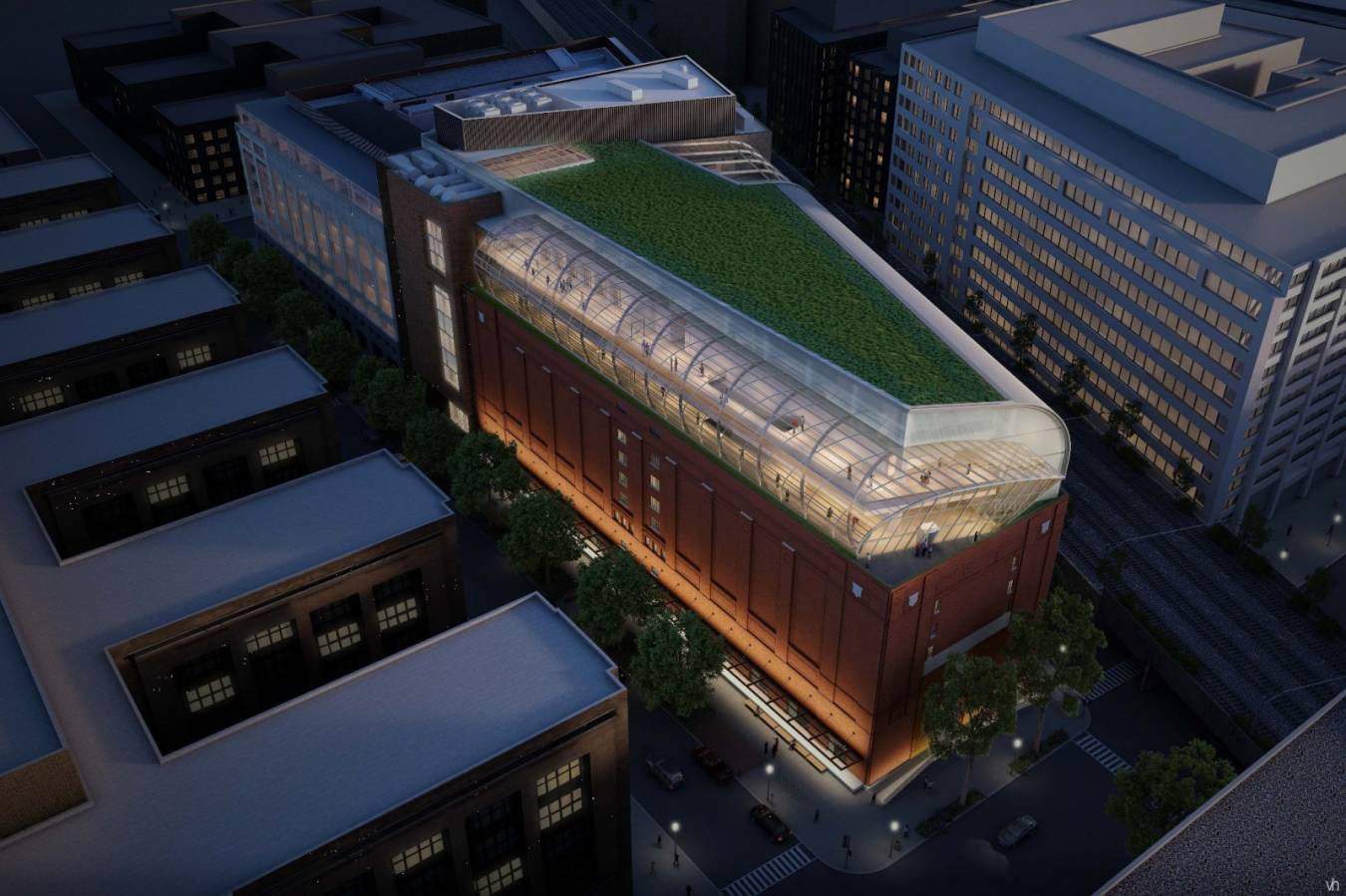 WASHINGTON, D.C. – Amid snow flurries in the nation’s capital, construction on the world’s first museum devoted solely to the Bible began in February as demolition began on the site near Capitol Hill.

“It’s an exciting day for us,” said Steve Green, president of the craft store chain Hobby Lobby, who birthed the idea for the museum. “It’s been a dream, and it’s becoming a reality.”

The Museum of the Bible is a $400 million project scheduled for completion in 2017 and will feature the Green Collection, one of the world’s largest private compilations of biblical texts and artifacts.

By Chuck Kelley Rarely does Hollywood contact a Southern Baptist seminary, but rarely is not never. One day location scouts for a major motion picture to be filmed in New Orleans called NOBTS and asked to tour the campus. They were looking for a place that with a bit of movie magic could be made to look like the … END_OF_DOCUMENT_TOKEN_TO_BE_REPLACED