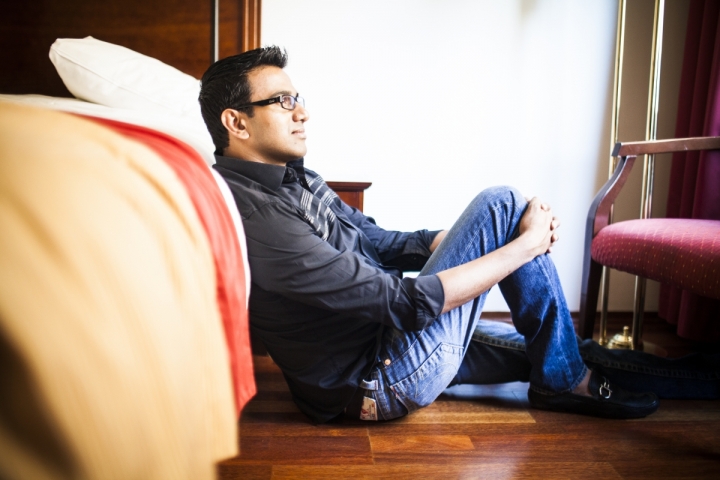 NEW YORK CITY (Christian Examiner) – When Sujo John went to work on the 81st floor of Tower 1 that Tuesday, he could never have imagined his life would be spared from an inconceivable tragedy—and that telling his story would take him into international ministry.

He and his wife Mary, pregnant at the time, had lived in New York less than a year when terrorists flew planes into the World Trade Centers.

“When we looked back toward the towers,” John said, “we saw only a pile of smoking ash and rubble. God, in his mercy, had spared our lives.”

To this day, John doesn’t know why he and Mary lived when others died, but he knows he is called to share the gospel because this life is fragile but eternity is real.

By Steve Horn ALEXANDRIA, La. (LBC) - This year has brought about more challenges and cancellations than any of us care to recount. For those meetings and events that were scheduled, more times than not, they happened virtually rather than in person. This has been true for us as Louisiana … END_OF_DOCUMENT_TOKEN_TO_BE_REPLACED