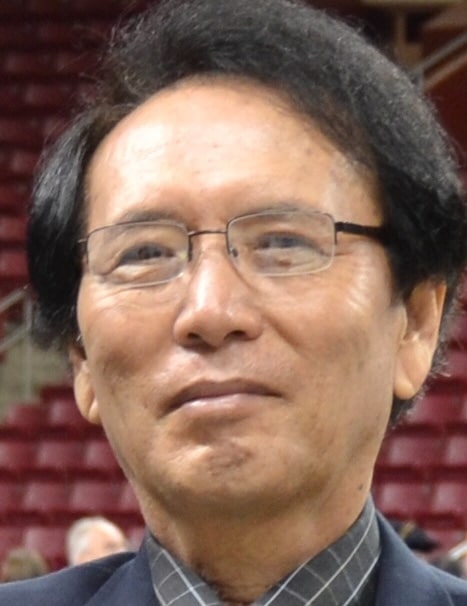 A native of Daegu, South Korea, Yang came to the United States in 1970 to pursue an advanced degree in music, receiving his master’s degree and Ph.D. in music composition and theory from the University of North Texas. Afterwards, he joined the Louisiana College music department in 1989 and taught music composition, musical theory and piano for nearly three decades before retiring in 2019. Yang was devoted to his students and would often spend long hours composing recommendation letters.

He was a piano accompanist for many years at First Presbyterian Church in Alexandria and enjoyed volunteering to play the piano for residents at local nursing homes and assisted living facilities. He was an avid golfer and gardener and had a deep fondness for cats, particularly the family cats, Frisky and Tiger, who would only sleep by Yang’s side at night.

Yang is survived by his wife of 39 years, Amy Yang, and their daughter, Stephanie Yang, of Boston, Massachusetts.

A memorial service will be held in Guinn Auditorium at Louisiana College at 11 a.m. on Saturday, Oct. 17.

To send flowers to the family or plant a tree in his memory visit the Hixson Brothers Funeral Homes’ Tribute Store.

By Steve Horn ALEXANDRIA, La. (LBC) - This year has brought about more challenges and cancellations than any of us care to recount. For those meetings and events that were scheduled, more times than not, they happened virtually rather than in person. This has been true for us as Louisiana … END_OF_DOCUMENT_TOKEN_TO_BE_REPLACED