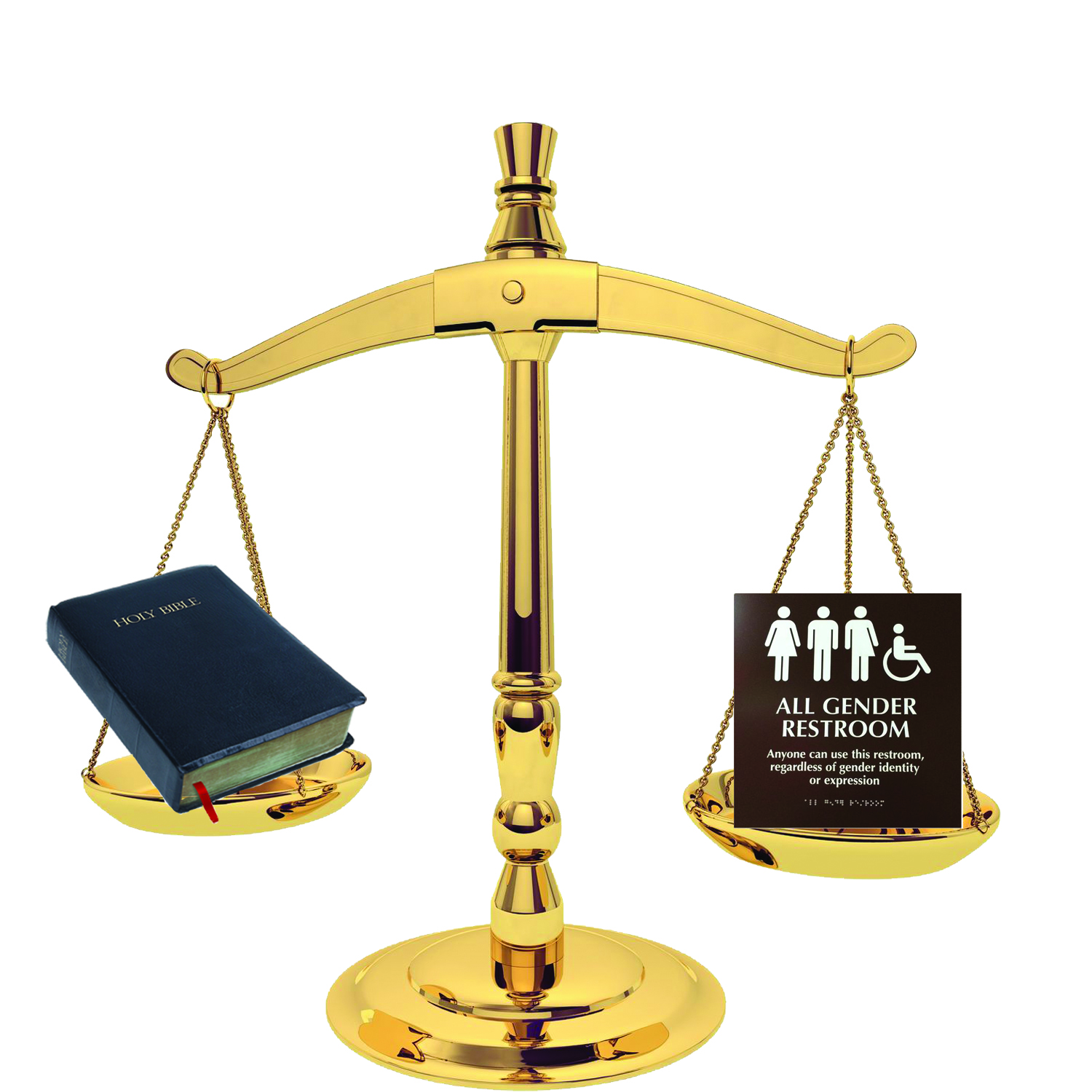 BATON ROUGE — Almost one-third of Louisiana’s 105 members of the state’s House of Representatives signed a letter Friday asking Attorney General Jeff Landry to determine the constitutionality of separate executive orders issued by the U.S. president and Louisiana’s governor pertaining to the apparent creation of a new protected class, “gender identity.”

In a joint letter to the attorney general, 32 representatives said President Barack Obama’s directive issued Friday which “implements new policies to allow ‘transgender’ students to use the bathrooms and locker rooms of the opposite sex” was in direct conflict with federal and state court rulings that “already rejected arguments that Title IX and related federal regulations require schools to provide student access to opposite-sex restrooms and changing areas.”

The legislators noted Louisiana law does not recognize transgender persons as a special class, but the signers of the letter still believed “every person deserves respect and dignity.” However, they clarified that “keeping the sexes separate for the purposes of bathroom and locker room access, for example, is important for the privacy and safety of the children and adults of our state.”

Rep. Mike Johnson (R-Bossier City) told the Baptist Message he rejected the sexual politics he believed were behind both executive orders.

“Our children have a fundamental right to bodily privacy, and as parents, we have an obligation before God to protect them,” Johnson said. “We cannot allow any radical political agenda to jeopardize the safety of our kids, or force the vast majority of citizens to sacrifice decency and common sense just because some elected official ‘orders’ it.”

Johnson has authored House Bill 597, known as the Pastor Protection Act, which passed in the House on an 80-18 vote, but has yet to be heard by the Senate as it sits with the Judiciary B Committee.

This legislation also deals with the conflict between religious liberty and sexual politics by codifying that no religious leader in Louisiana could be forced by the government to conduct a wedding ceremony that would violate a sincerely held religious belief.

The controversy of transgender politics has dominated U.S. news of late with North Carolina passing legislation in March specifying protections and privacy for citizens by requiring individuals to use public bathrooms according to their biological sex.

Mississippi passed a law in April with similar protections and also allows people of faith not to have to provide services for wedding ceremonies which conflict with their religious beliefs.

Meanwhile, medical experts like Paul R. McHugh, the “University Distinguished Service Professor of Psychiatry” at Johns Hopkins University and the former “Psychiatrist-in-Chief” at the Johns Hopkins Hospital say transsexualism is an illness and that research shows in most cases feelings about gender confusion simply go away.

“Claiming that this is civil-rights matter and encouraging surgical intervention is in reality to collaborate with and promote a mental disorder,” he said.

Johnson, a constitutional attorney who authored the Louisiana letter to the state’s attorney general, said in a press release he and co-signers of his letter “are already receiving calls and emails from many school officials, parents, business owners and other constituents who are deeply concerned about the implications and effects of these unprecedented orders” – administrative actions he said “raise troubling legal and practical questions for our state.”

In the joint statement, the legislators shared their belief that “the Obama Directive violates the constitutional principles of federalism and states’ rights, and that no provision of federal law allows the president to take these actions.”

Signers of the AG letter:

By Joe McKeever Freely you have received; freely give. (Matthew 10:8) JACKSON, Miss. (BP) -- Dr. Watson was complimenting Sherlock Holmes on a brilliant observation no one else had noticed. "Of course," Holmes remarked. "It's what I do." Forgiveness and grace -- that's what we believers do. Here is … END_OF_DOCUMENT_TOKEN_TO_BE_REPLACED