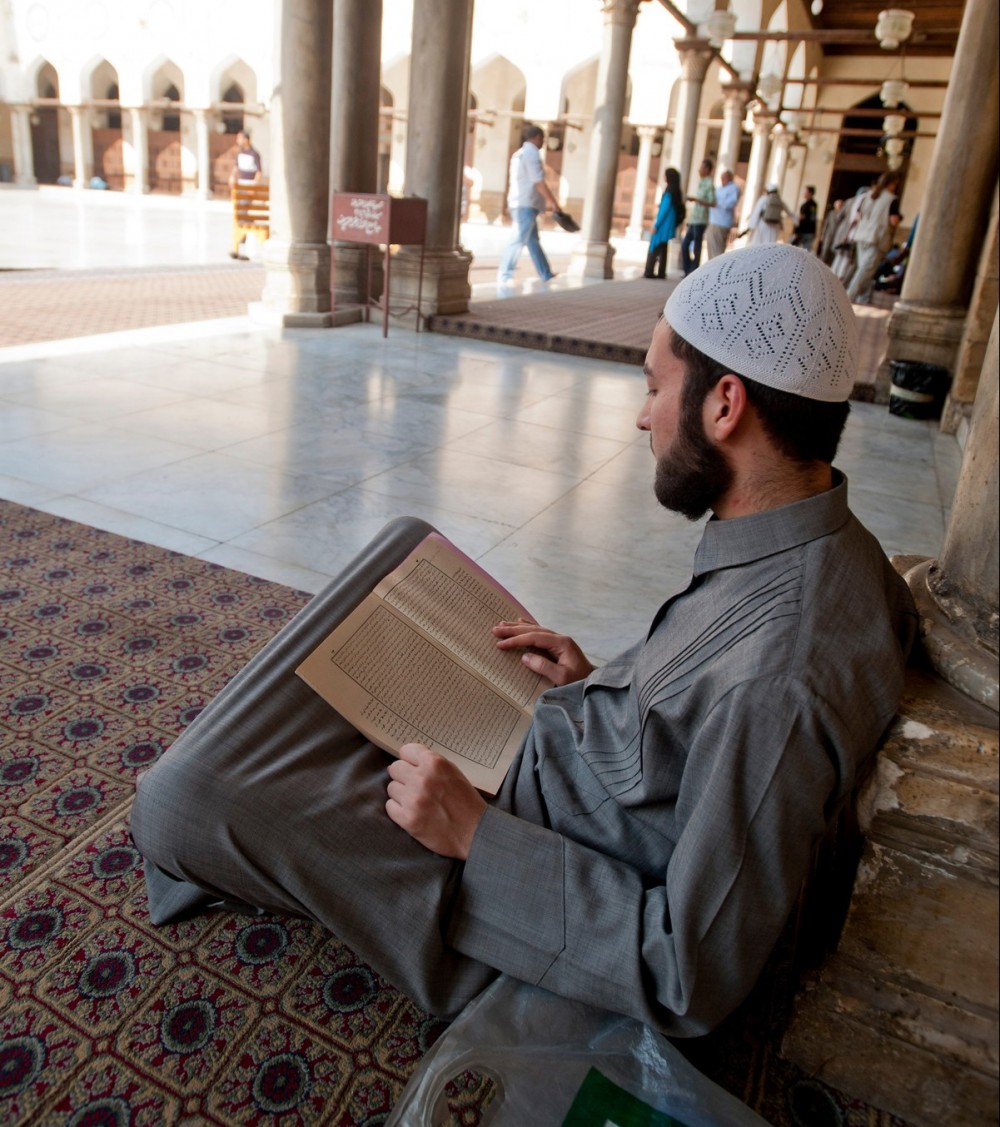 RICHMOND, Va. (BP) – The number of Muslims in the world will nearly match the number of Christians by 2050.

That’s the main headline from “The Future of World Religions: Population Growth Projections, 2010-2050,” a Pew Research Center study released this month. If current population trends continue, the report says, Muslim ranks will increase by 73 percent (to 2.8 billion) – more than twice the growth rate of Christians, who will expand by 35 percent, to 2.9 billion. Total world population is projected to reach 9.3 billion by mid-century.

n Hindus will increase by 34 percent to nearly 1.4 billion.

n Four of every 10 Christians will live in sub-Saharan Africa.

n India, although remaining majority Hindu, will become home to more Muslims than any other country, topping Indonesia.

n Atheists, agnostics and others who affiliate with no particular religion will decline as a share of the world population, even as they increase in numbers and influence in North America and Europe.

It’s important to keep two things in mind about this study (and others like it). First, it’s more a demographic survey than a religious one. Muslims are increasing primarily because of fertility rates and young populations in regions where they predominate, not because non-Muslims are converting to Islam. Second, terms such as “Muslim” and “Christian” are broadly defined.

“The projections are based on the number of people who self-identify with each religious group, regardless of their level of observance,” the report emphasizes. “What it means to be Christian, Muslim, Hindu, Buddhist, Jewish or a member of any other faith may vary from person to person, country to country and decade to decade.”

Still, the projections highlight the global church’s challenge for the next generation.

“The chief contenders for the hearts and souls of those living in the 21st century will be Muslims, evangelical Christians and secularists,” predicted Patrick Johnstone, British mission leader and former editor of “Operation World,” in an interview from 2012 that bears repeating in light of the Pew data.

“Who is going to be the most successful?” Johnstone asked. “Islam is growing, largely by biological growth, not by conversion. Evangelicals are growing massively by conversion. Secularists are adding to their number every year but are dying as a breed because they are not having enough children to replace themselves.”

Evangelical Christian faith, once based largely in the United States and Europe, spread far beyond its traditional strongholds in the second half of the 20th century.

The expansion was fueled by the post-World War II missionary movement – which made Christian disciples among a myriad of peoples who are now taking the Gospel to others – along with the spread of education and communication. The end of Western colonial power in many countries, initially a challenge to churches born of missionary efforts, actually spurred the global Christian movement by forcing national Christian groups to depend on God and themselves – not outsiders.

“One day in eternity, I think we will look back and see God’s hand in so many things,” Johnstone observed. “[M]any people thought, with the missionaries and the colonial regimes gone, Christianity would be pushed out. It did the exact opposite. It became indigenous and exploded. In many countries that are now broken politically, the churches became the source of stability and hope for the future.”

To continue to advance, however, the evangelical movement must avoid pride and complacency, Johnstone warned.

“Are the very successes of evangelicalism sowing the seeds of its spiritual demise by grieving the Spirit of God through pride, division, disobedience, carnality, moral laxity, theological error or prayerlessness?” he asked. “Nominalism is not the preserve of more traditional churches – it is increasingly a problem for third- and fourth-generation evangelicals.”

He also urged U.S. and other Western churches and mission agencies to pursue “multi-polar global leadership” with their Asian, African and Latin American brothers and sisters. “Wherever you look in the Christian world in the 21st century, mission teams and strategies that remain mono-ethnic are not going to survive,” Johnstone said. “I sometimes jokingly say that the perfect multicultural team would have a Brazilian evangelist, a Korean church planter, a Chinese to manage the accounts, an Australian to mend anything that’s broken and an American to handle planning and goals.”

Good advice. The church also needs to put away its fear of Muslims and share the Gospel with them in the love of Christ. In some places that will require life-and-death risk.

In other places, notably America, it requires only a willingness to be a friend.

By Don F. Mabry ALEXANDRIA, La. (LBM)-- The number of churches in our country constantly is changing and it is very difficult to acquire information from the various denominations, but estimates indicate that there are 330,000 Christian churches and congregations in the United States today. But the question … END_OF_DOCUMENT_TOKEN_TO_BE_REPLACED