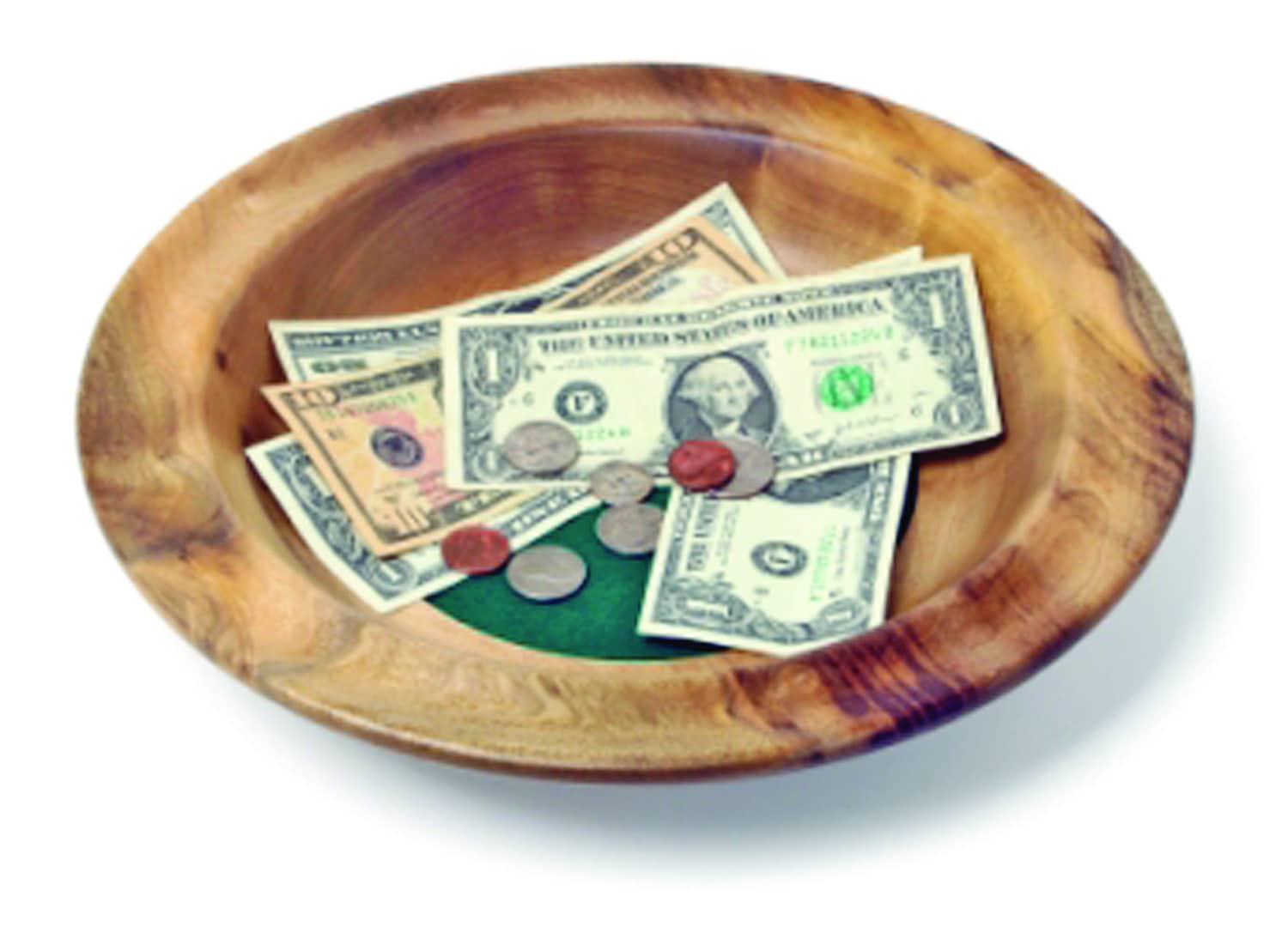 A number of Louisiana Baptist churches have reported their members faithfully giving throughout the novel coronavirus pandemic.

This article is the fourth in a series published by the Baptist Message to report what successes have been achieved toward the ambitious goals of the statewide initiative, as well as to note what objectives remain to be done.

In 2018, Louisiana Baptists and LifeWay Christian Resources released the results of a state-wide survey indicating that 85 percent of Louisiana pastors felt it is very important to teach church members to give financially, but that fewer than a third of these pastors have a plan to proactively encourage congregants to do so.

In response to the survey, resources were developed, promoted and distributed to Louisiana Baptist churches.

“This was a challenging KAIROS to measure,” Kyle noted. “Our depressed state economy, particularly the energy sector, has taken its toll on churches and associations especially in south Louisiana.

“Without question this has effected the offerings received by the churches as well as what they forward through the Cooperative Program,” he continued. “Unfortunately we’ve been unable to get an accurate measurement relating to ‘increasing the number of tithers,’ but efforts continue to challenge all Louisiana Baptists to give faithfully to the Lord through their local church.

“Although we are reaching the endpoint in terms of the goals for the 2020 Commission Report, our intentions are to continue to challenge Louisiana Baptists to examine their giving, understanding that at its core, giving is a heart issue.”

New, downloadable stewardship resources are available to all Louisiana Baptist congregations at //LouisianaBaptists.org/stewardship.