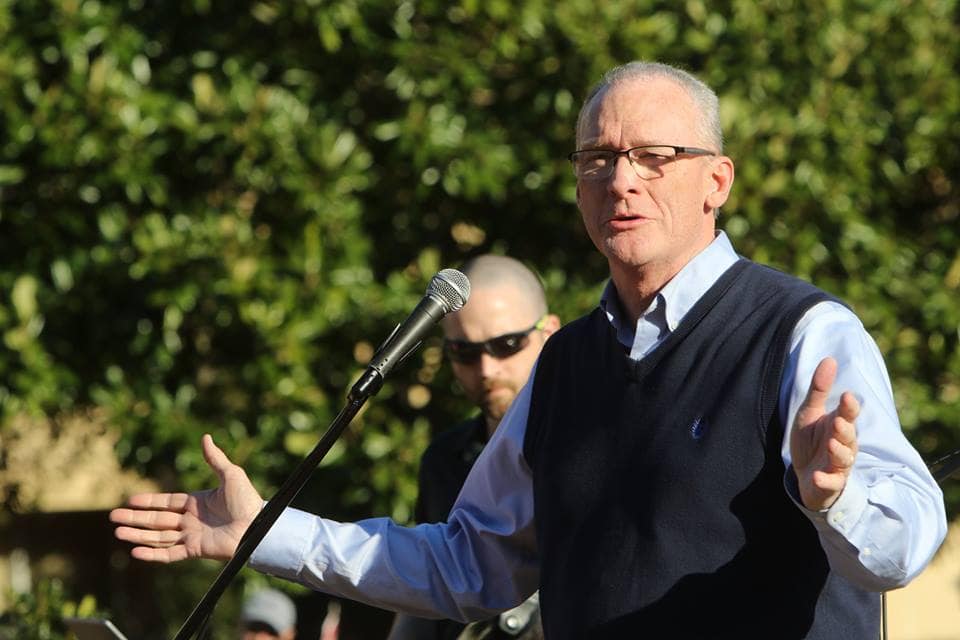 ALEXANDRIA, La. (LBM) – Louisiana Baptists are in the final year of implementing the President’s 2020 Commission Report, an initiative undertaken during the leadership of Waylon Bailey, pastor of the First Baptist Church in Covington, and the LBC president in 2012-2013.

This is the final article in a series published by the Baptist Message to report what successes have been achieved toward the ambitious goals of the statewide initiative, as well as to note what objectives remain to be done.

KAIROS 10 – Lead Louisiana Baptists to maximize their collective influence in the arena of moral and cultural concerns, especially in strengthening families.

Since 2015, the Office of Public Policy has helped translate 11 Louisiana Baptist resolutions into state laws that: established separate legislative task forces to reduce divorce and to protect children from online pornography; provided immunity for churches who, in trying to prevent sexual assaults, show good faith in reporting to future employers about concerns regarding a former employee’s suspected sexual misconduct; and, defeated the attempt to move a riverboat casino to Tangipahoa Parish.

The Office of Public Policy also has worked with a coalition of like-minded groups and individuals to pass essential pro-life legislation and has taken a lead role in the statewide ballot measure known as the Love Life Amendment, a constitutional change that will prevent a state judge from overturning common sense protections for mothers and their unborn babies.

Finally, the Office of Public Policy has worked on issues important to Louisiana Baptists life, work and ministry, helping to push to expand broadband internet into the 40 percent of our state that is rural, and working with national leaders to include churches, evangelists and ministries in the C.A.R.E.S. Act so that those seeking Payroll Protection Program loans would have access to them.

The Louisiana Baptist Children’s Home & Family Ministries, has continued long-time ministries such as housing children in on campus cottages, but since 2012 has begun several new ministries:

“The development of new ministries since 2012 has been made possible through the many ways our churches and convention support the Children’s Home,” Hancock said. “Louisiana Baptists have a strong desire to provide love, care, and hope in Christ for children and families in need. We are so grateful for the life-changing support.”

By Tim Patrick DERIDDER, La. – Many of you know we lost our oldest son in October. David was an IMB (Southern Baptist) missionary. His death gives me an inside view that many of you do not possess. This year, that view carries greater weight than ever. I share this view with you so that (hopefully) you will … END_OF_DOCUMENT_TOKEN_TO_BE_REPLACED