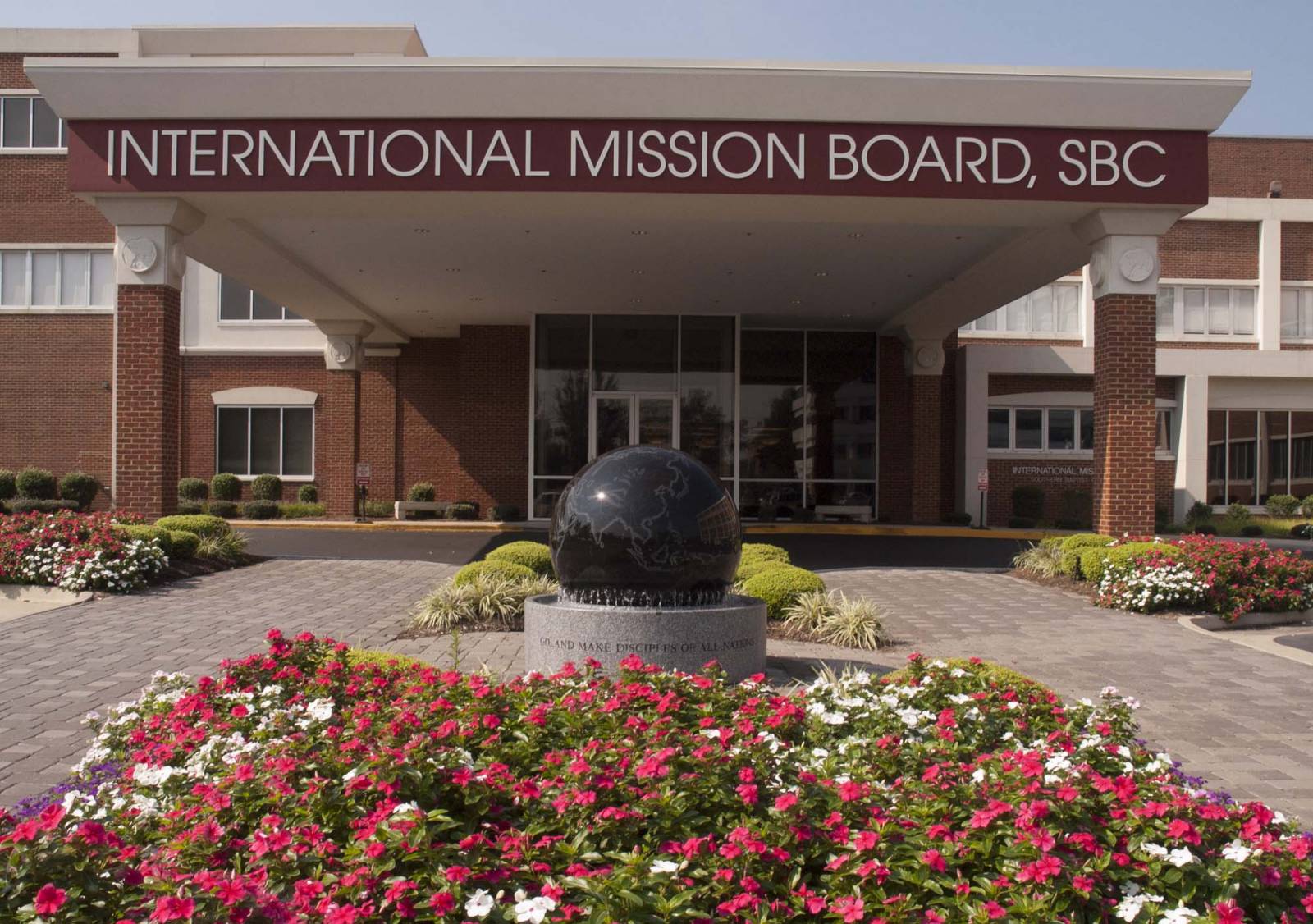 NEW ORLEANS (BP) — In a show of support for International Mission Board missionaries returning home as part of the IMB’s plans to address revenue shortfalls, New Orleans Baptist Theological Seminary has announced that 10 campus housing units will be available to returning missionaries rent-free.

The seminary also announced a campus-wide special IMB offering set for Nov. 3 during the annual Global Missions Week at NOBTS. David Platt, IMB president and an NOBTS alumnus, will speak in chapel that day.

“We have been saddened to hear of the financial crisis at the IMB and have been praying daily for the IMB and our missionaries who are faced with difficult decisions,” NOBTS Provost Steve Lemke said. “But we wanted also to do something tangible to be of help, and taking this offering and providing this housing are some things we can add to our prayers to help our missionaries in this time of transition.”

Platt announced on Aug. 27 that a reduction of 600-800 IMB staff and field personnel is necessary to reach a balanced budget. The mission board projects a $21 million shortfall this year, adding to several consecutive years of shortfalls totaling $210 million.

Details of a voluntary retirement incentive were announced in September for eligible IMB staff and active career missionaries age 50 and older with five or more years of service.

“The fiscal challenge facing the IMB is a challenge for every Southern Baptist,” NOBTS President Chuck Kelley said. “Each of us must examine our lifestyles and ask if our giving to our churches and SBC ministries truly reflects Great Commission priorities. The missionaries being affected are our students, our alumni, our colleagues and our friends, and therefore as a seminary family we must participate in responding to the needs of those who have sacrificed so much.”

Mike Edens, NOBTS dean of graduate studies and a 26-year IMB veteran, said the offer of temporary housing will benefit the missionary families.

“They’re asked to make a decision by the first of November taking effect the first of December that relocates their family in obedience to the Lord,” Edens said. “This gives them a place to land.”

The temporary NOBTS housing will be in addition to the Grey Missionary Housing complex, a residence long used for furloughing missionaries. Returning missionaries who accept the rent-free temporary housing offer will only be responsible for utility costs.

Returning IMB missionaries will be afforded the same status as traditional missionaries in residence at NOBTS. This includes eligibility for educational scholarships and opportunities to speak in NOBTS classes and meet with student mission volunteers as well as access to all campus facilities.

Edens said the missionaries will be welcomed into the NOBTS family.

“We benefit in that we have people joining us on campus who are obeying Christ’s command at significant cost, even if that command is a return to the States,” Edens said. “We get to be a part of their lives at this crucial time.”

Also, Edens said, walking alongside the missionary families as they discern God’s will for the future benefits the NOBTS community. “We get to be with them as they’re making decisions about how to be obedient in an ongoing way,” he said. “Some will go back to the field without IMB support; some will be going to churches and to other ministries in the United States.”

Platt emphasized Aug. 27 that the retirement incentive offer is strictly voluntary and for those who feel God’s leading to a new avenue of service, Baptist Press reported. “We must get to a healthy place in the present in order to be in a healthy position for the future,” Platt told personnel in a town hall-type meeting.

Returning missionaries interested in coming to NOBTS may contact the seminary’s financial aid office at 504-282-4455, ext. 3348, or financialaiddirector@nobts.edu.

NOBTS is one of two seminaries offering such assistance. Mid-America Baptist Theological Seminary in Cordova, Tenn., will offer 30 apartments for returning missionaries, according to a Baptist Press article.

In a faculty meeting, MABTS professor of missions Mark Terry had remarked about the need many returning missionaries will have for housing and jobs. Michael Spradlin, the seminary’s president, immediately proposed that seminary apartments be offered to help with this need. The seminary faculty and administration enthusiastically embraced the idea. Spradlin then relayed Mid-America’s offer to provide missionary housing to Clyde Meador, who leads the IMB transition team.

Mid-America has been an influential training ground for Southern Baptist pastors, missionaries and convention staff since its founding in 1971. The seminary, which operates without Cooperative Program funding but which promotes and supports the CP channel of missions and ministry, is located in Cordova, Tenn.

“Our proposal would be to provide housing in our Mid-America Student Housing Apartments for personnel returning stateside,” Spradlin noted to Meadow in a September communique. “We would provide a one, two, or three bedroom apartment for a period of one year from the date of move in. Utilities would also be provided at no cost to the missionary. The missionaries would be chosen by the IMB and we would then move them into our Student Housing complex. Our apartments are commercial grade and are all less than nine years old.

“We will commit 30 apartments to this program effective immediately and await your instruction on how best to proceed,” Spradlin continued. “There is no time limit on this offer and we stand ready to serve our Southern Baptist missionaries with dignity, respect, and honor as they move to the next stage of ministry.”

By Joe McKeever Freely you have received; freely give. (Matthew 10:8) JACKSON, Miss. (BP) -- Dr. Watson was complimenting Sherlock Holmes on a brilliant observation no one else had noticed. "Of course," Holmes remarked. "It's what I do." Forgiveness and grace -- that's what we believers do. Here is … END_OF_DOCUMENT_TOKEN_TO_BE_REPLACED